Cantlay is a sneaky good bet to win Genesis Invitational 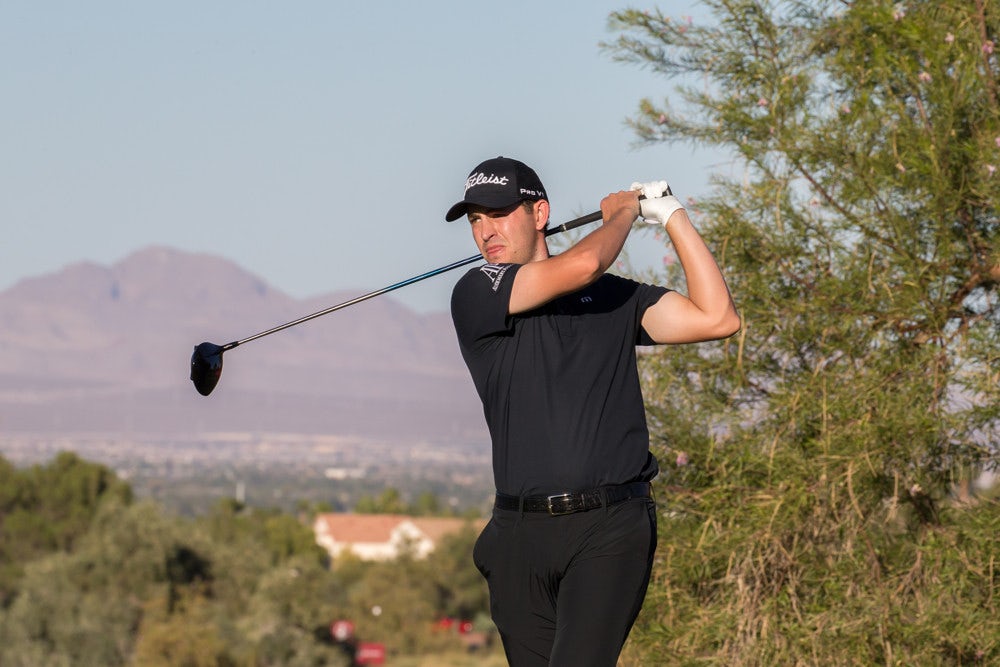 Patrick Cantlay tees off on the 18th hole during regulation play of the final round of the Shriners Hospitals for Children Open. (Photo by Matthew Bolt/Icon Sportswire)

The PGA Tour’s West Coast swing concludes with the Genesis Invitational, which is hosted by Tiger Woods and was previously the full-fielded Genesis Open. It will be a 120-player event staged at historic Riviera Country Club in Pacific Palisades, California. A win carries a three-year exemption and is now on par with Jack Nicklaus’ Memorial and the late Arnold Palmer’s Bay Hill.

Odds to win the Genesis Invitational

Woods has never won at Riviera

Riviera happens to be one course at which Woods has never won. He played in his first PGA Tour event here in 1992 as a 16-year-old amateur and later made Riviera a regular stop in the early portions of his career. However, the fact that he’s never won here is probably deceiving too. Since 2006, Woods has only played at Riviera twice, missing the cut two years ago and tying for 15th last year. If he were to never win here, it would be worth noting that Nicklaus never won on these hallowed grounds either.

Woods has a tie for second at Riviera in 1999 and the previous year lost a playoff to Billy Mayfair when the tournament was staged at Valencia Country Club. It would be ironic to see Woods break Sam Snead’s career wins record of 82 on a course where he’s never won and where it all began. Acting as a host for the tournament has its unseen obligations as well, so even though it wouldn’t surprise me to see him come out on top, I will pick someone else.

Riviera is an old course, which would lead one to believe any kind of player can win here. However, the last three winners here have been Dustin Johnson, Bubba Watson and J.B. Holmes, each among the longest hitters the PGA Tour has ever seen. It plays at a beefy 7,322 yards and has a par of 71. Among its features is the par 3 sixth hole, which has a bunker right in the middle of the green that makes it essential to hit to the correct spot.

Riviera’s best hole, and my personal favorite anywhere, is the drivable 10th, a par 4 of just 315 yards. The green, which very narrow, is protected by deep bunkers, making precision essential. Anything from an eagle to a triple bogey is in play for this gem. Since the green is so small the hole is almost impossible to overpower.

Cantlay has the power to win

Patrick Cantlay, who attended nearby UCLA, tied for 15th last year and tied for fourth in 2018 at Riviera. He has more than adequate power off the tee and currently ranks seventh in strokes gained approaching the green and eighth in strokes gained tee to green. He’s a bit low at +1800 for a two-time winner, but he won Memorial last year, so why not add another invitational trophy to the mantelpiece.

If you want a real longshot at a price, try long-hitting Jason Kokrak at +12500. Though he hasn’t won on Tour yet, Kokrak has form for this course, finishing in a tie for second four years ago.

Get into the swing of things with BetAmerica's PGA odds, props, and futures.