NCAA upset watch: Baylor's win streak is about to end 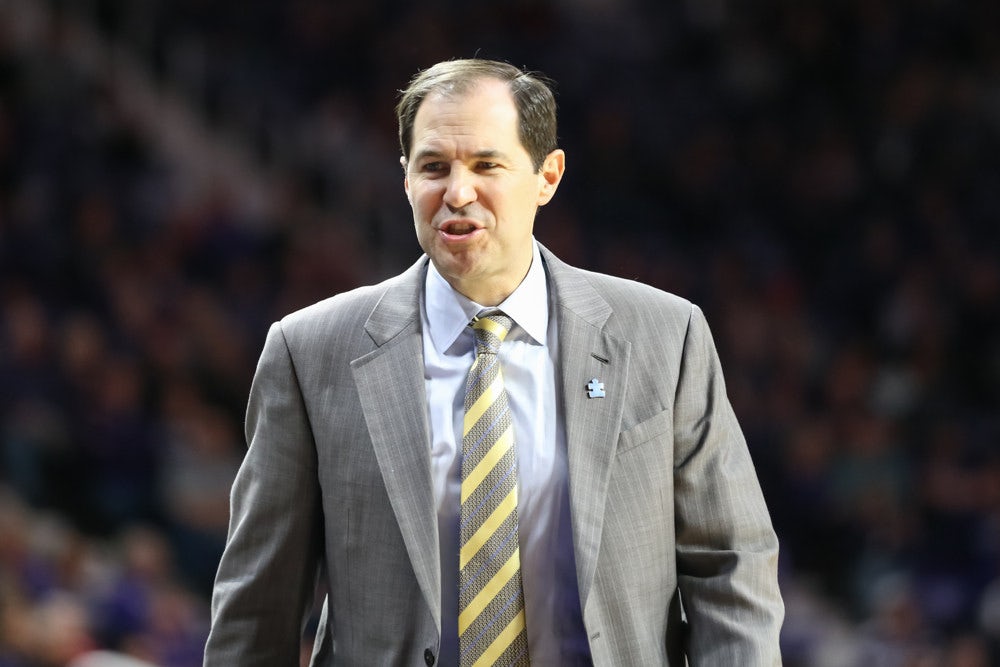 Don’t wait until late Friday night to see the spreads for Saturday. Cash in before the Madness begins with BetAmerica’s weekly college basketball moneyline upset specials.

The Crimson Tide might be favored when the Bayou Bengals come to Tuscaloosa. Since Vanderbilt handed LSU its first loss in SEC play, Will Wade’s team has not gotten up off the mat. They blew a late lead for a chance to win at Auburn and almost let one slip away against a bad Missouri team at home.

While LSU is limping, Alabama is pouring it on opponents from three-point range. Nate Oats’ team attempted and made more three-pointers Wednesday night than any other SEC team in history. Alabama made 22 its 59 three-point attempts (37.2%) in a 95-91 loss at Auburn.

If you don’t like the value enough to bet on Alabama, they can’t make a total high enough for me to take the Under. Cheer for points and roll with the over.

I’m still not buying the Baylor hype. The Bears are a good team. The best team in college basketball? No way.

West Virginia is sliding, with a loss to Kansas on Wednesday and at Oklahoma last weekend, but that’s what makes this an upset. Few are bold enough to call their shot and predict the top dog to tumble. I am speaking it into existence. Do it for the people, Huggy Bear!

The Friars are a different team at home.

They just missed out on hitting in the BetAmerica moneyline special against a top 10 Villanova team three weeks ago. They’ll get another crack at a top 10 team Saturday, when Myles Powell comes to town.

Powell (21.4 points per game) is only to Markus Howard in Big East scoring, so if Providence can slow him down and force his supporting cast to carry a heavier load, the Friars can end the night with a victory.

The Cardinal has been kind to moneyline bettors. Two weeks ago Stanford took down Oregon by 10 at home. The Wildcats have more weapons than Oregon, but like the Ducks, their production flows through a point guard—Nico Mannion.

The rowdy atmosphere at Maples Pavilion and the Cardinal defense can do enough to disrupt the freshman point guard and send Arizona packing.

The Hawkeyes are not good on the road. Purdue pounded them by 36 points, they lost by 10 to Maryland, and lost by 13 to Northwestern.

March Madness is closer than you think! Wager on NCAAB futures now at BetAmerica.