NCAAB: Is Texas Tech for real? 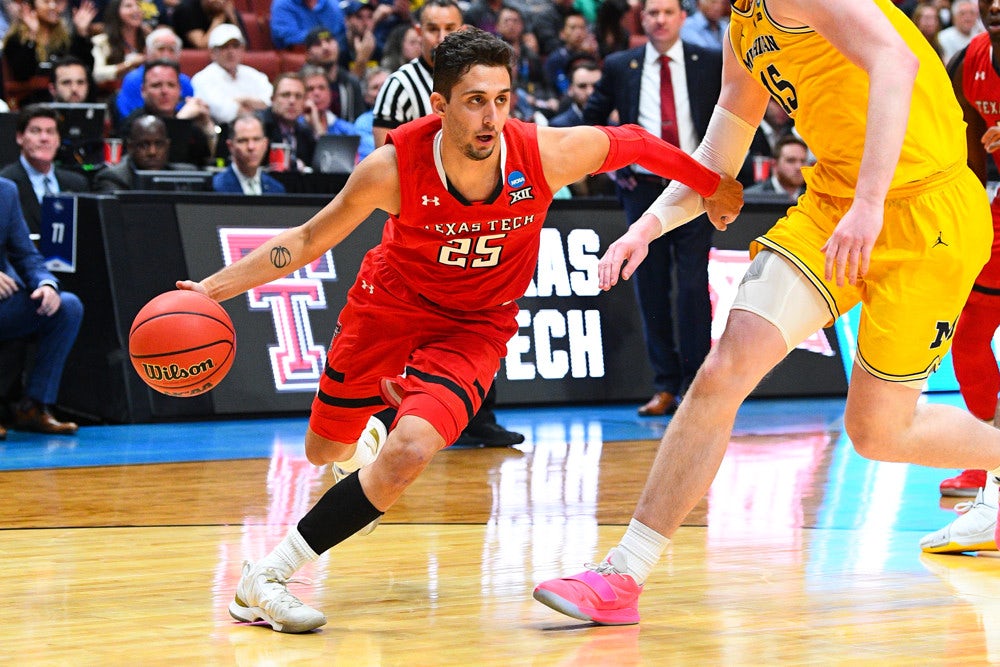 For college basketball fans across the country, Feast Week is one of only three opportunities to enjoy daytime basketball. Unlike Championship Week and the NCAA Tournament, pundits aren’t force-feeding you information about every single team. Early in the season coaches are still searching for the right winning recipe. Those who can’t cook it up correctly in time for Thanksgiving are ripe for upsets, which makes it a great time for fans to get lucky and win some money.

The Michigan State Spartans were the first big name to fall during Feast Week. The preseason No. 1 team was handed its second loss of the season, this time to a Virginia Tech team predicted to finish 14th in the ACC.

Without Tom Izzo’s squad in the mix at the Maui Invitational, Kansas is the favorite to take home the tournament title Wednesday night. After a rout of host Chaminade, only BYU stands in their way for a championship-game appearance. Who will meet them in the title game is the better question to ask. The Hokies are four-point underdogs to the Dayton Flyers and Obi Toppin, the best mid-major player you don’t know about.
Through four games the 6-foot-9 forward from Brooklyn is averaging 24 points and 8.3 rebounds. He is shooting 72.3% from the field and has knocked down half of this three-point attempts. Toppin only missed two shots in a 19-point victory over Georgia. If he continues this hot start to the season, he may become the next big name in college basketball.

It’s a wild time of the year to bet college basketball. You can go up big or fall into a hole early. You can also get sucked into betting rivalry college football games or Thursday’s NFL slate. If you fall into that hole, Arizona is there to dig you out of it. The No. 14 Wildcats will play Pepperdine at 11 p.m. ET on Thanksgiving. Be thankful Sean Miller’s squad is around to give you one last chance to win after a day stuffed with food and sports.

Is Texas Tech for real?

If you don’t want to wait around to watch Arizona, the Red Raiders will tip off at 8 p.m. Thanksgiving night against Iowa. It's a game Texas Tech should win, but the following night Chris Beard’s squad will get its first test against either Creighton or San Diego State, two teams that you’ll probably see in the NCAA Tournament. The final of the Las Vegas Invitational will tell us just how much the Red Raiders lost from last year’s team, which fell to Virginia in the national title game.

A potential dream matchup in the Battle 4 Atlantis

The Thanksgiving-week tournament at Paradise Island is slowly taking the place of Maui as the top Feast Week event. Of the eight teams in the field, five are good enough to take home the tournament title.

The first day of action Wednesday concludes with a top-10 matchup between Oregon and Seton Hall. If the Pirates can survive one battle against a rising West Coast power, in the semifinals they’ll have to fend off the most consistent team in the West, Gonzaga. Taking down Oregon and Killian Tillie may seem like a longshot, but it’s all possible thanks to Myles Powell.

Arguably the greatest scorer in college basketball, Powell makes 42% of his shots to average 22.6 points per game. Still not considered a frontrunner for the Wooden Award, if you can find a line for him, take it before the tournament begins. A run by the Pirates to meet Wooden Award favorite Cole Anthony (+450) and North Carolina in the tournament final could vault Powell into the discussion for National Player of the Year. If those two guards go toe-to-toe, we could be in store for the best college basketball game of the regular season.


There are NCAAB tournaments across the country and beyond this week. Check out all the action at BetAmerica!