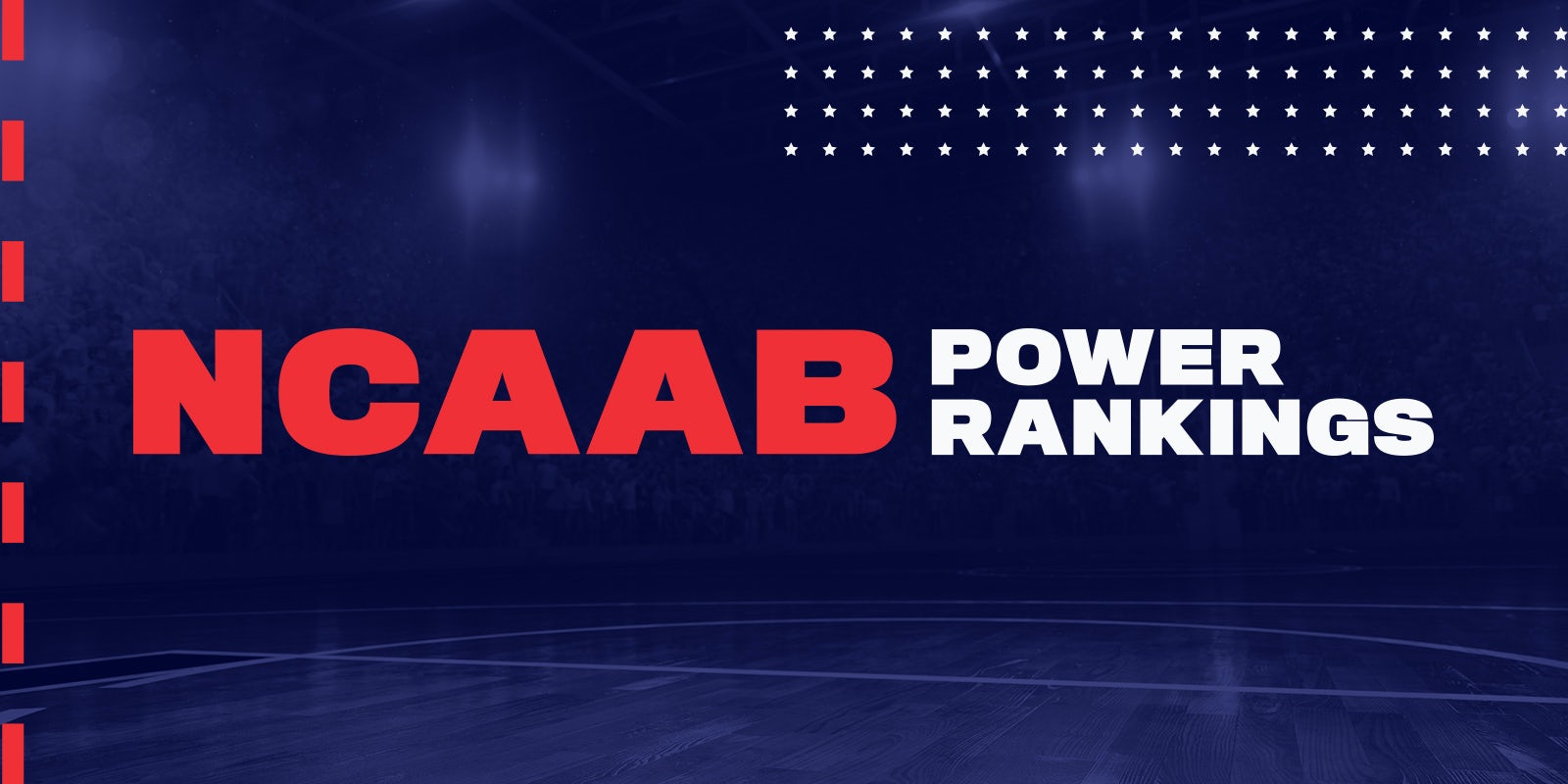 As we close in on the end of the 2019-2020 NCAAB regular season, the top of the Power Rankings are stable. With fewer than four weeks remaining until conference tournaments begin, our top five is unchanged, and the question now becomes whether the teams at the top will slip up and miss out on a No. 1 seed.

Let’s look through the 10 best teams in the nation as we enter the home stretch.

The Bears have continued their dominance in the Big 12. They pushed their conference win streak to 21 after a win over Texas on Monday night.

If they remain atop these rankings next week, it means they will have broken the conference record with a 23rd straight victory. To tie the record, Baylor must take down a tough West Virginia team Saturday, then travel to Norman to take down the Sooners.

The conference title will likely rest on the result of Baylor's matchup with Kansas on Feb. 22.

A pair of blowouts highlighted the Zags' week. They defeated Loyola Marymount and St Mary’s by a combined 48 points.

Killian Tillie returned from injury in the St Mary’s game and scored 19 points, and Filip Petrusev is averaging 23.3 points and nine rebounds in his last four contests.

With just five conference games left, it’s looking like another unbeaten run through the WCC is in the cards for Gonzaga.

This week: at Pepperdine

The Aztecs must win out if they want a No. 1 seed. Their lack of marquee wins is hurting them. They’ve avoided potholes on the road, as they dispatched Air Force and New Mexico with ease recently.

Only four games stand between San Diego State and an unbeaten regular season, and Malachi Flynn is getting help at just the right time. Matt Mitchell is averaging 22 points per game over their last three contests.

This week: at Boise State

The Jayhawks easily dispensed with TCU, but this week’s road trip to West Virginia will be a much tougher test. A loss for Kansas would all but end its Big 12 title hopes.

Udoka Azubuike is clicking on all cylinders. He scored 37 points and grabbed 27 rebounds in their two wins last week, and he will hope to repeat the 17-point, 11-board performance he had against the Mountaineers in January.

This week: at #14 West Virginia, vs. Oklahoma

The Cardinals have won 10 straight games, but the last one was the sweetest for their fans. Louisville finally defeated Virginia for the first time in 10 tries, which ended a streak that stretched back to 2015.

The Cards nearly let the game slip through their fingers, but Jordan Nwora’s 22 points were enough to carry them home. They hit the road for their next two games.

This week: at Georgia Tech, at Clemson

Obi Toppin—real name, no gimmicks. Well, unless you count the disgusting windmill dunk he threw down in a blowout of Rhode Island on Tuesday night.

The Flyers are starting to dream of an unbeaten run through the Atlantic 10.

This week: at Massachusetts

It took a buzzer-beater, but the Blue Devils took down rival North Carolina on the road Saturday, then defeated No. 8 Florida on Monday night by five points.

This week: vs. Notre Dame

It was a good week for the Pirates. They won at Villanova for the first time since 1994, a stretch of 17 games. Myles Powell scored 19 against the Wildcats, after he dropped 34 in a win at Georgetown, which followed a poor performance in a loss to Xavier.

The Pirates have four games remaining on their schedule against teams currently ranked in the top 25, so their résumé might get even stronger before the season ends.

This week: vs. #23 Creighton, at Providence

The Terps are rolling at the right time, and are in position to win a very strong Big Ten.

They pulled out a win over Nebraska on Tuesday night. Maryland led by 13 at the half but struggled to close out the game. They will need to shore that up for games against Michigan State and Ohio State over the next 10 days.

Jalen Smith is on a tear, as his 16 points and 13 rebounds gave him a seventh consecutive double-double.

This week: at Michigan State

The Seminoles can still win the ACC regular-season crown, but they will need to defeat Louisville in two weeks and get some help along the way. Free-throw shooting was a letdown in the Duke game, as they missed eight of their 20 attempts from the charity stripe.

This week: vs. Syracuse

March Madness is just around the corner! Wager on NCAAB futures now at BetAmerica.