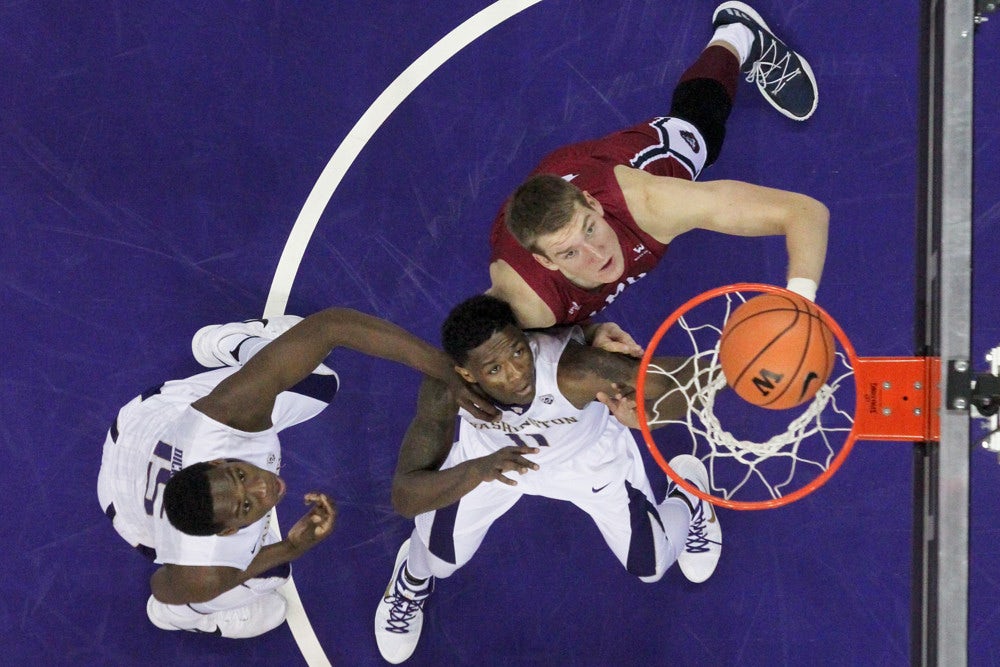 Join BetAmerica columnist Nick Roush as he examines five of the biggest lessons he learned during the topsy-turvy first week of 2019-2020 college basketball season.

The opening night of college basketball gave us a pair of impressive games in the Champions Classic, as Kentucky and Duke left Madison Square Garden victorious. Opening night also made a few folks scratch their heads after puzzling head-coaching debuts.

The Fighting Freddies have migrated from Ames to Lincoln. Most recently the Chicago Bulls head coach, Fred Hoiberg’s first game at Nebraska ended disastrously, with a 66-47 loss to UC Riverside. Three days later the Cornhuskers lost to Southern Utah by a point after two overtimes. Things are getting worse before they get better.

Hoiberg wasn’t the only new coach upset on opening night. Nate Oats’ first game at Alabama was spoiled by Penn. The Ivy Leaguers beat the Crimson Tide 81-80 in Tuscaloosa.

The NCAA ruled James Wiseman ineligible just hours before Memphis tipped off against Illinois-Chicago. Memphis played him anyway. Memphis coach Penny Hardaway is willing to do whatever it takes to play the big man, even if it means defying the NCAA. The technicalities are complex. How it unfolds will be a story to follow throughout the college basketball season.

Wiseman might be a lottery pick in the NBA Draft, and Cole Anthony and Anthony Edwards will be right there with him on draft boards. The elite lead guards for North Carolina and Georgia score in a variety of ways from pretty much anywhere on the court. It’s a blessing to Roy Williams and Tom Crean, because they don’t have much help around their stars, which also gives them plenty of opportunities to shine.
Edwards had 25 points, five rebounds and four assists in his debut, while Anthony is averaging 27 points, 10.5 rebounds and four assists through two games.

4. Washington is for real

Washington has all of the pieces to be successful in Mike Hopkins’ third season. The Husloes put the puzzle together against a good Baylor team and took down the Bears 67-64 in a duel between ranked squads. The two McDonald’s All-Americans—Jaden McDaniels and Isaiah Stewart—each had more than 15 points, Quade Green dished out nine assists and Nahziah Carter went nuts for 23 points and seven rebounds to help the Huskies secure a résumé-building win in Week 1.

5. All of the upsets

Without one dominant team, it’s going to be a wild college basketball season. In the first week of the season, we’ve already seen Cinderella dance more than once. Preseason No. 1 Michigan State fell on opening night, Florida State absolutely whipped a Florida team many thought was the best in the country and Kentucky inexplicably lost to Evansville as 25-point favorites a week after the Wildcats sent Tom Izzo’s team packing. The madness has only just begun.


College basketball is in full swing! Check out all the games at BetAmerica!