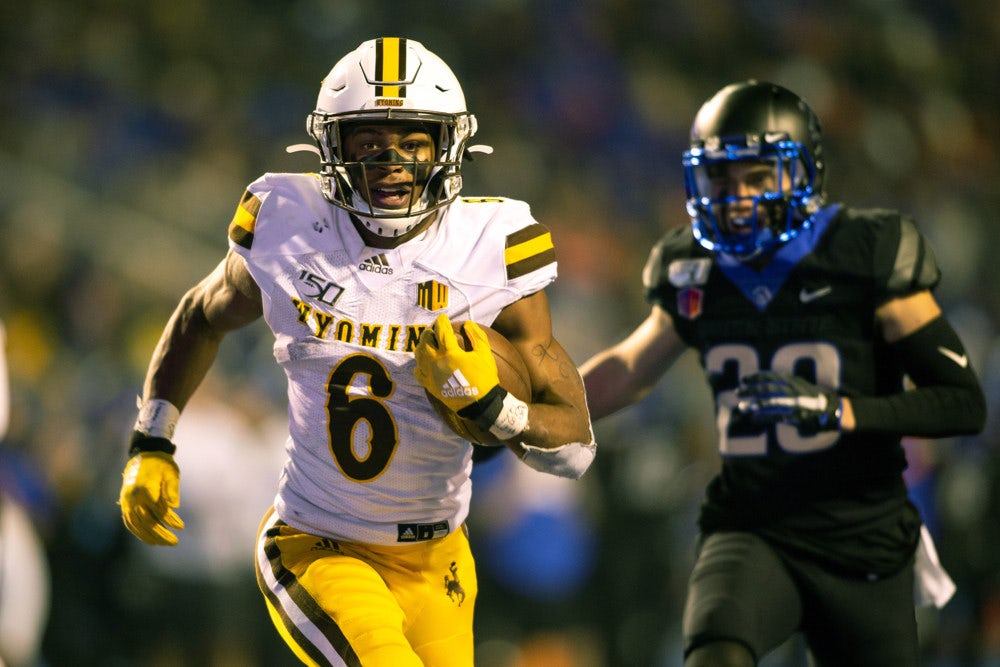 They say that defense wins championships, and that’s exactly what Wyoming will hope to prove as they take on Georgia State in the Arizona Bowl on New Year's Eve. The Cowboys have only given up 17.3 points per game this season and will look to put the clamps on the Panthers every chance they get. Both teams enter the game with identical 7-5 records and will be looking to cap their respective seasons with a big bowl victory.

The Georgia State Panthers had a milestone victory to start the season when they went into Rocky Top and defeated Tennessee 38-30 in one of the biggest upsets of the year. Since that high point, the Panthers haven’t don’t anything worth remembering. However, a win in January could end the season the way they would want. For a program like Georgia State, a big victory against an SEC team combined with a Bowl Victory would be a great season.

Wyoming needs to lean on its defense

Wyoming, with their great defense, really should have won more than seven games, but their offense averaged just 24 points a game and was ranked 191st in the nation. That's a major issue, to put it lightly.

Wyoming is currently the 6.5-point favorite and look for this one to be a bath of blood in the trenches. The Cowboys will rely heavily on RB Xaz Valladay, who had five touchdowns this year, and QB Shawn Chambers, who ran for 10 touchdowns. If Wyoming can control the clock and their defense delivers their usual performance, look for this to be long and hard day for Georgia State. The Panther offense is nothing to write home about, and Wyoming should give them fits.