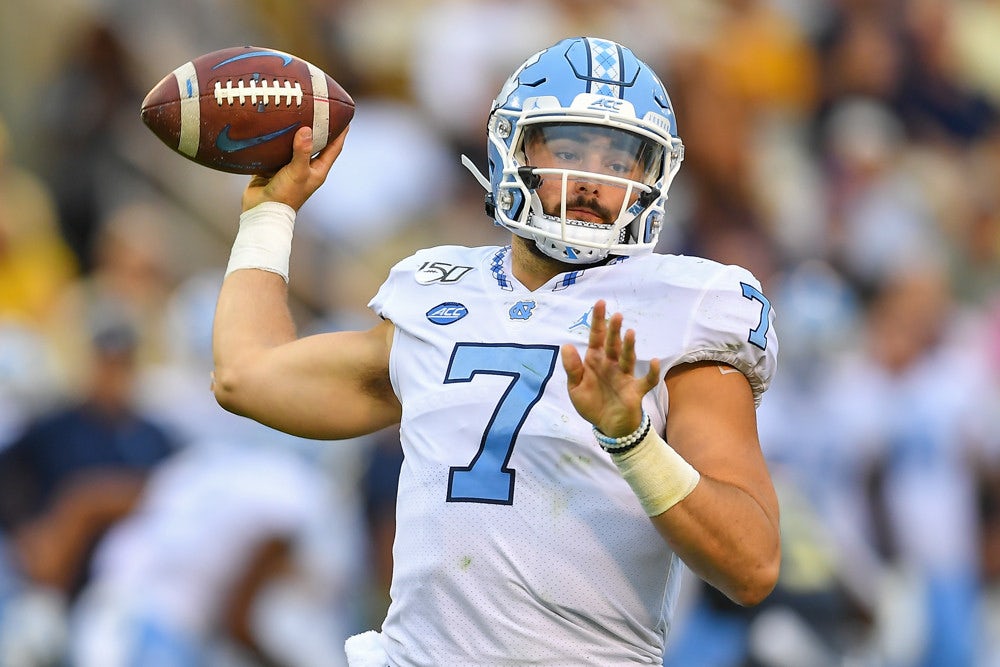 The Military Bowl from Annapolis, Maryland on December 27 will feature the North Carolina Tar Heels and the Temple Owls. This is the first meeting between these two programs. Temple had the better regular-season record (8-4), but North Carolina (6-6) had a tougher schedule and nearly stunned defending national champ Clemson.

The Tar Heels had big wins against South Carolina, Miami and Duke, but their most impressive performance came against then-No. 1 Clemson. UNC head coach Mack Brown decided to go for two in the final moments for a chance to win the game, but the conversion failed and Clemson escaped with a 21-20 win.
UNC made a statement in that game, but close losses to Virginia Tech (43-41), Virginia (38-31) and Pittsburgh (34-27) ruined any momentum the Tar Heels had. Brown made this team better and the program seems to be in good shape for the future.

Temple is better than its record suggests

Temple’s season was better than it looked. The Owls only had one bad loss—an early season defeat at Buffalo. Other than that, the other losses came at SMU, versus Central Florida and at Cincinnati. Those weren’t upsets. Their biggest win of the season came against Memphis, which went 12-1, won the AAC and will play in the Cotton Bowl on December 28.

The analysis here is very simple: North Carolina is the better team. Its offense averages 31.3 points per game against better opponents, while Temple only averages 27.4. The difference maker will be UNC quarterback Sam Howell, who has had an amazing season. The freshman has thrown for 35 touchdowns and only seven interceptions.

UNC will roll behind its freshman flamethrower in a blowout.

Bowl season is in full swing! Check out all the postseason matchups at BetAmerica!