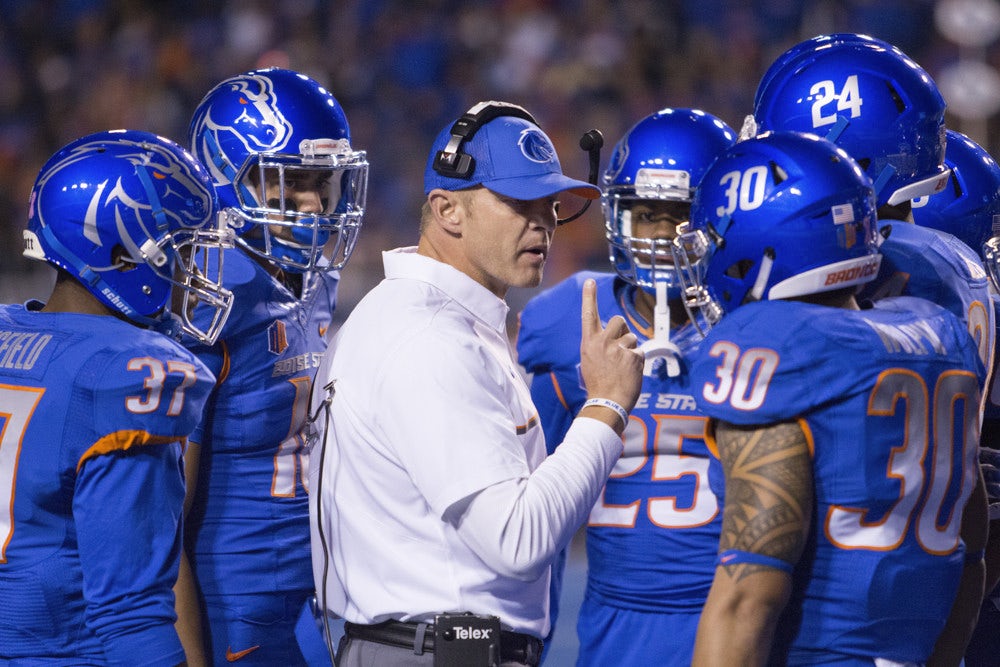 There are a number of big spreads on the board this week, so let's move forward with more upset picks for Week 13 of the college football season. All games previewed are Saturday.

Cincinnati boasts a 9-1 record and this line makes sense at first glance, but the stock price on the Bearcats is too high.

Cincinnati's record is a mirage. The one good team Cincinnati played was Ohio State, and the Bearcats were blown out. The wins have mostly been against teams that aren’t anything to write home about—like Houston, Tulsa, Connecticut and South Florida. There was a nice win against Central Florida, but this year's UCF team is not comparable to its standout teams in recent years.

This is a straight play against a team that is overrated.

The 6-4 Liberty Flames will hit the road again to play yet another Power Five opponent. Virginia is a good team, but Liberty has won six of its last eight games and covered on the road last time out at BYU as a 17-point underdog.

Virginia has a 7-3 record, but the ACC is down and the Cavaliers have been inconsistent. Wins against Florida State and Georgia Tech don’t mean as much as they have in years past.

Boise State has become one of the most stable programs in the country. The Broncos' yearly dominance of the Mountain West is almost assumed, but that doesn’t mean they will always cover.

The main angle here is that Boise State is on the road. We all know about their home-field advantage with the blue turf and a rowdy crowd, but the Broncos have failed to cover as favorites in their last two road games, a straight-up loss to BYU and a 52-42 win over San Jose State, in which they accumulated nearly 500 yards but barely escaped with a win.

Wager on all NCAAF Week 13 action now at BetAmerica!