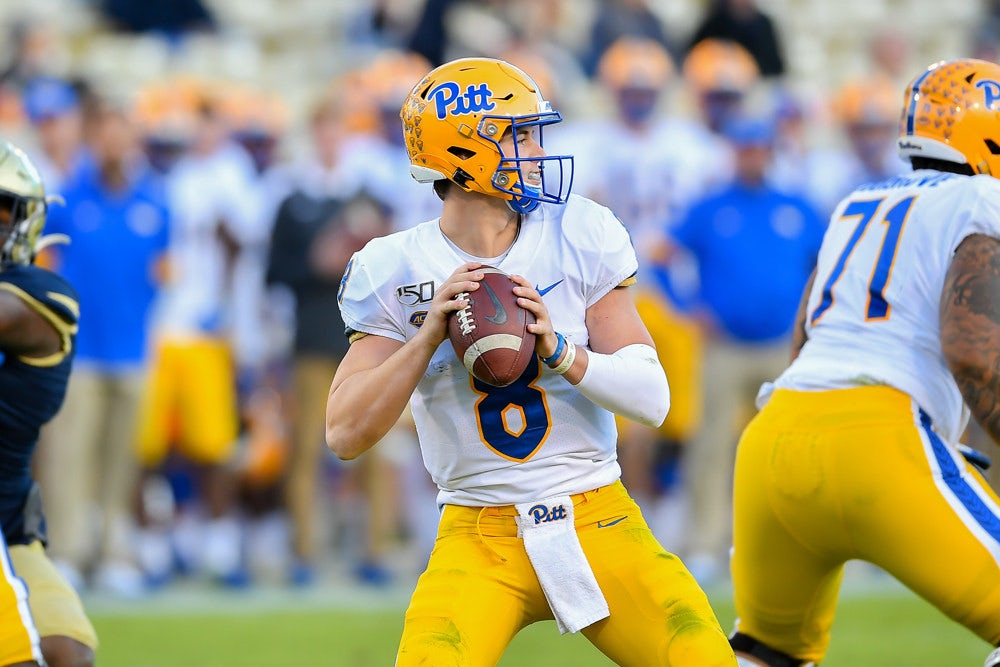 It’s the most wonderful time of the year, with college football bowl season in full gear! Let's take a look at the Quick Lane Bowl in Detroit, which takes place Thursday, December 26. Pittsburgh is the 11-point favorite, but let’s dive a little deeper into this matchup.

The Panthers are far from explosive

The Panthers come in with a 7-5 record out of the ACC. The season got off to a rocky start for Pittsburgh. The Panthers lost to Virginia in their opener and then lost a hard-fought battle at Penn State in Week 3.

The highlight of season came September 21, when the Panthers knocked off then undefeated Central Florida. They went on a winning streak after that but finished up the season with two straight losses.

Quarterback Kenny Pickett had an up-and-down year, with 10 touchdown passes and nine interceptions. This Pittsburgh team isn’t exactly explosive, and most of its wins came by fewer than 10 points.

Eastern Michigan will be playing its fourth bowl game in program history, and we have to believe it’s a huge deal for everyone involved with. Quarterback Mike Glass led the way for the Eagles offense, with 22 touchdown passes and 10 interceptions. The team finished 6-6, but had a huge 34-31 victory at Illinois. Another added benefit for Eastern Michigan is that this game will be played at Ford Field in Detroit, which sits about 30 minutes from campus.

A huge factor in any bowl game is whether any team will be up for the game. How seriously is Pittsburgh taking this bowl appearance? What kind of effort will Eastern Michigan put out? Are the teams here to win for just a free vacation?

Eastern Michigan will cherish this game more than Pittsburgh. The home-state advantage and the importance of this game to the program leads me to believe the Eagles will cover and perhaps win. Pitt's inability to put teams away—consider a 10-point win against Ohio and a three-point margin against Delaware—is another positive for the Eastern Michigan cover.

There are so many bowls to choose from at BetAmerica! Check out the matchups today!