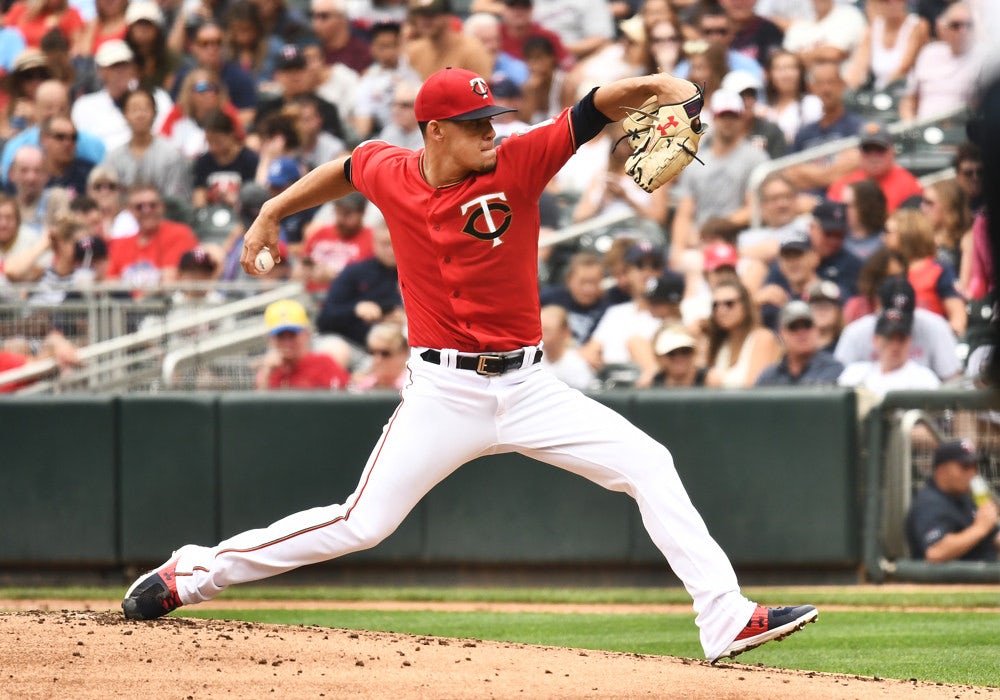 The Minnesota Twins won 101 games in 2019 and took the AL Central for the first time in a decade. They also had a positive offseason, yet the Twins hang at a generous +2000 in World Series futures. It’s early in the year, but Minnesota is a team worth investing in at those odds.

Veterans Homer Bailey and Rich Hill will provide rotation depth, along with the promising Devin Smeltzer and Randy Dobnak. Minnesota manager Rocco Baldelli has more reliable options to turn to in his bullpen than he did a year ago, following the addition of Sergio Romo and Tyler Clippard. But Taylor Rodgers (30 saves in 2019) is the undisputed closer.

The biggest splash the Twins made this winter was the signing of third baseman Josh Donaldson to a four-year, $92 million contract. He adds even more power to a lineup that socked the most home runs in the majors a year ago (307). Donaldson and Miguel Sano, who is expected to shift to first base, combined for 71 homers in 2019.

Additional talent in the infield includes shortstop Jorge Polanco (.841 OPS in 2019) and second baseman Luis Arraez (.399 OBP in 2019). Marwin Gonzalez and Willians Astudillo are also capable of filling in if necessary.

The most significant obstacle the Twins will have to overcome is the New York Yankees, whose lineup, combined with the pitching prowess of Gerrit Cole (20-5, 2.50 ERA in 2019), has stamped them as the World Series favorite (+340).

But health is no guarantee, as the Bombers discovered last season. At nearly seven times the price, Minnesota is a worthwhile wager. The Twins may need a little luck at some point, but seldom does a team win a World Series without at least a few things breaking their way.

The 2020 baseball season is closer than you think. Wager on MLB futures today at BetAmerica!