5 NBA players who should retire immediately 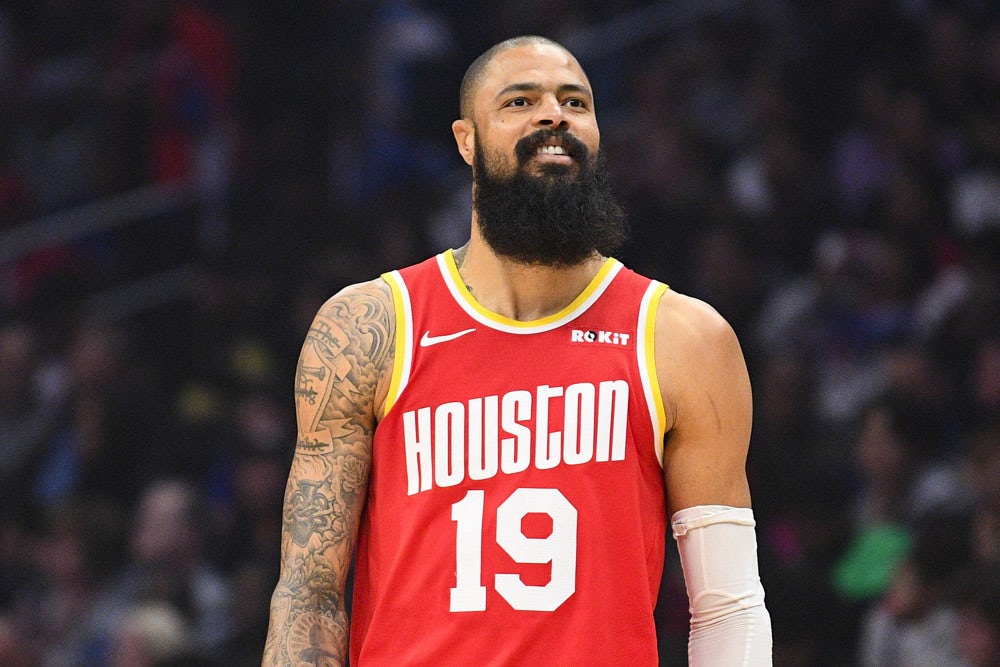 Anyone who has spent time at a local gym should be familiar with “old-man game” on the basketball court. It’s defined by a lack of athleticism and a reliance on knowledge of the game to get by. In the NBA having old-man game isn’t necessarily a bad thing (see: Jokic, Nikola), but when it’s all you have, it is probably time to think about riding off into the sunset. Here are the five active NBA players who need to hang up their sneakers and call it a career.

Korver doesn’t contribute much on this Bucks team. He is averaging 6.3 points per game, but he is also taking minutes away from the Bucks' younger players, who need all the experience they can get. With star forward Giannis Antetokounmpo the obvious key piece, the Bucks need to get the rest of their roster minutes to build for the future. If Antetokounmpo stays in Milwaukee, the Bucks will want players who have grown up with their star. And if he leaves, they need players who can step up in his absence. Korver does not play into that future.

Nenê Hilário has done a lot of great things in this league, but the big man has begun to show signs of age and has dealt with injuries in recent years. No longer a starter, and no longer with the bounce and athleticism that defined his skill set as a center in his prime with the Nuggets, Nenê owes it to younger generations to step down and provide a roster spot to an up-and-coming player.

The No. 2 overall pick from 2001 has played with eight different teams. Chandler is averaging a career low in points per game (1.4) with Houston this season. He is battling injuries and trying to contribute to a team that benefits from speed, not size. The Rockets are not a good fit for Chandler, even when he is healthy, but it’s hard to argue any team is a good fit for the big man with a lot of miles on his wheels.

Terry is one of the most prolific three-point shooters in the last 20 years, but he is well past his prime. As an undersized shooter he would have a tougher time than ever to get his shot off. Terry isn’t on a roster, after he spent last season with the Bucks, but he isn’t retired either. Hang ‘em up, Jet.

Haslem is the ultimate company man for a team that has seen struggles, glory, and a rebirth. He was a major contributor in his prime, but is well past those days and now sits on the bench without seeing the court. Haslem is no longer an NBA-caliber player and needs to trade out the shorts for a suit if he wants to contribute to the franchise he has given so much of his career to.


There's NBA action every day at BetAmerica, whether you want to play games, futures, or props!