Bettors cash in with BetAmerica Super Odds on Zion Williamson 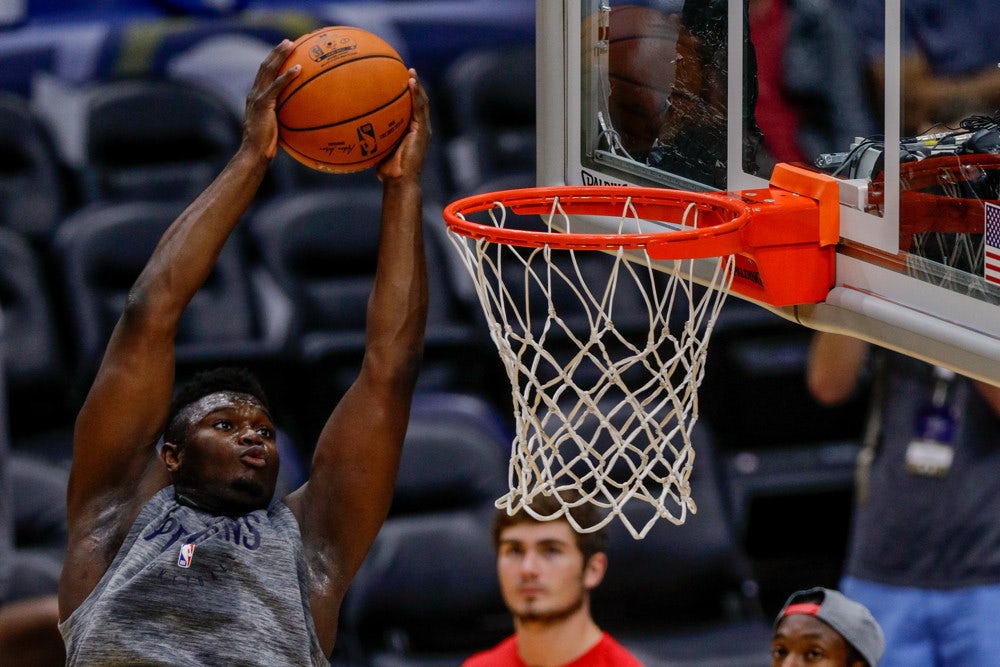 Our sportsbook boosted odds for Williamson to go Over 19.5 points, rebounds, and assists to +110, and he obliged by stuffing the stat sheet.

Williamson had a phenomenal debut

Williamson played 18 minutes in his debut—which was delayed until January because of a knee injury—and finished the night with 22 points, seven rebounds, and three assists. That’s a rather comfortable win for bettors, even if it took a while to finally get there.

Williamson went off in the fourth quarter, with 17 points and a four-for-four performance from three-point range.

A total of 33 bets on the Super Odds special were graded as winners. A wager of $25 on this specific market would’ve earned BetAmerica bettors $52.50 in total winnings.

BetAmerica Super Odds give bettors the opportunity to find added value in a bet, as odds are boosted from their original price for specific events, giving the potential for a higher pay out.


There's NBA action every day at BetAmerica, whether you want to play games, futures, or props!