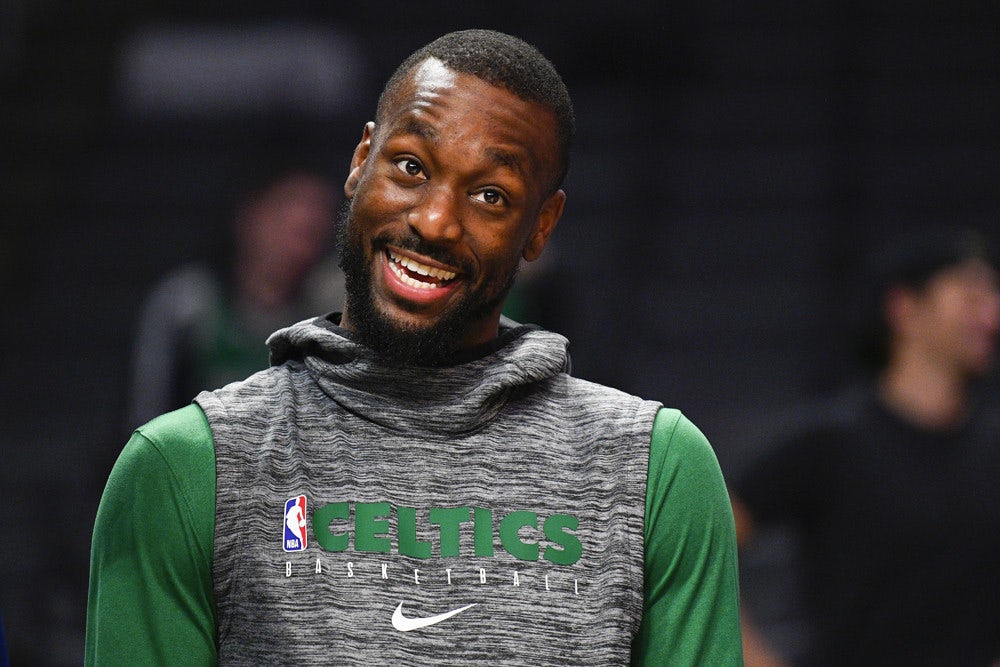 NBA All-Star Weekend doesn’t officially tip off until Friday evening, but basketball fans will get to enjoy another star-studded affair tonight when the Clippers take on the Celtics at TD Garden.

This is the second meeting this season between L.A. and Boston. The first time they clashed on Nov. 20, the Clippers escaped with a narrow 107-104 overtime win. Lou Williams paced Los Angeles with 27 points, but the day belonged to Patrick Beverley, who stuffed the stat sheet with 14 points, 16 rebounds, and seven assists. The feisty point guard put the game out of reach by nailing a deep three with 43 seconds remaining in OT.

Jayson Tatum led the Celtics with 30 points, but received little help from his teammates, who shot just 39% from the field and 26% from beyond the arc. Boston also turned the ball over 18 times and repeatedly shot themselves in the foot with mental lapses and unforced errors.

Boston has been hot lately

The good news for Boston is that they’ve been considerably sharper lately. The Celtics enter tonight’s game having won eight of their last 10 and have outscored opponents by 5.9 points during that span. Boston looked especially dominant on Feb 1. in a 116-95 mauling of the 76ers in which they held Philly to 21% shooting from deep.

The Clippers, meanwhile, have been maddeningly inconsistent. Three days after shellacking Miami 128-111 on Feb. 5 they got blown out by Minnesota 142-115 in their most lopsided loss of the year. It’s no secret that L.A. has been in cruise control for much of the regular season, but there’s no excuse for losing to a putrid Wolves team playing without Karl-Anthony Towns and Anthony Wiggins.

Tonight’s game really comes down to focus. Will the Clippers continue to go through the paces or will they play up to the level of their competition?

Injuries could be a factor

Both teams could be without key contributors tonight. Jaylen Brown will be a game-time decision after suffering a calf contusion in Tuesday night’s loss to the Rockets. Patrick Beverley could also be in street clothes after missing three straight games with a sore right groin.

Kawhi Leonard and Paul George have only shared the court in 24 of L.A.’s 54 games, but they’ve been sensational when they’ve been together, leading the Clippers to a 17-7 record. That span has included convincing wins over the Lakers, Rockets, Heat, and Raptors, proving they're more than capable of defeating the league's top teams. Expect another win from the Klaw and PG-13 tonight as they join forces to sweep their season series with the Celtics.

Place a bet of $5 or more with BetAmerica and get $20 in free bets!