The 5 best NBA Slam Dunk Contests of all time 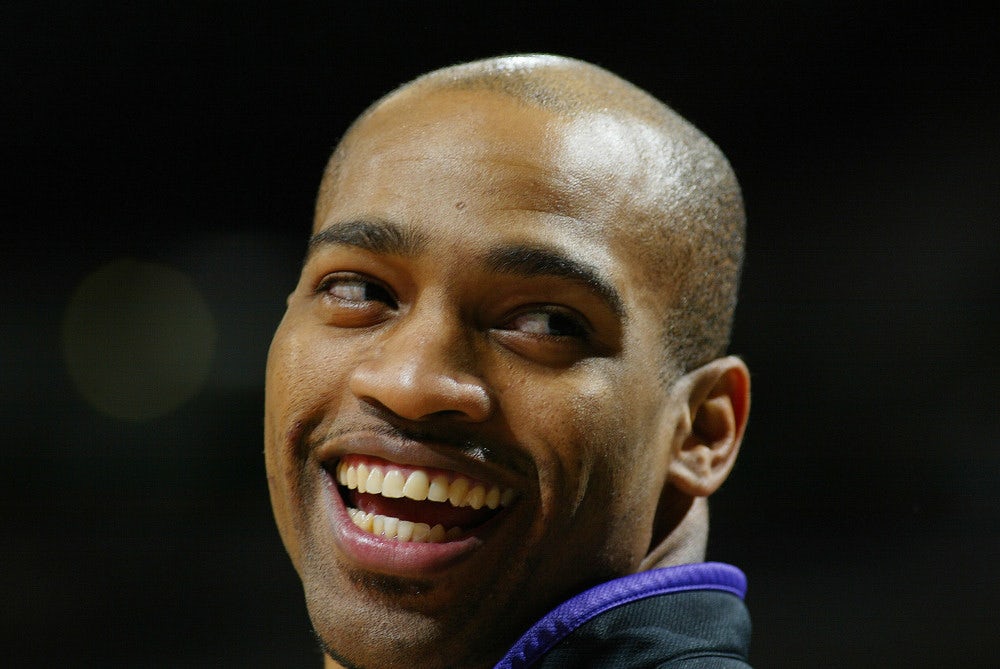 I'm a huge fan of the auxiliary events during the NBA All-Star weekend. They are a fun, lively, uniquely entertaining spectacle that highlight the talents of some of the NBA's greatest players.

The final event of the Saturday skills exhibition is the Slam Dunk Contest. Let's take a look at the five best of all time.

There are two reasons this contest isn't listed higher. Howard is a big man, so his skyscraping dunk doesn't seem quite as impressive at first glance. Howard also technically hurled the ball at the hoop so violently that it went in with resounding force, but for purists, was not actually a dunk.

Howard's "Superman" athleticism on display was incredible, however, and highlighted just how physically dominant the Magic center was in his prime.

This was before my time, but thanks to the power of YouTube I've relived it. Webb's name is known for throwing down massive dunks as a short man.

The 5-foot-7 guard took down Dominique Wilkins in a dunk contest. The optics of such a short man getting so high certainly helped him win the contest that night, but he also gave hope to every baller under 6-foot that they too could touch the sky.

There is no NBA player in the history of the league more synonymous with dunking than Michael Jordan, and much of it is because of this night. The free-throw line, the legs spread--Jumpman was born

From both a competitive and entertainment perspective, this was the greatest dunk contest of all time.
LaVine won the competition by one-upping both Gordon, but Gordon deserves credit for some of the most impressive dunks we've ever seen. Gordon's dunk over the Magic mascot and under his legs can be rewatched 100 times.

When any modern fan of the NBA thinks of the Dunk Contest, this is what comes to mine. Twenty years later, I can't tell you--without looking it up--who else competed with Carter, but that's because it is irrelevant.

It was Carter's season, and he set the stage for the next 20 years of interest in the Dunk Contest with his thunderous and acrobatic spectacle.