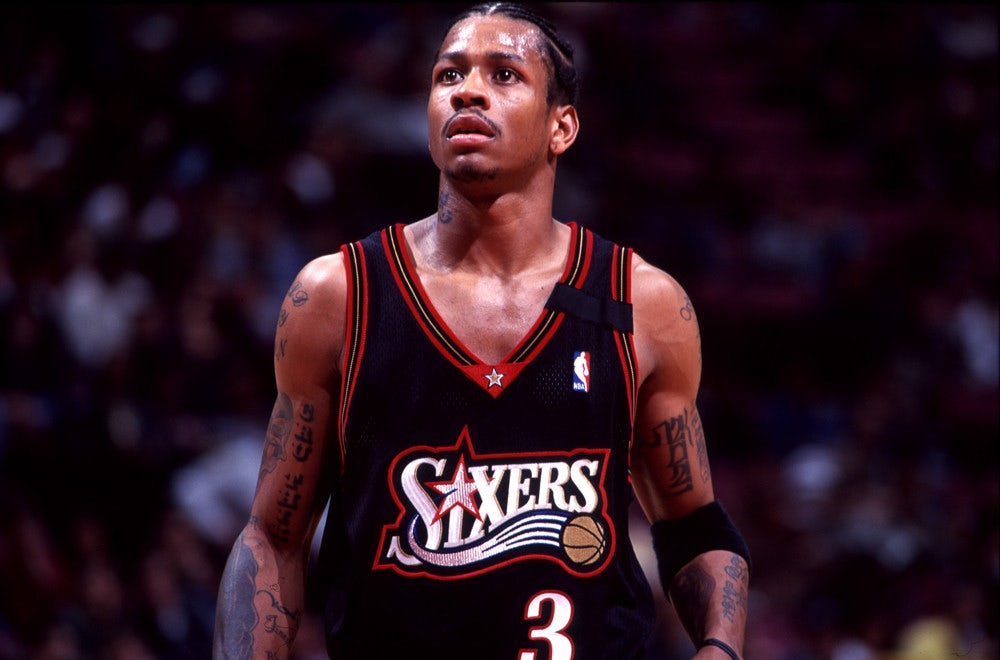 Basketball has traditionally been a sport that rewards exceptional height. The taller you are, the easier it is to see over defenses, deflect passes, and cram the ball through the net. It’s hardly a coincidence that all 10 of the NBA’s all-time leading scorers are 6-foot-6 or taller, or that the height of the average NBA player is 6-foot-7.

Although height is an obvious asset, size and skill don’t always go hand-in-hand. Some of the game’s most talented and tenacious players have been six-feet-tall or shorter. We’re talking about true giant slayers who overcame their lack of stature to carve out long and successful careers in the NBA.

Join us now as we turn the spotlight on five of these exceptional pound-for-pound performers whose heart was greater than their height.

Spud Webb may be best known for his Slam Dunk Contest championship in 1986, but the high-flying guard was far more than just a novelty act. The 5-foot-7 Webb averaged 16 points per game for the Sacramento Kings in 1991-92 and was among the league leaders in assists in four straights seasons during the early to mid 1990s. Not bad for a guy who was 130 lbs soaking wet.

We're likely to find a cure for the common cold before we find another player like Nate Robinson. The 5-foot-9 dynamo was a hyper-kinetic athletic freak who overcame his diminutive stature to win three Slam Dunk titles, including one in which he straddled Dwight Howard. His leaping ability got most of the headlines, but Robinson was also an accomplished scorer who averaged 17.9 points per game for the Knicks in 2008-09 and once dropped 45 points on the Trail Blazers.

Isaiah Thomas makes it onto our list not for his overall body of work, but rather for what he accomplished during the 2016-17 season, when the 5-foot-9 spark plug averaged 28.9 points, 5.9 assists, and 2.7 rebounds per game while leading the Celtics to 53 wins and the Eastern Conference Finals. A devastating hip injury has limited his mobility since, but for one year at least he was one of the most lethal playmakers in the NBA.

At just 5-foot-3, Tyrone “Muggsy” Bogues is easy to look over, but it’s impossible to overlook his tremendous career. The feisty Baltimore native was a phenomenal floor general who averaged more than eight assists per game for six consecutive seasons while leading the expansion Charlotte Hornets to the playoffs three times. Muggsy also made life a living hell for opposing ballhandlers as he would get into a low crouch and apply pressure from baseline to baseline. His tenacious D resulted in 1,369 career steals and led to more than a few All-Stars dumping the ball off to ensure they didn’t have their pocket picked.

Easily the most accomplished member of our list, the 6-foot tall, 165 lb Iverson was an 11-time All-Star and first ballot Hall of Famer who led the NBA in scoring four times during his legendary 15-year career. We could validate his top ranking on this list by spouting stats and sharing advanced metrics, but all of those are secondary to the way he played the game. Iverson fearlessly attacked the hoop at a million miles an hour and gleefully mixed it up with players who looked like they were twice his size. He likely got knocked down more than any other player in his era, but he always bounced back up, never giving his opponents the satisfaction of seeing him wince or cry out in pain. If you’re looking for the best pound-for-pound player in NBA history, the answer is The Answer.

There are no height restrictions at BetAmerica. Get in the game with our NBA odds, props, and futures!