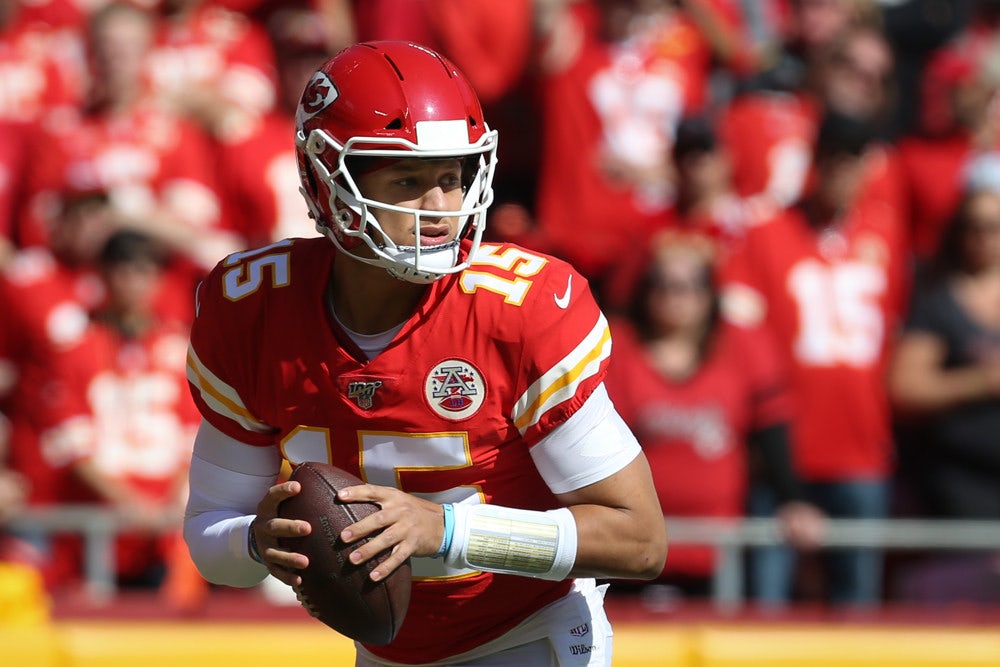 Hold onto your hats, as the Houston Texans will take on the Kansas City Chiefs on Sunday, Jan. 12 at Arrowhead Stadium. BetAmerica columnist Marty V has crunched the numbers and has a full preview of this eagerly anticipated AFC Divisional game.

Last weekend, in the Wild Card Round, the Houston Texans trailed the Buffalo Bills 16-0, and things didn’t look good. The Bills were firmly in control and on their way to their first playoff victory since 1995.

Watson completed 20 of 25 passes, including a 34-yard strike to Taiwan Jones that set up Kai Fairbairn game winning field goal in overtime.

Ball control is key for Houston

Other than Super Bowl favorite Baltimore, no team entered the playoffs hotter than the Chiefs. They won six straight games to close the season and their last three losses came against playoff teams, but one of those losses came at home against Houston.

The Texans won 31-24, and the game plan was obvious and executed well by the Texans—ball control. Houston ran the ball 41 times and passed 42 times for a total of 83 plays. The Chiefs only had 46 plays.

Houston will have its hands full with Mahomes

Kansas City is the far superior offensive team and Houston won’t be able to stop quarterback Patrick Mahomes. The best defense for Houston will need to be its offense, and we are betting history won’t repeat itself.

What are your picks for the next round of the NFL Playoffs? Bet your opinion at BetAmerica!