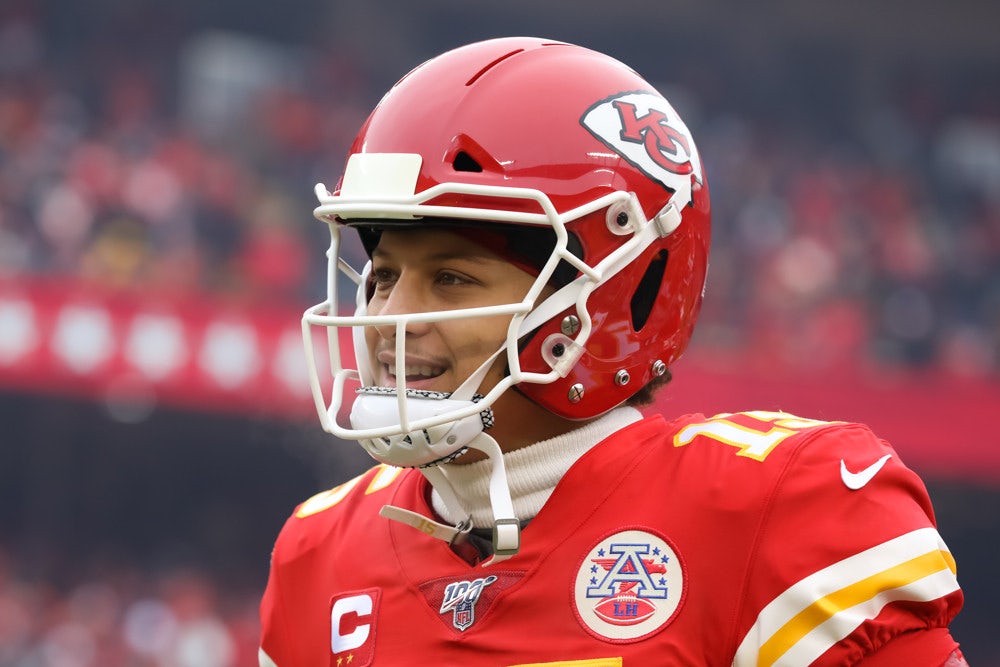 Immediately after the San Francisco 49ers stamped their ticket to take on the Kansas City Chiefs in Super Bowl LIV, BetAmerica opened betting on the championship game with a “pick ‘em” line.

It didn’t take long for that line to move in the Chiefs direction though and the Patrick Mahomes-led team is now a 1 point and -125 moneyline favorite with BetAmerica, while the Niners have eased to +105.

BetAmerica President Ian Williams expects this trend to continue in the lead-up to the big game on February 2 in Miami.

“More than 70% of the early money has been for the Chiefs and I wouldn’t be surprised to see the line move further still before kick-off.”

After opening at 51.5, the over/under total has already moved to 53.

The Chiefs started the season at odds of +800 with BetAmerica while the 49ers were considered a +3500 chance prior to Week 1.


Place a bet of $5 or more at BetAmerica and receive $20 in free bets!