We're celebrating our expansion into Pennsylvania by teaming up with two of the Keystone State's finest sports blogs on a new NFL promotion! Join us weekly as Kyle Scott from Crossing Broad and Liam Jenkins from Philly Sports Network go head-to-head to pick the winner of every single playoff game from the Wild Card round all the way to Super Bowl LIV. We'll share their locks of the week and post their records as they compete for $1,000 and ultimate bragging rights.

Kyle Scott is the founder and editor of CrossingBroad.com. He has written for CBS Philly and Philly Voice, and been a panelist or contributor on NBC Sports Philly, FOX 29 and SNY TV, as well as a recurring guest on 97.5 The Fanatic, 94 WIP, 106.7 The Fan and other stations. He has more than 10 years experience running digital media properties and in online advertising and marketing. 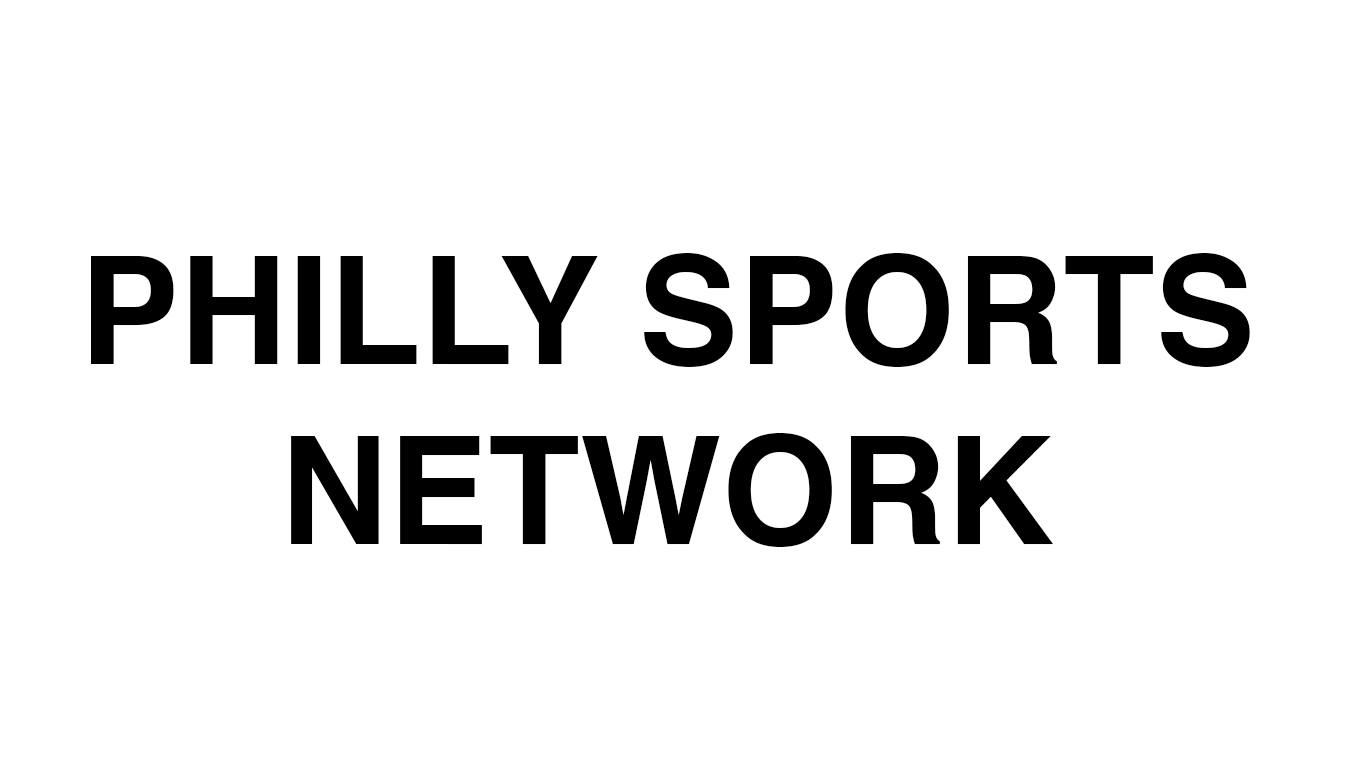 Liam is a 24-year old sports journalist from the UK and founder of the Philly Sports Network. In just five years he turned a hobby into one of the fastest-growing Philadelphia sports sites in the world, amassing 9,000,000 views and writing over 3,000 articles. Drawing attention from the likes of CSN, NJ.Com and Bleacher Report in the process, Liam is set on changing the way Philadelphia sports teams are reported on, helping his team deliver diverse content across multiple platforms, including YouTube, where the PSN channel has close to 15,000 subscribers.

Our experts picked the spread and total for all the AFC and NFC Conference Championship games below.

Kyle: I’ve seen enough from the Chiefs. Too good. Too fast. The AFC is theirs. But, with the Titans' run game being as efficient as it is and Andy Reid’s ability to get tripped up by any sort of disruption to his pacing, I like the under. It is 36-24-1 in Reid-coached games at Arrowhead Stadium, including 16-8 in December and January. Chiefs to cover and the under.

Liam: Ironically enough, the last team to beat the Chiefs were the team that everyone is writing off…again. Their passing offense may be exploitable if Derrick Henry can be quietened, but just how much longer are we going to sit here and say "this can’t go on forever"? If you’re offering me a touchdown and a running back that steamrolls his way past everything in his path, and a defense that’s playing so nasty and won’t focus on the Texans’ collapse, but more the Chiefs slow-start, I’ll take it every time. Give me Mike Vrabel. Give me Derrick Henry and, give me... Ryan Tannehill?

Kyle: While I like the 49ers in this game (and overall), that hook on the spread is giving me some pause. I have too much faith in Aaron Rodgers and the Packers, who have seemingly been written off by most, to not make this more of a game than the public thinks.

Liam: The Niners showed just how good their defense can be last week and that’s bad news for a Packers team that struggled mightily on offense during their regular season clash. On the other side of the ball, the Pack struggle containing the run (23rd run defense in the league), and Shanahan was more than happy to take the pressure off of Jimmy G and let his running backs do the damage against the Vikings. If the Niners can shut down Dalvin Cook, in theory, they should be able to hold Aaron Jones. Jimmy G and the Niners should be Super Bowl bound, and should be able to make it a comfortable hat-trick over Aaron Rodgers.


Sports Betting is now in PA with the BetAmerica Sportsbook in partnership with Presque Isle Downs & Casino!