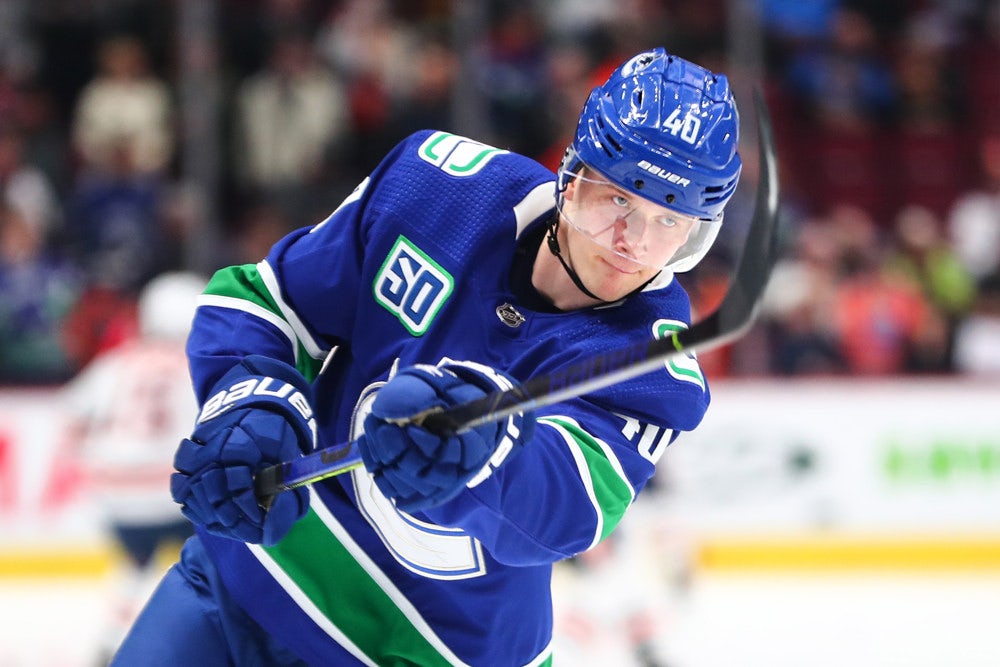 The NHL's Pacific Division has been up for grabs since the Edmonton Oilers collapsed after a red-hot start. The Arizona Coyotes have seen their odds to win the Stanley Cup decrease, despite some mediocre play in December, while the Vancouver Canucks are on fire but are not being taken seriously by oddsmakers. Let's take a closer look.

The Coyotes’ movement in this market, the most dramatic of any club over the last month, is not based on any hot streak, but rather events going on outside the locker room.

Oddsmakers had been hesitant to lower Arizona’s odds for a long time, likely because of their ineffectual offense that is just 23rd in goals per game (2.72). The Coyotes' leading scorer, Conor Garland (14), found the back of the net just four times last month. Despite their 7-7 record in the final month of 2019, the Coyotes found themselves leading the Pacific Division for a spell, thanks to the free-falling Oilers. Arizona is now two points behind the Golden Knights for the division lead.

Losing Darcy Kuemper (15-8-2, 2.17 GAA, .929 save percentage) on December 19 because of a lower-body injury (considered week-to-week) was a crushing blow for the Coyotes. Antti Raanta (8-8-2, 2.76 GAA, .918 save percentage) had proven to be a capable backup but has not risen to the occasion as the everyday starter. Bettors who believe in Arizona would be wise to wait until the market corrects itself.

The Canucks have won six straight games but find themselves at higher odds to hoist Lord Stanley’s Cup than they were one month ago.

Vancouver is third in goal differential in the Western Conferencem behind only St. Louis and Colorado. The Canucks play an exciting brand of hockey, and they’re ninth in scoring at 3.22 goals per game, but just 13th in goals against per game (3.00). Goaltender Jacob Markstrom stepped up his game in December, with a season-high .927 save percentage in 10 starts.
The offense for Vancouver has come from all over the roster. Elias Pettersson, J.T. Miller and Tanner Pearson share the team lead in points over the last six games at nine apiece. But it remains to be seen how the Canucks will fare once they get back on the road, where they are 9-10-1 this season. Vancouver will embark on a five-game road trip January 7 and will have another five-game road trip soon after the All-Star break.

Sprinkling some cash on the Canucks right now and waiting to invest in them again a month from now might not be a bad strategy.


Who do you think will hoist the Stanley Cup? Bet your opinion at BetAmerica!