Super Bowl Saturday: Should the NFL reschedule its title game? 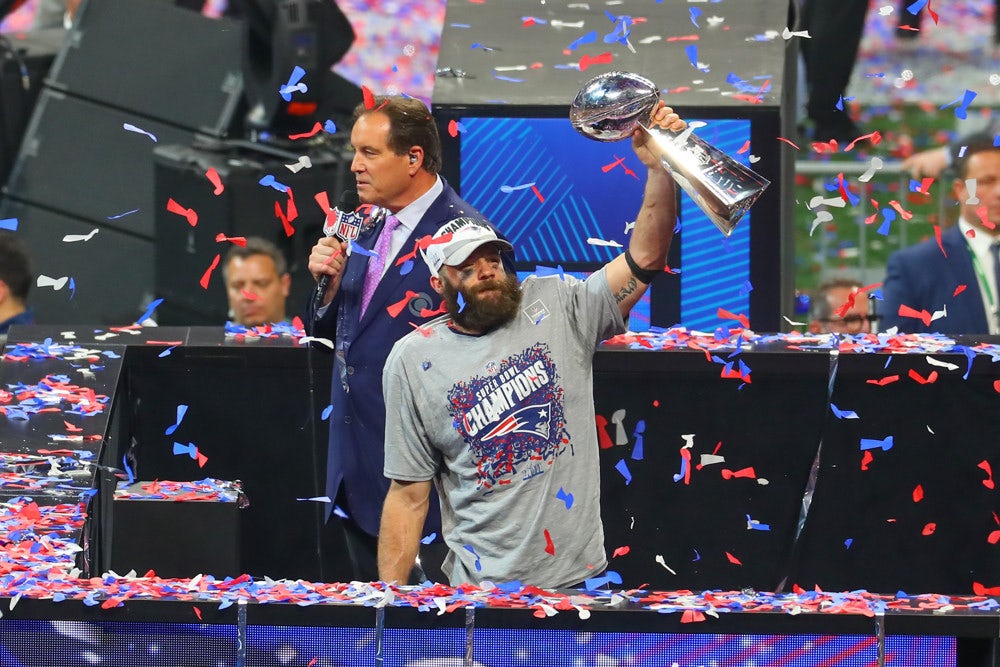 Super Bowl Sunday is an unofficial American holiday, and for sportsbooks, NFL fans, and otherwise disinterested viewers who love having a reason to make cheese dip, it’s the best one. America’s ultimate sporting event occurs on the first weekend of February and draws more viewers each year than anything else that has a camera involved. It’s long past time, however, that the NFL accommodate its audiences and move our country’s most-watched event to a Saturday.

Goodell has been unwilling to move the NFL's biggest game

NFL commissioner Roger Goodell said in 2018 that a move to Saturday would not happen under his watch. His reasoning was that television audiences are larger on Sundays. While this may be true for other NFL excursions into a Saturday schedule, Goodell is failing to recognize that a random December Saturday night, or even a Wild Card Round playoff matchup between two teams that aren’t favored to win the Super Bowl, doesn’t have the draw of the Super Bowl. The sample size of Saturday games versus Sunday games is also too small to draw conclusive evidence. The Super Bowl hasn’t been played on a Saturday, so Goodell has no comparison to claim Sunday will perform better.

Social events are better on Saturdays

The reason for moving the Super Bowl to Saturday should be quite apparent and obvious, but the fact that it still hasn’t received its deserved momentum warrants continued public reminder. The Super Bowl is a social event. It’s the most gambled on game in the world, it’s the most watched, and it (usually) features the best teams, but it’s also a gathering of the American public in a commercial endeavor. That offers the NFL’s advertising partners the opportunity to deliver their brand message to the most eyes possible.

Those partners aren’t just relying on the television views they get from 30-second segments throughout the game. They are also relying on the fruits of past advertisements to deliver product sales leading up to the game. For Budweiser, Pizza Hut, Frito-Lay, Pepsi, and Visa, sales would be better served if the event took place on a Saturday. Bars and restaurants have said for years they would prefer the game on a Saturday. The general public has clamored for it. Employers don’t deserve a lot of say, but plenty have said workforce productivity is lower the Monday after Super Bowl Sunday. Even FOX is getting in on the action, calling for fans to take the whole day off Monday. The reason for this isn’t altruistic. FOX wants viewers to stay up too late, not turn the TV off right away, and stick around for postgame coverage (and commercials).

Super Bowl Sunday is the greatest unofficial holiday we have, but it can be better. It can be more fun. It can draw even more interest. The Super Bowl doesn’t have to compete with anything, so fearing a move to Saturday is unwarranted and short-sighted. Give the people what they want, and let’s make Super Bowl Saturday the next great American holiday.


There's still time to get wagers down on the last few NFL games of the season! Check out all the playoff offerings at BetAmerica!