Can the Penguins stay in Stanley Cup contention despite injuries? 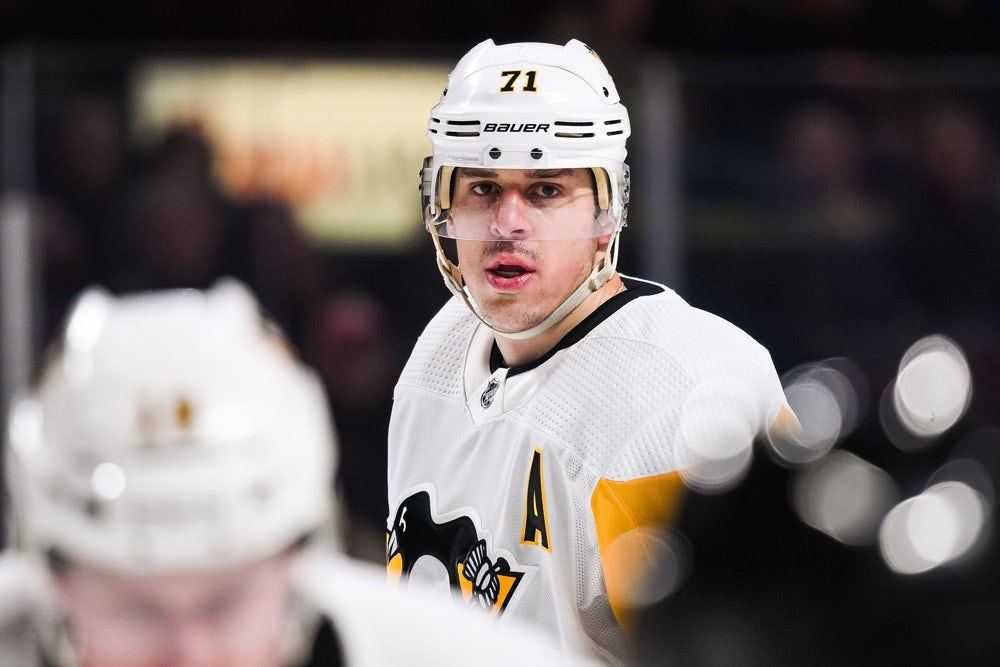 It’s becoming an all-too-familiar story for the Pittsburgh Penguins—injuries, injuries and more injuries.

The Penguins have been without their captain—and one of the best players in the NHL—Sidney Crosby for nearly two months because of a core injury. Kris Letang has missed time because of injury. Ditto for Evgeni Malkin and Nick Bjugstad. And now they are without their top goal scorer, Jake Guentzel, for the remainder of the year.

Despite the injury bug, the Penguins have managed to stay afloat in the Eastern Conference. They are second in the Metropolitan Division, with a 25-12-5 record and seven wins in their last 10 games.

Guentzel put up 40 goals last season and was on pace to reach that mark again in 2019-20, so losing him to a season-ending shoulder injury is devastating.

But could there soon be good news on the horizon?

Sidney Crosby hasn’t played since Nov. 9, but has resumed skating following surgery. There is currently no official date for his return, but the fact he’s back on the ice should provide Penguins fans—and bettors bullish on Pittsburgh—with a sense of optimism.

Crosby was a 100-point player last season and was averaging a point per game this year before he was placed on injured reserve. Getting him back would provide a huge boost as the Penguins close in on the stretch drive.

Goaltending a key to Penguins success

Keep an eye on the Penguins goaltending situation. It’s been a key to their success, even with all those injuries piling up.

Tristan Jarry now leads all NHL goaltenders who have played 14 or more games this season with a .935 save percentage. His goals-against average stands at an impressive 1.99 with 20 games (18 starts) under his belt this season.

Great goaltending is imperative for teams looking to make a run toward the Stanley Cup. Jarry has certainly been providing that for Pittsburgh, while the second half of their goaltending duo, Matt Murray, has struggled, with a save percentage below the .900 mark in 24 games.

If Jarry moves forward as the No. 1 goalie in Pittsburgh, will he be able to sustain those lofty numbers?

Malkin has been a beast

He missed a month earlier in the season, but since his return in early November, Malkin has been lighting up the scoreboard for Pittsburgh.

He has 39 points in 29 games and was on an absolute tear from the end of November to the start of January. That included points in 12 of 13 games and a trio of three-point efforts to help lead the way for a depleted Penguins roster.

If Crosby is nearing a return to the lineup and Malkin remains healthy, it would give the Penguins their familiar one-two punch at center. Even without it the Penguins have forged their way into the thick of the playoff race just beyond the midway point of the season.


The ice is heating up in the NHL! Check out all the action at BetAmerica!