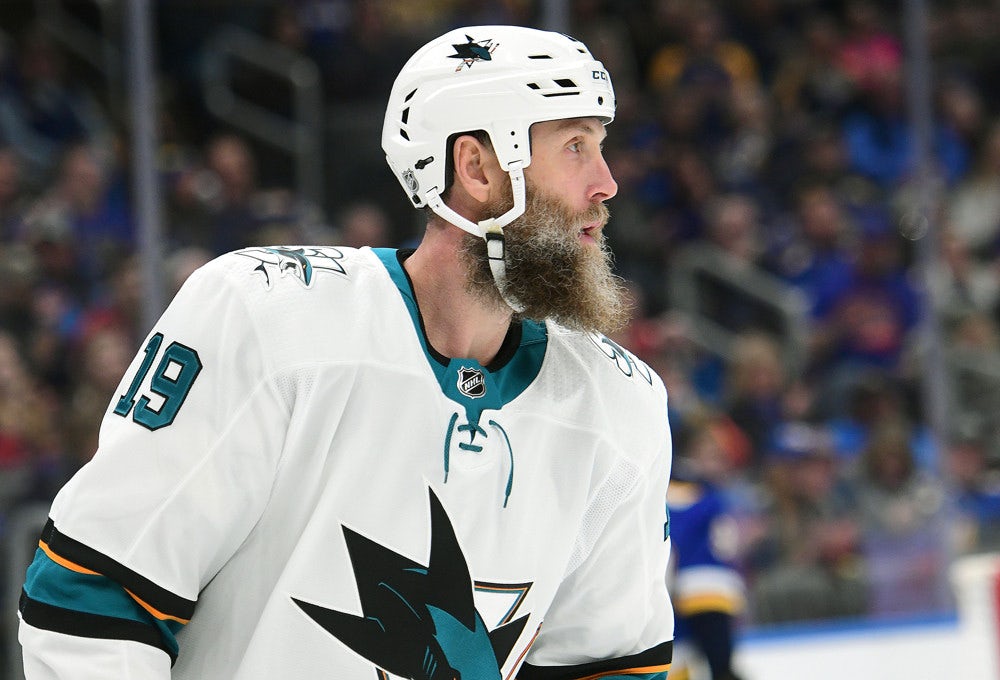 In this edition of our NHL trade-rumor roundup, we’ll highlight three new players who could be on the move before Feb. 24 and touch base on a previously discussed pair, with updates on their status.

Chris Kreider is the elite winger on the trade block, but teams that don’t want to part with a first-round pick (part of the apparent asking price, along with a prospect) could instead court the Kings for Tyler Toffoli.

Elliotte Friedman of Sportsnet indicated Toffoli is “in (the Bruins') hip pocket,” but they’re still monitoring Kreider’s status. Joe Haggerty of NBC Sports has asserted Toffoli (287 points in 514 games) would not cost a first-round pick, which makes him a tempting target around the league.

Wild general manager Bill Guerin just traded winger Jason Zucker to the Penguins, and he indicated he may not be done dealing yet.

"If there is quit, there will be more trades," he told the AP on Tuesday. "So I wholeheartedly expect this team to compete for a playoff spot. We’re right there, and if there’s any signs of anybody taking their foot off the gas, that will be an indication."

Carolina’s first-round pick has been a glaring member of TSN’s Trade Bait List for weeks, and the Athletic’s Pierre LeBrun indicated the Hurricanes are "openly offering a first-round pick in exchange for a top-four defenseman with term." Dumba would fit the bill.

Thornton’s name has bubbled up in recent weeks, as the Sharks are mired in their worst season in nearly two decades, but he has a full no-movement clause.

According to TSN’s Frank Seravalli, the Lighting and Bruins have had discussions about bringing Thornton in, even though his offensive skills have been eroded by Father Time (two goals in 56 games).

The 23-year veteran would bring a leadership presence and some grit to a contending team. Tampa, in large part a finesse team, is a logical destination, should Thornton want to chase a Stanley Cup, in what could be his final season.

Georgiev, whom the Maple Leafs bypassed for goaltending help in favor of the Kings’ Jack Campbell, is becoming frustrated with his diminished role, as the Rangers continue to juggle three netminders.

“It’s tough. You don’t want to be sitting in the lounge watching the guys play,” Georgiev told The New York Post. “It’s not a fun part of hockey.”

Despite Georgiev's objections, TSN’s Bob McKenzie suggested the growing sentiment around the league is the Rangers will wait until the offseason to resolve their goaltending situation.

Bruce Garrioch of the Ottawa Sun reported Pageau could fetch the Senators a first-round pick and a prospect at the deadline, and as many as 15 teams could be interested in the versatile forward in the midst of a career year (34 points in 54 games). According to NBC Sports, Colorado stands out as a potential destination for Pageau.

Don't get left out in the cold! wager on NHL futures today at BetAmerica.