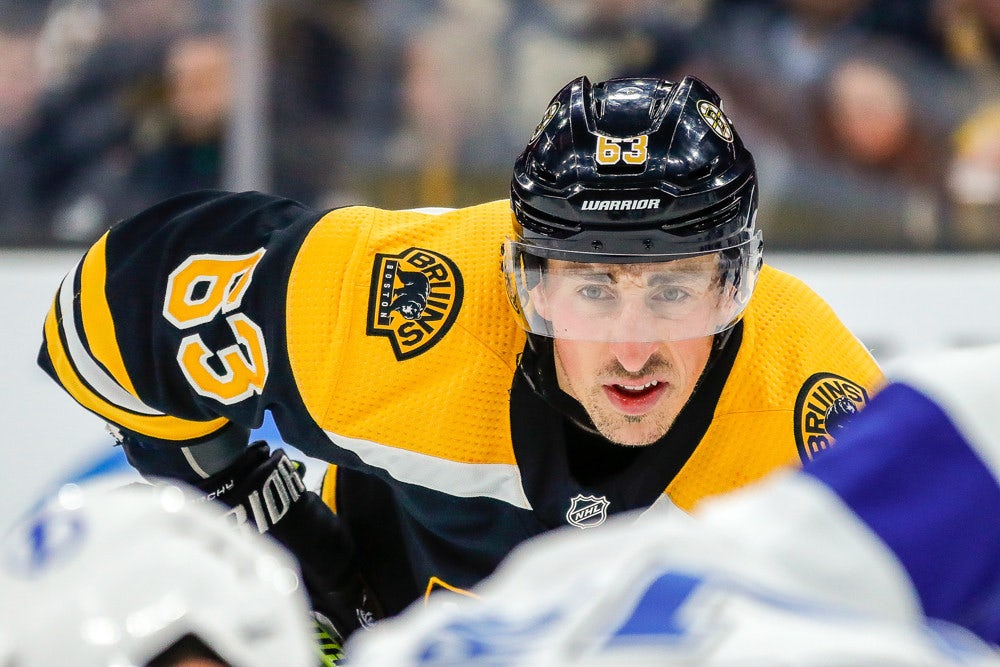 Oddsmakers have shifted some Stanley Cup future wager odds over the last week, and as a result the Boston Bruins are now +700 favorites to bring home Lord Stanley’s hardware for the first time since 2011. They were +850 as recently as November 1. Are they worth a wager at this point in time? We investigate below.

Bruins are top heavy on offense

The Bruins (11-2-2) have won six of their last seven games and suffered just their second regulation loss of the season to the Canadiens on Tuesday night. The aggregate score of those tilts was 34-18, and this current run includes victories over the Maple Leafs, Blues and Penguins. However, five of Boston’s wins came in the friendly confines of TD Garden. They’re also extremely top heavy on offense, as wingers David Pastrnak and Brad Marchand are the only two Bruins forwards with 10 or more goals on the year. They’ve combined for 31 points over their last seven contests, but that pace isn’t sustainable.

Tampa Bay and Vegas have faltered

Another contributing factor to Boston’s drop in odds was the recent failures of preseason favorites Tampa Bay and Vegas. The Lightning are 6-5-2 on the year, while the Golden Knights are just 3-2-3 in their last eight tilts. Tampa forwards Steven Stamkos and Nikita Kucherov, who combined for 86 goals a season ago, have just three goals between them since October 10 (nine games). Secondary scoring has been hard to come by for Vegas, as players like center Jonathan Marchessault, who has just three goals through 17 games and is on pace for the lowest full-season output of his career, have struggled mightily.

The Bruins aren’t even the hottest team in their own conference. The 2018 champion Capitals (+1500) have won nine of their last 10 games, with an overtime loss to the first-place Oilers in Edmonton the only blemish. Alex Ovechkin has padded his Hall of Fame résumé with 22 points through 17 games this year. The Islanders (+2000) only just had a 10-game win streak snapped by Pittsburgh on Thursday night. New York goaltenders Semyon Varlamov and Thomas Greiss have been formidable between the pipes this year, combining for the lowest goals-against average in the NHL at 2.20. Both of these clubs appear to be better bets than Boston at this time.


Don't get left out in the cold! Check out BetAmerica's NHL odds and futures today.