Stanley Cup odds: Is it time to buy low on the Maple Leafs? 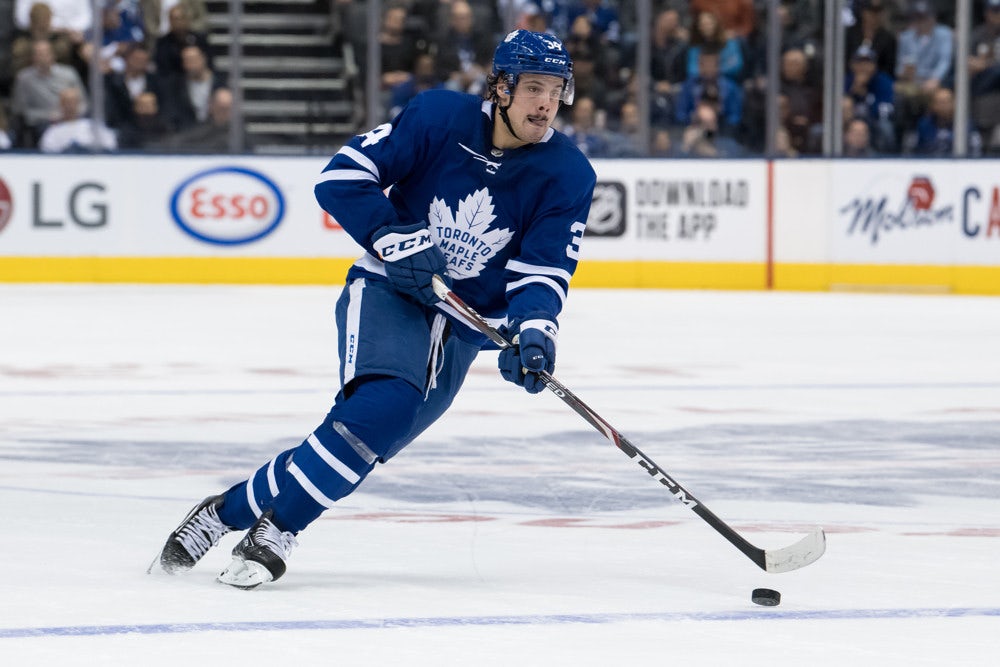 In this week’s Stanley Cup odds update, we take a look at two early season favorites on the decline to determine whether they can turn the ship around at better odds than they had just three weeks ago.

After the Maple Leafs lost six straight games to fall to 9-10-4 on the season, Toronto’s front office decided to make a change and canned head coach Mike Babcock. The move to Sheldon Keefe, who was promoted from the AHL, paid immediate dividends, as the Maple Leafs defeated the Coyotes 3-1 in Arizona on Thursday night. Players seem to be happy with the coaching change.

“It’s a new lease, and I think guys are looking at it that way,” defenseman Tyson Barrie said. “I think with the way that the year has gone for us, as a team and for me personally, you have to look at it like that.”

Barrie scored his first goal of the season Thursday night to go with just seven assists through 24 games. Keefe moved Barrie to the top power-play unit and perhaps that provided a confidence boost.
Time will tell if Keefe proves to be a Band-Aid or a bonafide solution to the Maple Leafs’ malaise. Bettors would be wise to hold off on committing to Toronto in the immediate future.

If the NHL season ended today, the Predators (9-9-3) would miss the playoffs for the first time since the 2013-14 season, which marked the end of the Barry Trotz era.

Peter Laviolette got Nashville within two games of winning the Stanley Cup in 2016-17, but the buzzards are swarming him, as the Predators are on a six-game losing streak. The club is 1-7 in November and has been outscored 34-21 during that span. When asked by The Athletic’s Adam Vingan about how much pressure he has felt during the skid, Laviolette offered rather casual reply, “I haven’t felt any.”

After Thursday night’s 6-3 debacle against the Avalanche, which featured five power-play goals on six chances and a shorthanded goal, it seems like things will only get worse before they get better for the Predators. Bettors should avoid Nashville until there’s a drastic turnaround.


Don't get left out in the cold! Visit BetAmerica today for a wide array of NHL odds, props and futures.