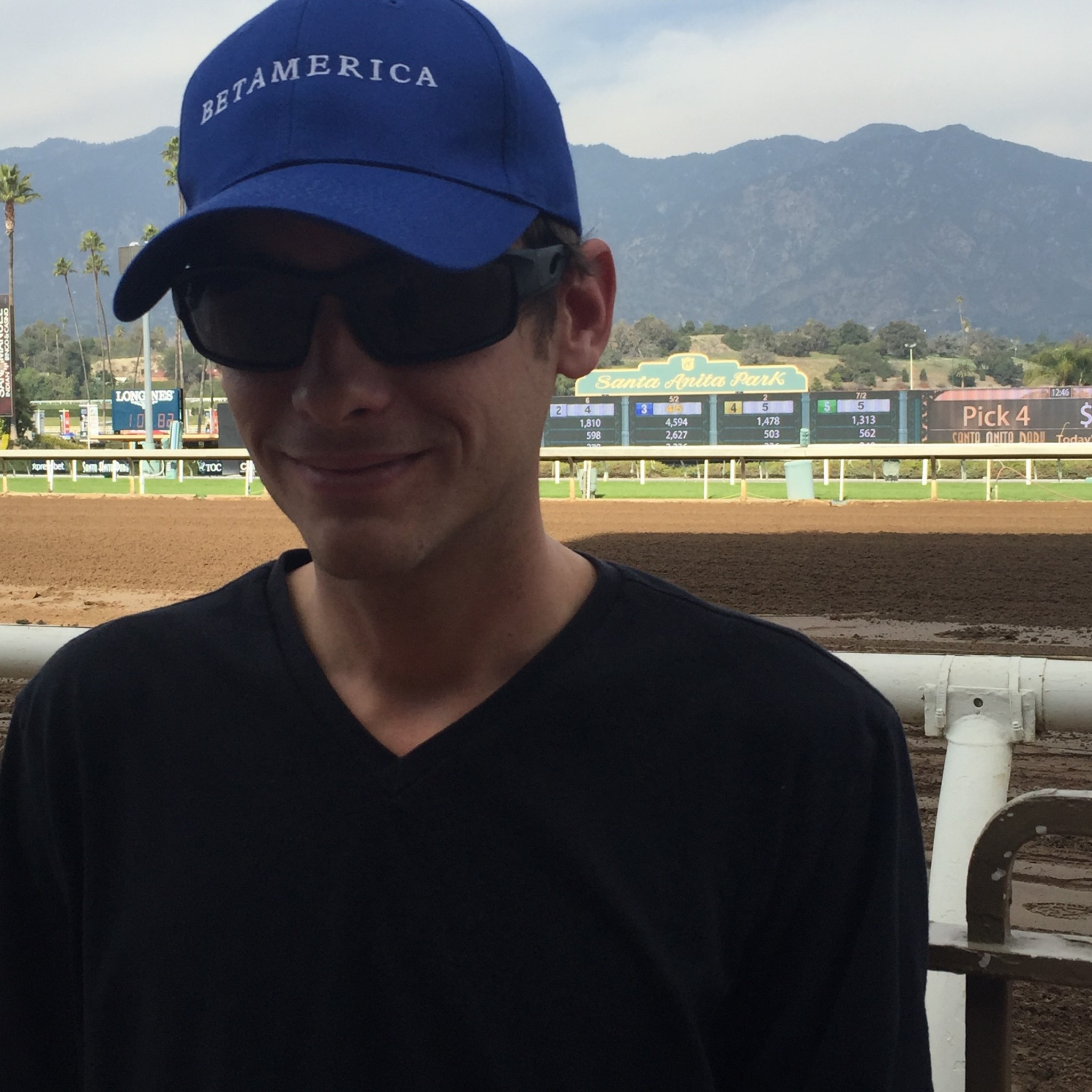 A full day of work wasn’t going to stop Aaron Riley from playing for a spot in the $1,000,000 Horse Player World Series.

“I made my bets early,” he recalled, before heading out on the job.

Riley, 27, is a plumber in southern California. He knew he wouldn’t have a chance to keep tabs on the contest or adjust his strategy based on how the races were playing out, so he knew he had to think ahead a bit.

“You have to put some longshots in there,” Riley said, belying some contest savvy.

The contest opener – the third race from Delta Downs – saw Riley select 3-1 winner Top Cat Bullet, putting him in a big tie for the lead after the first contest race.

But it was the second contest race – the 4th from Turfway Park – which ended up being the decider, as Riley’s selection of 30-1 longshot Whiskey Tail put him far in front of the field. As the only player in the 43 entry contest to have selected that one, Riley was over $60 ahead of the rest of the field. In fact, Riley could have stopped there, as no other player in the contest ended up reaching the amount of mythical bankroll that Riley had put together in just the first two contest races. 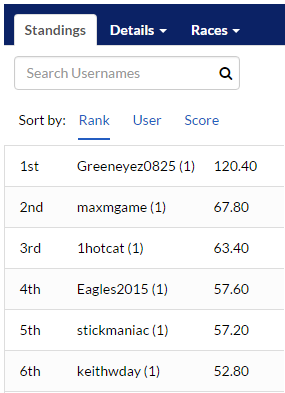 “I had a pretty damn good feeling,” Riley laughed, when asked about his level of confidence once he finally broke away from work long enough to check on his contest standings.

To the dismay of other players, the remainder of the qualifier was plagued by favorites, allowing no one to make up ground on the imposing leader. And to add insult to injury – Riley also snapped up the Berniestrike in Delta Downs’ 7th race, the closest thing to a longshot that won in later races.

Riley looks forward to driving up to Las Vegas in a couple months to compete for a potentially life changing payout in the $1,000,000 Horse Player World Series.

He’ll be driving up with his dad and he’s hoping that both of them will be competing in the big game. Charles Riley, known to contest players as Eagles2015, will continue playing on BetAmerica in the Friday night HPWS qualifiers looking for a seat in the big game.

The next Horse Player World Series qualifier on BetAmerica takes place on Friday, January 22. For the first time, the contest will be streamed live on the BetAmerica Radio Network. This week's qualifier is a $50 entry and is limited to 55 entries. The winner's prize package includes a seat to the $1 million Horse Player World Series, 4 nights' hotel stay, and round trip airfare; the package is valued at $2,500.
Racing
Loading...