Derby, Oaks Contenders Face Off on Saturday at Fair Grounds 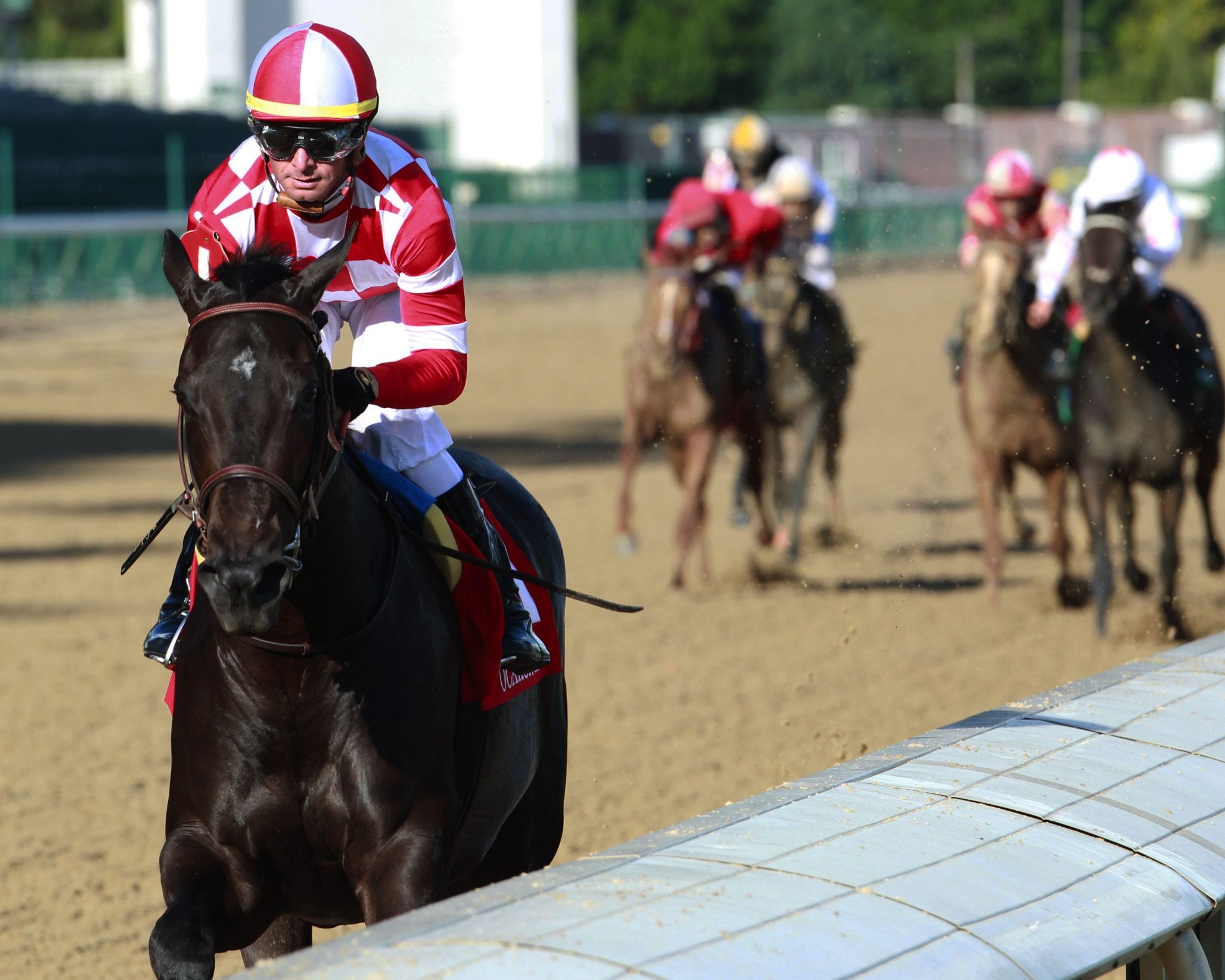 Kentucky Derby and Kentucky Oaks contenders will shine at Fair Grounds on February 16, a busy day of racing that includes four graded stakes races at the New Orleans racetrack.

The highlight of the day is unquestionably the $400,000 Risen Star Stakes (gr. II), which offers 50 Kentucky Derby qualification points to the winner as part of the Road to the Kentucky Derby Championship Series. War of Will, an eye-catching four-length winner of the Lecomte Stakes (gr. III) last month, is the clear 5-2 morning line favorite despite drawing the far outside post in a full field. Owendale, a recent allowance winner at Fair Grounds, looms as one of the primary challengers along with Country House (an impressive maiden winner trained by Bill Mott) and Mr. Money (fourth in the Breeders’ Cup Juvenile last November but unraced since then).

The $200,000 Rachel Alexandra Stakes (gr. III) holds similar significance on the Road to the Kentucky Oaks. Ten talented fillies were entered, and while the race could lose some of its depth due to scratches (Chasing Yesterday, for example, is not expected to run), we should still be left with an intriguing matchup between the powerful Pocahontas Stakes (gr. II) winner Serengeti Empress, the dominant Demoiselle Stakes (gr. II) victor Positive Spirit, and the gritty Silverbulletday Stakes winner Needs Supervision.

Older males will get their chance to shine earlier on the card, beginning with the $150,000 Mineshaft Handicap (gr. III), a 1 1/16-mile event on the main track that serves as the ninth race of the day. It’s not an easy spot with thirteen horses in the field, including 2018 Tampa Bay Derby (gr. II) winner Quip, 2018 Sam F. Davis Stakes (gr. III) winner Flameaway, and 2018 Oklahoma Derby (gr. III) winner Lone Sailor. Those three are all set to make their four-year-old debuts, but they’re far from standouts in this competitive field. The veteran Harlan Punch won the Louisiana Stakes here last month and has been in career-best form over the last eight months or so, while the nine-year-old Imperative was a high-class runner a few years back and could be a player if he can recapture the form of his youth.

Race 10 is the $150,000 Fair Grounds Handicap (gr. III) at 1 1/8 miles on the turf course. The eleven-horse field includes First Premio, Sir Dudley Digges, and Great Wide Open, the top three finishers in the Colonel E. R. Bradley Handicap over this course last month, as well as Big Changes, who finished second behind Great Wide Open in the Buddy Diliberto Memorial two months ago. But they’ll have to be sharp to hold off the late run of Synchrony, who won the 2018 Fair Grounds Handicap in decisive fashion. The son of Tapit is 3-for-3 over the Fair Grounds turf course and enters off a troubled third-place finish in the Seabiscuit Handicap (gr. II) at Del Mar in November. Tiz a Slam, a multiple graded stakes winner in Canada, does his best work running 1 ¼ miles or farther but did finish third in this race last year and adds further depth to the field.

Post time for the first race of the day is 1:30 p.m. Eastern.
Racing