Early impressions on the Road to the 2020 Kentucky Derby 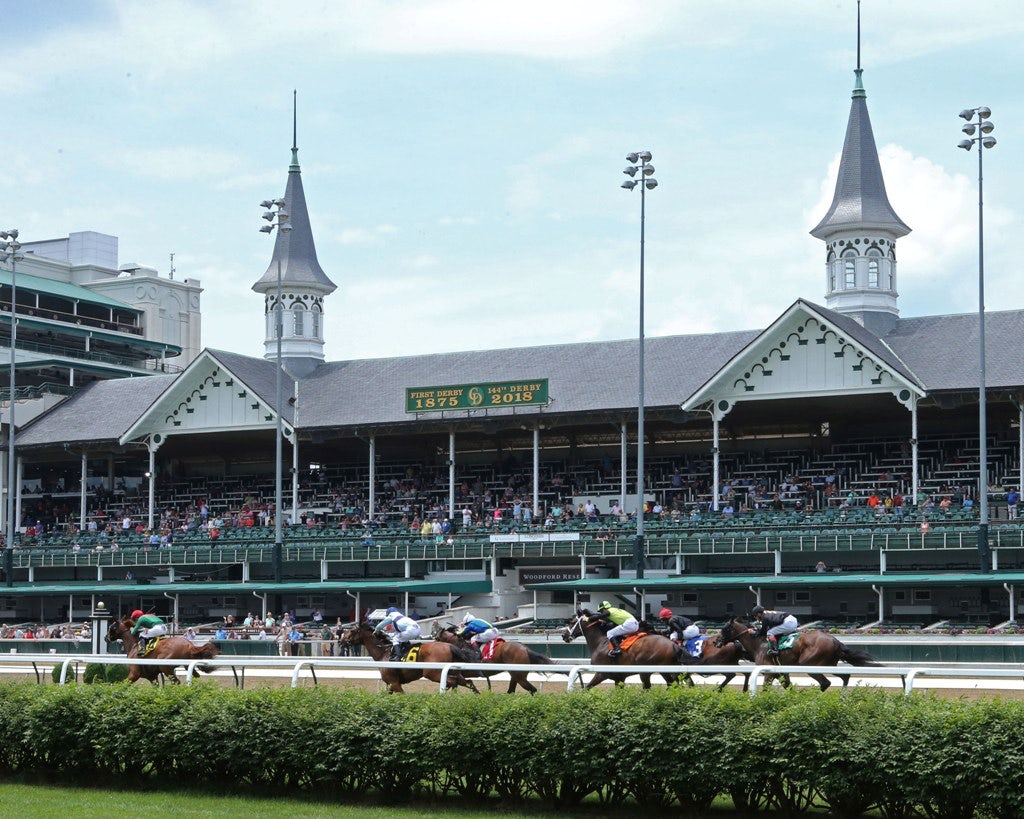 The first phase of the 2019-2020 Road to the Kentucky Derby—running through the championship-defining Breeders’ Cup Juvenile (G1)—is complete.

It’s an exciting time of year. My first Kentucky Derby Top 10 of the new season debuted on BetAmerica earlier this week, the Japan Road to the Kentucky Derby gets underway on November 23 and the first 2020 Kentucky Derby future wager pool will open for betting at the end of this month.

As we head into winter, here are a few of my general thoughts on the Derby trail so far.

The top juveniles have struggled to consistently produce their best form. This was particularly apparent in the Juvenile, in which the favored duo of Dennis’ Moment and Eight Rings—fresh off impressive graded stakes wins—finished eighth and sixth. Storm the Court—beaten 8 1/4 lengths by Eight Rings in the American Pharoah Stakes (G1)—ran out of his skin to spring a 45-1 upset.

More consistent Derby contenders will surely pop up as the winter progresses, but I’d be hesitant to play short-priced favorites in stakes races. Until we get some notion of where the best juveniles are based (which is still very much up in the air), there are too many variables in play to accept 6-5 on lightly raced runners with just one or two nice efforts against easier competition.

…but speed figures have been solid

We have seen some legitimately fast performances from juveniles this year.  Storm the Court threw down a 102 Brisnet speed rating in the Juvenile, and Independence Hall posted a 101 in the Nashua Stakes (G3). Breeders’ Futurity (G1) winner Maxfield (99), Iroquois Stakes (G3) winner Dennis’ Moment (98) and impressive maiden winner Honor A. P. (97) have also posted solid Brisnet speed ratings approaching the 100 barrier. Eight Rings posted a 95 in the American Pharoah, but previously put up a 100 in his debut.

There’s plenty of talent to be found around the country. These young runners just need to work on stringing these big efforts together.

Plenty of promising juveniles in Japan

The progeny of American Pharoah have been excelling around the globe, including in Japan. The 2015 Triple Crown winner sired a couple of winners going 1,600 meters at Tokyo Racecourse last weekend, led by the impressive Danon Pharaoh, a member of my initial 2020 Kentucky Derby Top 10 list.

Nile River (American Pharoah’s other winner), Dieu du Vin and Newton Tesoro are others names to follow in Japan, and you can learn more about them in our Japan Road to the Kentucky Derby kickoff preview.

The Kentucky Derby prep race series in California, New York, Florida and Arkansas are pretty much identical—three or four prep races culminating with a 1 1/8-mile finale three to five weeks before the Derby.

Fair Grounds in Louisiana used to offer a similar schedule, but they’ve shaken things up for 2020. The New Orleans track has lengthened its three prep races, so the February 15 Risen Star Stakes (G2) will take place over 1 1/8 miles and the March 21 Louisiana Derby (G2) will be held over 1 3/16 miles, the same distance as the Preakness Stakes (G1) and just a sixteenth of a mile shorter than the Kentucky Derby.

You can debate the merits of these changes and how it might affect horses using Fair Grounds as a springboard to the Kentucky Derby, but they will certainly give us a different perspective from the same-old, same-old prep races in other parts of the country.
Racing