The day before Thanksgiving is filled with good racing fare as Zia Park offers a lucrative 10-race card with nine stakes worth more than $1 million for American Quarter Horses and Thoroughbreds.  The featured Quarter Horse stakes is $150,000 Zia Park Championship (G1) at 440 yards. 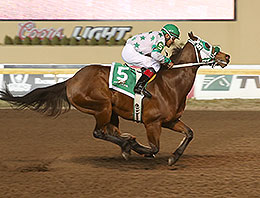 The morning line choice is multiple Grade 1 winner, Zoomin Effortlessly. The Texas-bred, with regular pilot Santos Carrizales in the irons, will break from post position nine. The 5-year-old son of Zoomin for Bux out of the Royal Quick Dash mare Royal Quick Affair, exits a convincing win in the $200,000 All American Gold Cup (G1) at Ruidoso Downs. Claimed for $10,000 in 2014, the Zoomin Effortlessly has now won 15 of his 23 starts, bankrolling over $563,000 overall.

He will have some very solid competition in two runners trained by leading AQHA conditioner, Judd Kearl. Jessies First Down, a 5-year-old son of Fdd Dynasty won stakes at Sam Houston Race Park and Lone Star Park before running second to Zoomin Effortlessly in the  All American Gold Cup at Ruidoso on Labor Day weekend.  Kearl's other entrant, Fly Thru the Fire, has posted several runner-up finishes in his stakes efforts this year. Rodrigo Vallejo will ride Jessies First Down and Jose Alvarez has the mount aboard Fly Thru the Fire.

Not to be overlooked are Houdini, who has won over $1 million in purses and Tres Friends, winner of the 2015 Texas Classic Derby at Lone Star Park 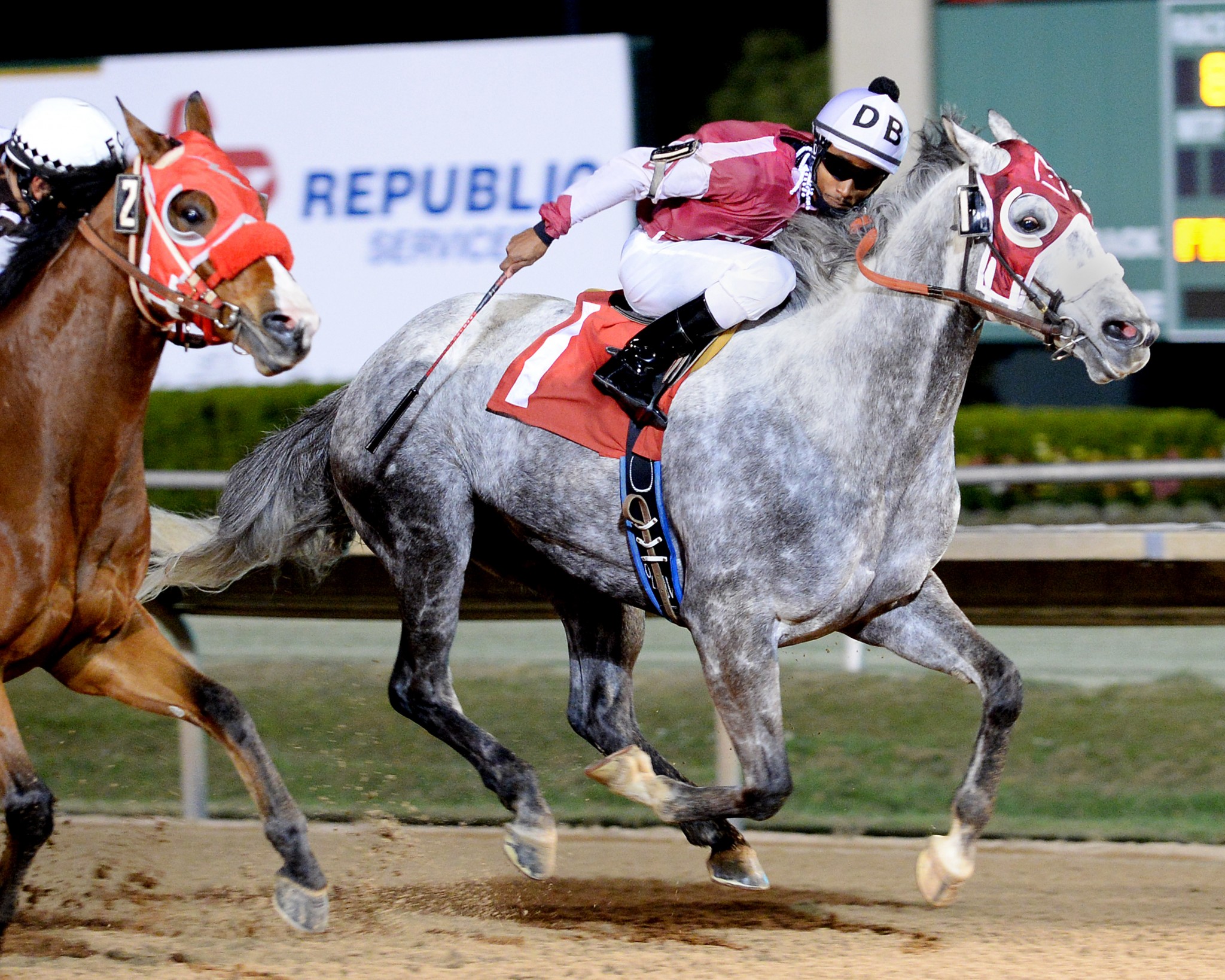 The winner of the Zia Park Championship will receive a berth into the $350,000 Championship at Sunland Park, which will run on Tuesday, December 27 at the New Mexico racetrack.

Several of the nation's top distance horses will be in action in the $50,000 King Rick Rack.  Coronas Boy, who has won his last four races at 870 yards, will test his streak against multiple stakes winners Fire on the Fly and EC Cartel.