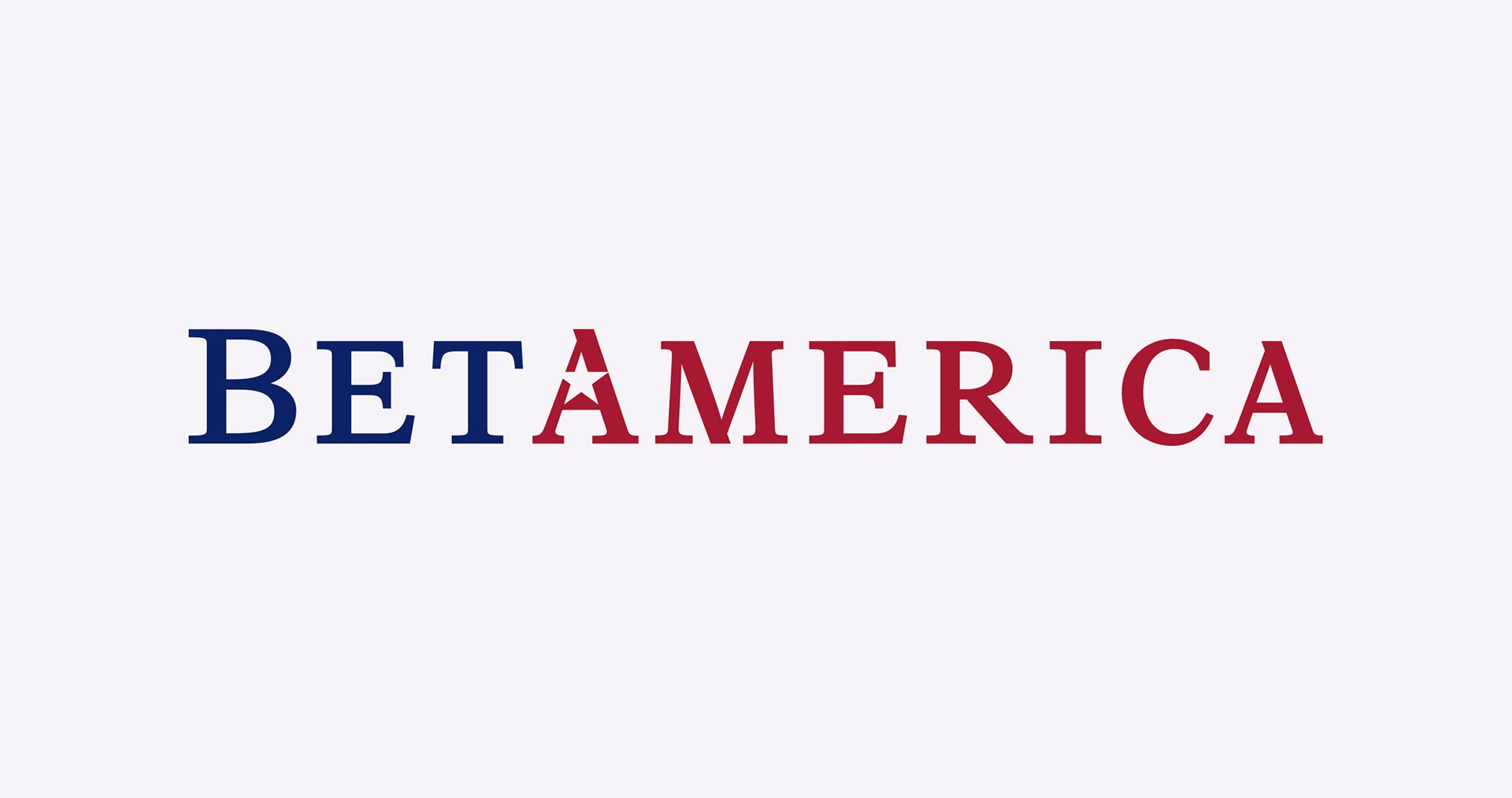 When clear favorite U S S Michigan flattened out in the homestretch of the Cardinal Conditions Stakes at Chelmsford City Racecourse in England, the chance of having a European representative in the 2019 Kentucky Derby weakened considerably. The one-mile Polytrack race was the final stop on the European Road to the Kentucky Derby, a series designed to offer a spot in the Derby starting gate to the horse that accumulated the most points in seven qualifying races.

But the first six races failed to produce a viable Derby candidate, so in the Cardinal Conditions Stakes, the Aidan O’Brien-trained U S S Michigan loomed as the last Triple Crown-nominated colt with a serious chance to earn sufficient points. Unfortunately his trip went awry when he reared at the start, broke slowly and subsequently got buried in the middle of the pack. There was nothing for jockey Ryan Moore to do except wait patiently while longshot Shir Khan led the way.

Even still, U S S Michigan managed to work his way back into contention. Entering the homestretch he produced a rally up the inside to reach nearly even terms with the leaders, but he could find no more in the final furlong and weakened to finish a non-threatening fourth.

The well-regarded group 3-placed Bye Bye Hong Kong forged to a narrow advantage after he spent much of the race in a pace-tracking position. The son of Street Sense had previously shown promising form on turf, but evidently relished the switch to Polytrack, as he tenaciously held off late rallies from Antilles (U S S Michigan’s O’Brien-trained stablemate) and Dark Vision to prevail by a neck in a three-way battle to the finish line. Jockey Silvestre de Sousa was in the saddle for trainer Andrew Balding, and Bye Bye Hong Kong stopped the clock in a solid 1:36.90.

It seems unlikely we’ll see any of these colts at Churchill Downs on the first Saturday in May. Bye Bye Hong Kong or Antilles could potentially receive an invitation to compete, but they have not been nominated to the Triple Crown, and supplementing them at this point would require a $200,000 payment.

Two other colts who could receive an invitation are Playa Del Puente, winner of the Patton Stakes at Dundalk, and Jahbath, victorious in the Road to the Kentucky Derby Condition Stakes at Kempton Park. But they have not been nominated to the Triple Crown either, and with Playa Del Puente heading for Hong Kong and Jahbath coming off a poor finish in the UAE Derby (G2), both seem highly unlikely to make Churchill Downs their goal.

But of course, this is horse racing, and anything can happen. Churchill Downs is currently awaiting word from the connections of Bye Bye Hong Kong regarding the colt’s Kentucky Derby status, so stay tuned for further updates as the Derby draws closer.
Racing