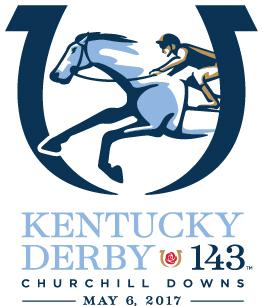 The first 2017 Kentucky Derby Future Wager is in the books. Horseplayers wagered $162,870 into the win pool. That's a ton of money considering that 2017  hasn't even started. There weren't many surprises, which, I suppose, is a surprise in itself. Keep reading to find out what I  mean. 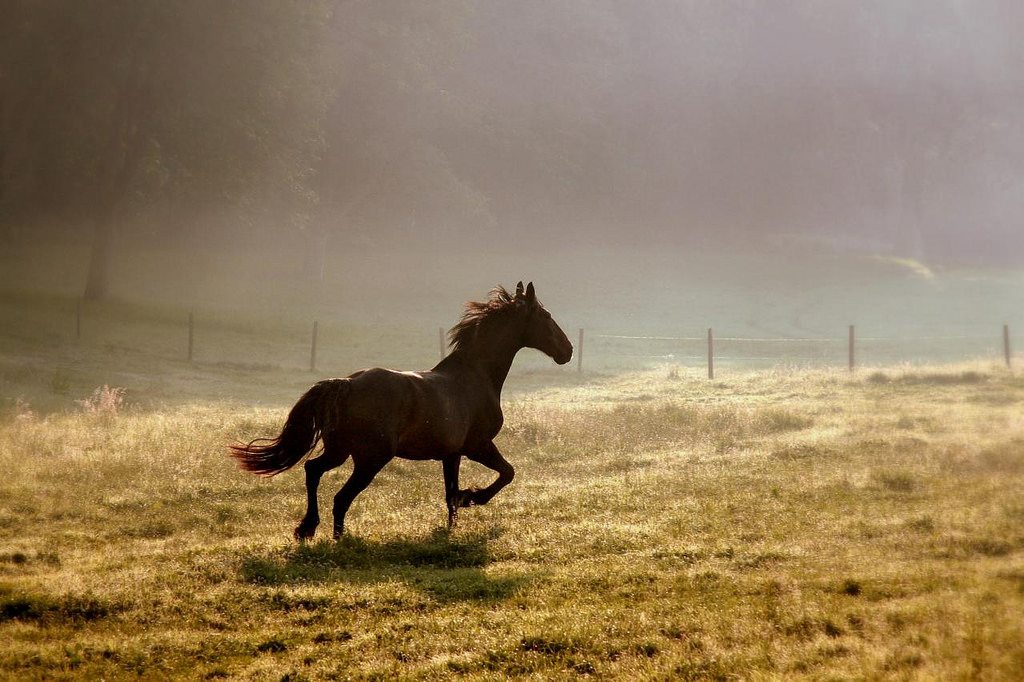 All Other Three-year Olds  6/5

Every year, the field is the favorite at the end of Kentucky Derby Future Wager Pool 1. This happens without fail. After all, up until 2014 the winner of the Kentucky Derby had seemingly come out of nowhere. Orb became a favorite by default to win the 2013 Run for the Roses. I'll Have Another went off at over 30 to 1 in Pool 1 in 2012. Animal Kingdom, who won the Kentucky Derby in 2011, was supposed to be a turf horse when he was a 2-year-old.

Think about it this way:  the Derby favorite has won 4 straight. There's a good chance that the 2017 Kentucky Derby winner was an individual betting interest in Future Pool 1.

Sired by Candy Ride, a Pacific Classic winner, Mastery has all of the tools to add another Kentucky Derby trophy to trainer Bob Baffert's mantle. What really impressed me about Mastery's Bob Hope win is how he got the final furlong in 11.61. Other horseplayers must have been impressed as well sine Mastery ended up as a solid second choice, not counting the field, to Classic Empire at the end of Kentucky Derby Future Pool 1.

It's hard for me to correctly gauge McCraken's chances of winning the 2017 Kentucky Derby. He looked great when winning the Kentucky Jockey Club, shown above. But, trainer Ian Wilkes isn't known as being able to get horses ready for the Derby. His Beyer Figures, although I don't always believe in those, didn't take a big jump from his win in the Street Sense to his win in the KYJC. My gut tells me that at 12/1, he was a massive underlay in Kentucky Derby Future Pool 1.

Mo Town getting bet down to 12 to 1 is hard to explain as well. At least McCraken won a race at Churchill Downs. Mo Town won the Remsen at Aqueduct. The last horse to win the Kentucky Jockey Club and win the Derby was Super Saver in 2009. You have to go all the way back to 1994, Thunder Gulch, to find a horse that won both the Remsen and the Kentucky Derby. Not only that but Mo Town is trained by Anthony Dutrow, yet another on this list who isn't known for conditioning Derby horses. Mo Town was sired by Uncle Mo. So, he's got that going for him. Still, 12 to 1? Way too low.
Racing
Loading...