The $2.4 million All American Derby and $3 million All American Futurity last weekend at Ruidoso Downs were not only rich in purses, but also in thrilling rewards for many horsemen.  Just like in Thoroughbred racing where the dream is to win the Kentucky Derby at Churchill Downs, Quarter Horse breeders, owners, trainers and jockeys set their sights on Labor Day weekend at Ruidoso Downs.  Trainer Judd Kearl had a huge day on Sunday, winning the All American Derby with Ec Jet One and placing third with Brave Heart One and fourth with Volcom Bay.

Jockey Esgar Ramirez notched a rare Quarter Horse racing milestone: winning both the All American Derby and Futurity in the same year. Sunday, he teamed with Ec Jet One and returned to the racetrack on Labor Day to clinch the All American Futurity with Imperial Eagle. The win in the richest 2-year-old race is likely to earn AQHA Champion honors for 2016. 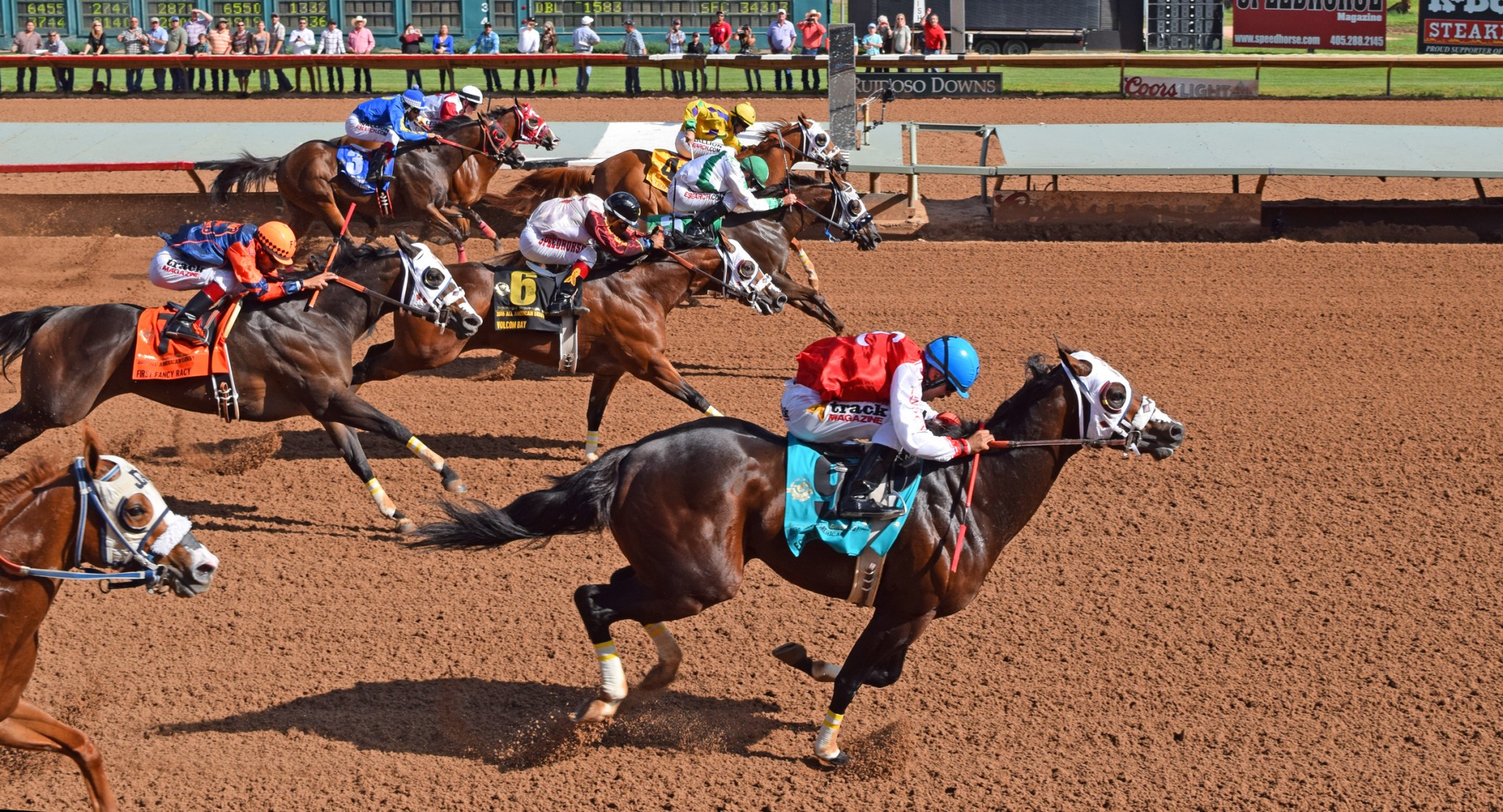 Ec Jet One wins the $2.4 million All American Derby with Esgar Ramirez in the irons

One of the less publicized success stories was the first Grade 1 score by stallion The Louisiana Cartel, sire of Ec Jet One. Jorge Haddad of Seguin, Texas, has owned a number of successful stallions, but arguably his biggest triumph to date is The Louisiana Cartel.

The Louisiana Cartel never raced as a 2-year-old. He was training for the All American Futurity but suffered a slab fracture to his knee. Dr. Tommy Hays of Elgin, Texas, performed a successful repair and the striking son of Corona Cartel out of the Louisiana Slew mare The Louisiana Girl made ten career starts as a 3 and 4 year old. He won the 2011 Bank of America Texas Challenge Championship and the Sam Houston Classic and was a finalist that year in the prestigious Remington Park Invitational, which was his last race.  However, his stud career has been nothing short of sensational.

"I was a little surprised at first at the way his babies were winning," said Haddad. "You never really know what to expect, but we could not be more pleased with his success! I screamed so loud watching Ec Jet One win the All American Derby, I lost my voice!"

The Louisiana Cartel's book was full for the past three years and Haddad looks forward to another successful breeding season in 2017.

"We have interest from just about everywhere," reports Haddad. "He  had a good reputation in Texas and Louisiana, but now we are getting calls from North and South Carolina, Indiana and New Mexico."

The great victories on the racetrack are a fitting reward for the hard work, sacrifices and long hours of these horsemen.  Congratulations to Kearl, Ramirez and Haddad for a weekend they will never forget! 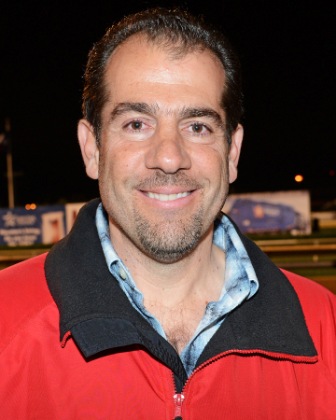 Jorge Haddad stands The Louisiana Cartel on his Texas farm