Why I'm Betting Capezzano in the Dubai World Cup 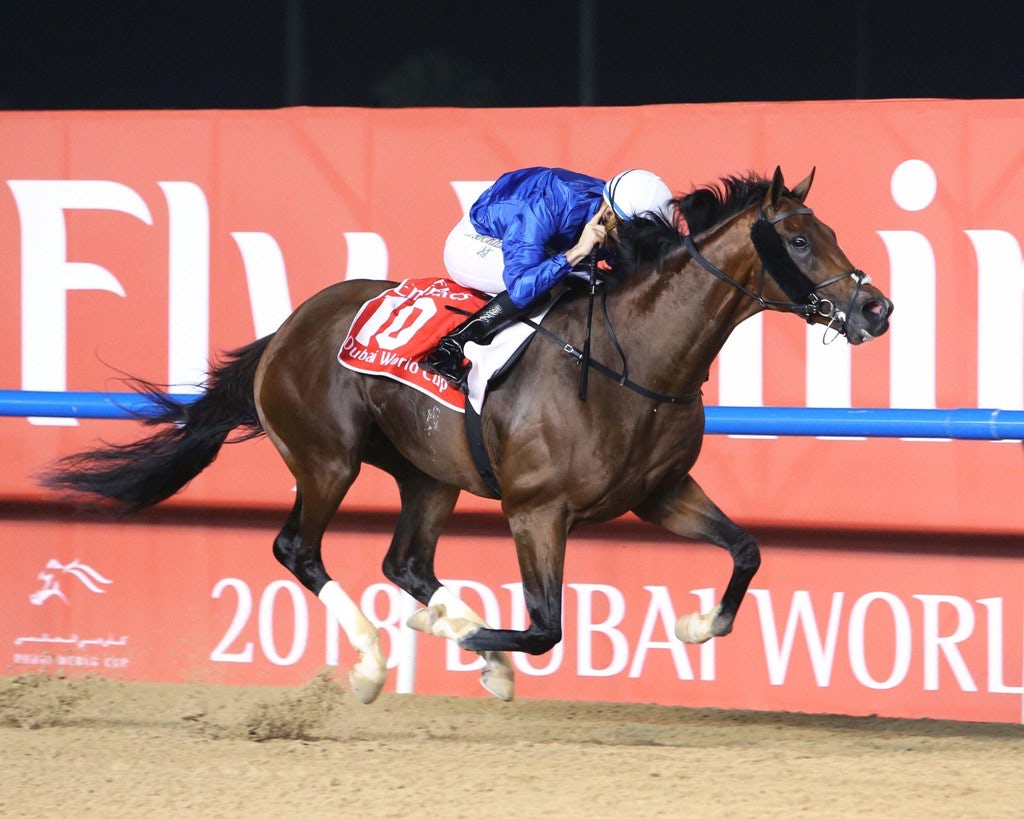 For the majority of its history, the race has been conducted over 1 ¼ miles on dirt, and the result from 23 renewals has been 11 victories for horses based in North America. Excluding five years when the race was conducted on a synthetic Tapeta track, the Americans have gone 10-for-18.

But the American contingent lined up contest the 2019 Dubai World Cup doesn’t appear to be as strong as in previous years. The retirement of high-class runners like Justify, Accelerate, and City of Light means that the U.S. hopes will rest on #1 Gunnevera, #4 Audible, #5 Seeking the Soul, #6 Pavel, and #10 Yoshida. They’re a nice group of horses—Gunnevera placed second in the 2018 Breeders’ Cup Classic (gr. I), and the latter four are all Grade 1 winners—but they’re all entering the Dubai World Cup off of defeats, and I’m not sure that any of them are truly at their best running 1 ¼ miles.

Furthermore, they’re all late runners who generally prefer to rally from off the pace, and that style can be tricky to execute at Meydan, a track with a reputation for favoring speed horses and rail runners. As effective as American runners have historically been in the Dubai World Cup, I think they could all be up against it this year.

Therefore, this race could well come down to the experienced Dubai veterans #2 Capezzano, #3 North America, and #12 Thunder Snow. The latter won this race last year by 5 ¾ lengths, using his early speed to secure the rail and lead all the way. He subsequently proved that his effort was no fluke by placing in both the Jockey Club Gold Cup (gr. I) and Breeders’ Cup Classic (gr. I) last year, and he prepped for a defense of his Dubai World Cup title by finishing second in the Al Maktoum Challenge Round 3 (UAE-I) over this track and distance three weeks ago.

But Thunder Snow has drawn very wide in the Dubai World Cup, which could make it difficult for him to enjoy the same uncontested lead that he secured in this race last year. Even if he breaks sharply, there’s no guarantee that he can out-sprint North America and Capezzano, two speedy front-runners who can be very dangerous if allowed to secure a clear lead. Just look at Capezzano—he’s turned into a beast this winter, going 3-for-3 and obliterating Thunder Snow by 9 ½ lengths in the Al Maktoum Challenge Round 3.
There’s no telling how he’ll Capezzano will respond if North America challenges him for the early lead, but remember, North America has shown a tendency to break slowly on occasion, which cost him any chance at victory in last year’s Dubai World Cup. And Capezzano did prevail with a pace-tracking trip in a handicap race at Meydan three starts back.

Overall, I get the impression that this five-year-old son of Bernardini has simply turned into a very good horse this year. And with his advantageous inside draw, I think he’ll have every chance to lead all the way and upset Thunder Snow once again.

Here’s how I would play the race: