It's a Great Time of Year at the Fair Grounds

Winter in the Big Easy is always great with warm temperatures and plenty of fun, but the next week at the Fair Grounds is one of the best of the year. First off, as always we'll have Fair Grounds Fridays at BetAmerica.com where you get DOUBLE wager rewards points on all wagers at Fair Grounds. Then Saturday is the Risen Star Stakes (which is part of our ROAD TO THE KENTUCKY DERBY PROMO), and next week is Mardi Gras!

Jason and John talked all about the stakes loaded Saturday card (You can hear that episode HERE ) as well as some of John's fondest memories of this historic race. Racing at Fair Grounds goes back to 1852 making it the 3rd oldest active track running behind Freehold Raceway and Saratoga Race Course.

On Thursday's show Jason was joined by jockey Brian Hernandez Jr. (Listen to that episode HERE ) to talk all about McCraken, who Brian has been riding brilliantly to undefeated record and as of now, early Derby favoritism. Brian is candid as always talking about his horse, riding at Fair Grounds and much more! 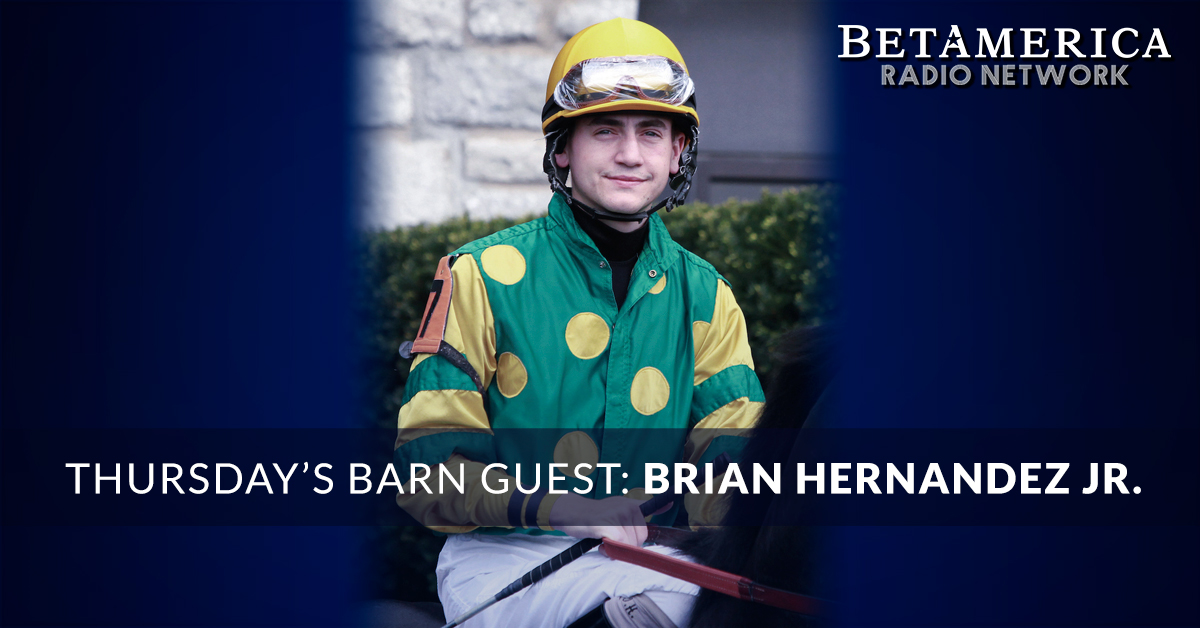 Everyone have a great weekend of racing at the Fair Grounds!
Racing
Loading...