Jockey Damian Martinez continues to show that he is one of the rising stars in the Quarter Horse world. 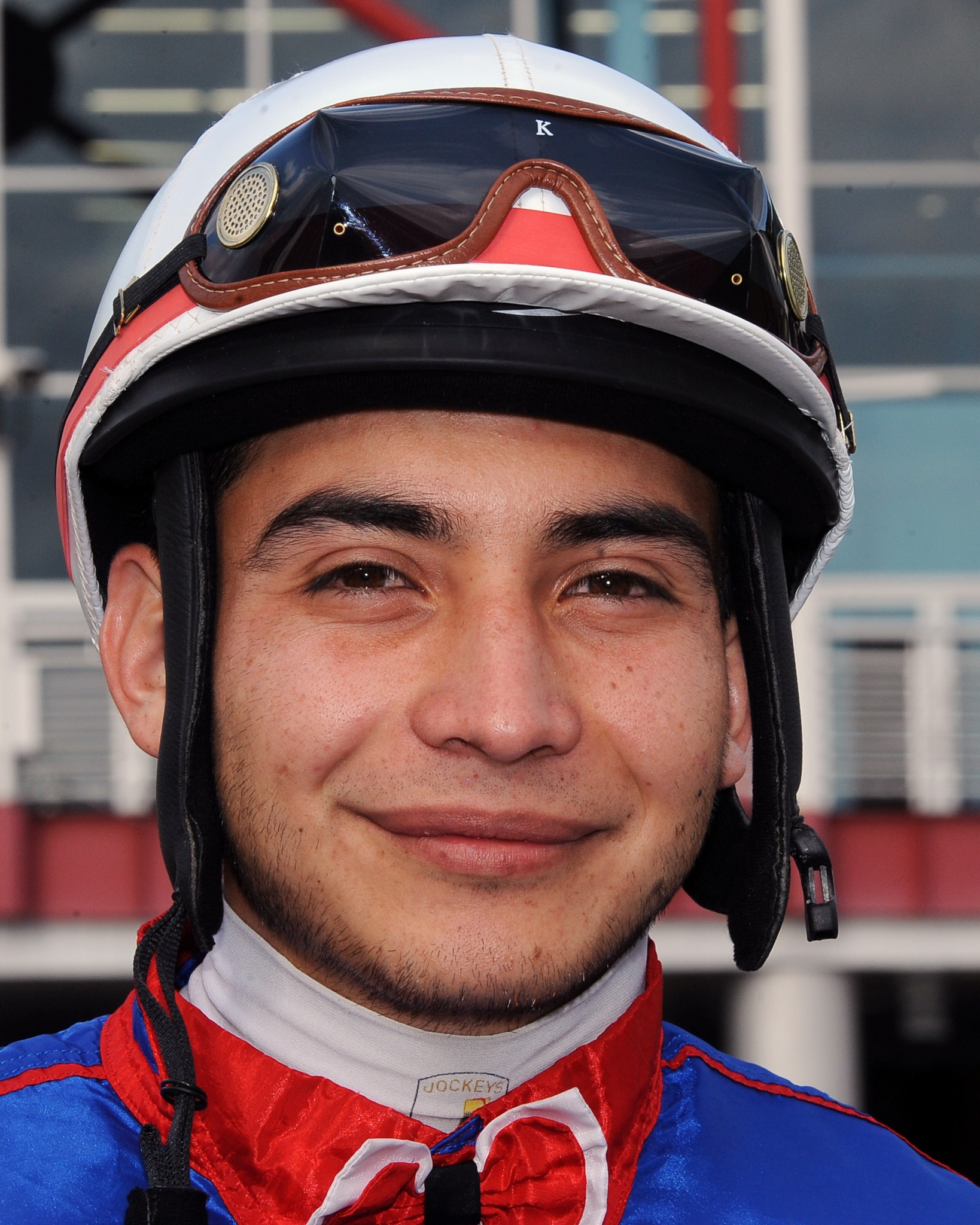 The 22-year-old native of Coahuila, Mexico has just been riding professionally for four years He made his debut in Texas and began riding for Texas horseman Brian Stroud. As the regular pilot aboard Texas-bred JRC Callas First, Martinez won seven stakes aboard the unheralded gelding in 2013. JRC Callas First was honored as 2014 AQHA world champion, which gave the young rider a tremendous amount of confidence. He continued in Texas the following year, doing well at both Retama Park and Lone Star Park, and clinched the title in the 2015 Sam Houston Race Park Quarter Horse meet.

Louisiana has 148 live racing dates shared by Louisiana Downs, Delta Downs, Fair Grounds and Evangeline Downs.  Martinez had several horsemen that asked him to move to the Bayou State and is already paying off. Martinez has already established himself among at Delta Downs, sharing top rankings with established jockeys including David Alvarez, Raul Ramirez, Jr., Donald Watson, John Hamilton and Alfonso Lujan.

Martinez's highlights at Delta include a victory aboard Sr Inseperable in the $71,075 Old South Derby on May 13.  He also piloted Platinum Fdd as the second-fastest qualifier for the $271,950 Firecracker Futurity, with that final set for July 2.  Furthermore, Martinez qualified Swinginstar to the richest race of the Delta meet, the $690,295 Lee Berwick Futurity, which will be contested on Saturday, July 9.

It's not easy to make an impact in a new circuit with a core of very solid, established jockeys, so hats off to talented Damian Martinez!
Racing
Loading...