Jockeys to watch and wager on at Churchill Downs' September meet 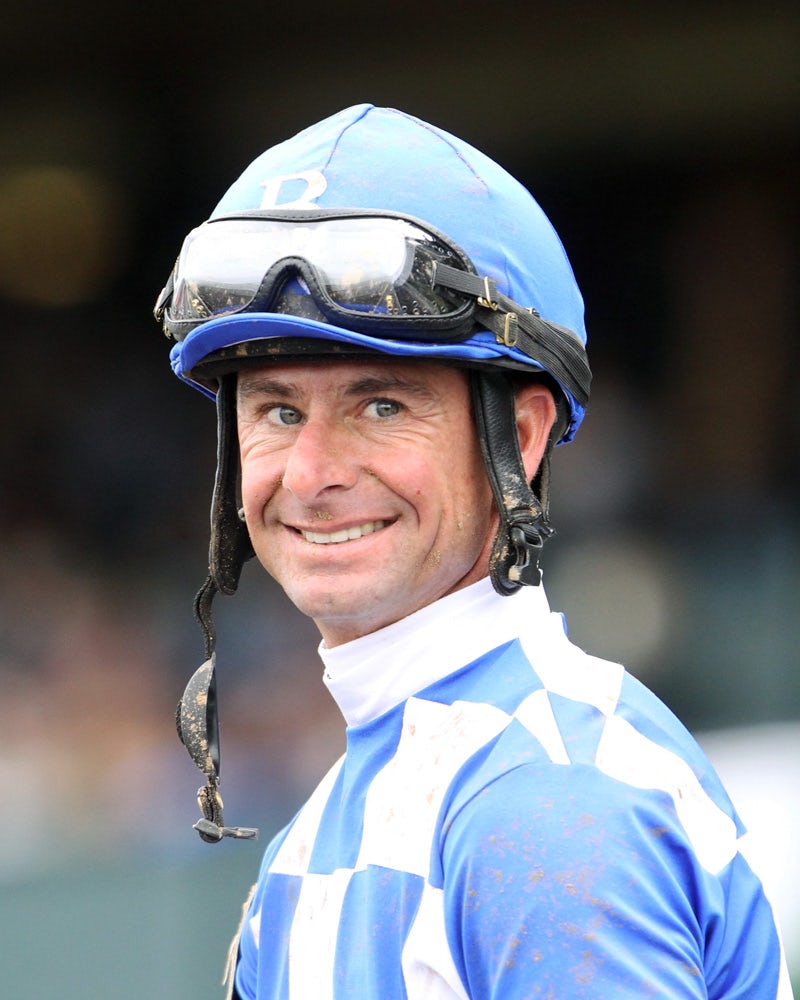 The annual September meet at Churchill Downs kicks off Friday, September 13, and the 2019-2020 Road to the Kentucky Derby begins a day later with the $200,000 Iroquois Stakes (G3).

There’s a lot to look forward to at this short but competitive meet, which runs through October 1. Planning to watch and wager on the races? Knowing which jockeys excel under certain circumstances can help point you in winning directions.

To help you identify the riders most likely to produce profitable plays, we’ve used Statsmaster to compile a list of jockeys to watch based on the results of the last five September meets at Churchill Downs. Good luck with your wagers!
Racing