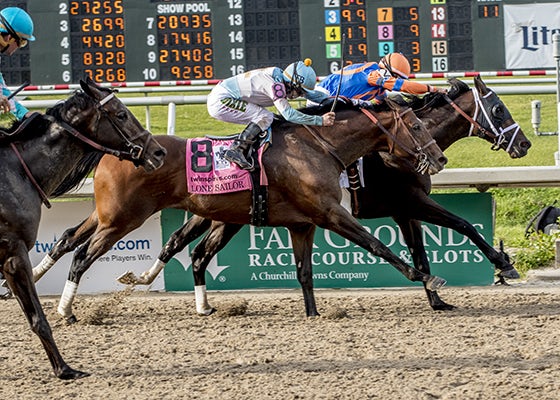 Answer—they’re all contenders for the 2018 Kentucky Derby and they all scored their maiden victories at Churchill Downs, where the Derby is held each year.

While experience over the main track at Churchill Downs certainly isn’t a bad thing for a Derby contender, you might be surprised at how many years have passed since horse that broke its maiden at Churchill Downs was last seen in the winner’s circle of the Kentucky Derby. If you can name the horse and the year (it might not be easy!), you’ll be amply rewarded—leave a comment on this post with your guess, and if your answer is correct, you’ll be entered in a random drawing to win a hat sporting the name and silks of the Australian superstar race mare Winx. Start your research! 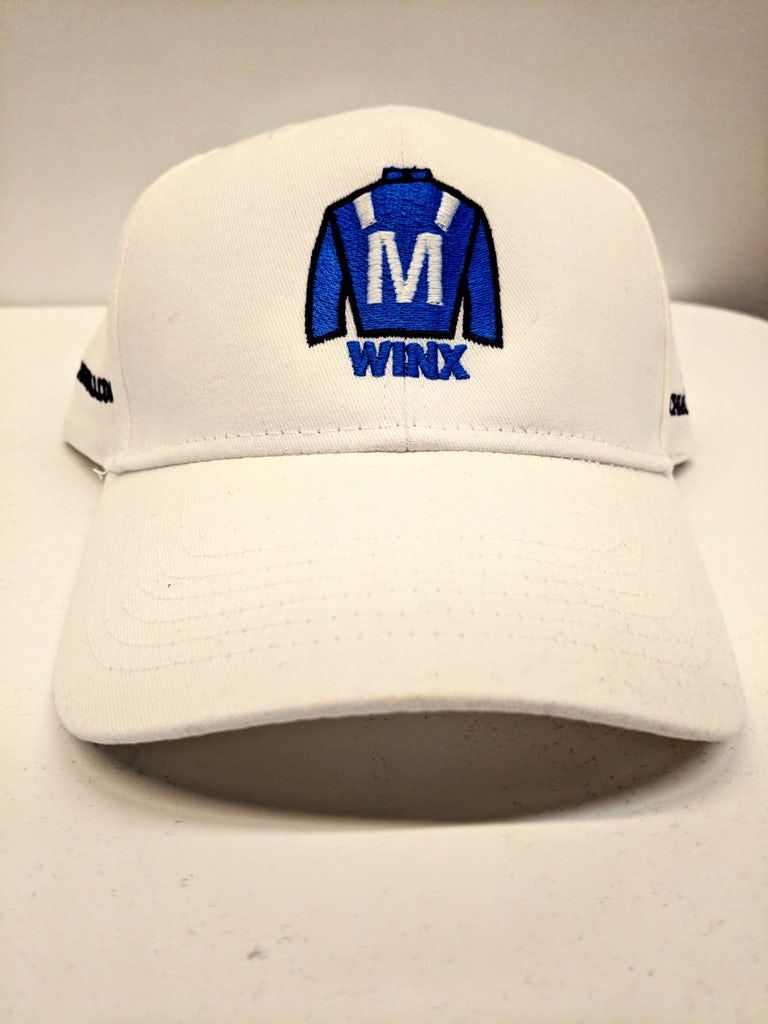 None of the above-mentioned horses are ranked in my latest Kentucky Derby Top 10, though with major prep races coming up every Saturday for the next several weeks, that could change in a hurry. Here’s how I rank the contenders for the time being…. Just how talented might Justify be? On March 26th, just six days after breezing a half-mile in :46.40, Justify worked an effortless five furlongs in company at Santa Anita, getting the distance in a rapid :59.60, the second-fastest of 118 morning workouts at that distance. Quick times certainly aren’t everything, but given the way Justify has raced and trained it’s fair to wonder if we could be looking at a very special young horse. Not to be overshadowed by stablemate Justify, McKinzie also worked five furlongs on March 26th, conceding his workmate seven or eight lengths before gaining ground around the turn and cruising by just past the finish line, recording a time of :59.40 seconds. He appears to have emerged from the San Felipe in fine form. The depth and talent of California’s Kentucky Derby contenders is impressive this year, as indicated by the fact that representatives of the West Coast occupy the top three slots in my Kentucky Derby Top 10. Like Justify and McKinzie, Bolt d’Oro recorded a timed workout on March 26th, going four furlongs in a bullet :47 flat as he prepares for a rematch with McKinzie in the April 7th Santa Anita Derby (gr. I). The Thoroughbred Daily News recently reported that Good Magic had foot issues prior to the Fountain of Youth and wasn’t able to prepare for the race as thoroughly as trainer Chad Brown would have liked, which perhaps explains why Good Magic came up short in the homestretch. In any case, I’m expecting Good Magic to take a significant step forward in the April 7th Blue Grass Stakes (gr. I) at Keeneland, his second and final prep run before the Kentucky Derby. Wrapped up his preparations for the March 31st Florida Derby by breezing four furlongs in :49.39 at Palm Beach Downs. He’ll be facing a tougher group of horses than the ones he beat in the Holy Bull Stakes (gr. II) last month, but as long as he shows some of that same spark—that burst of acceleration in the homestretch—I don’t care whether he wins or finishes second. Either finish should secure him the Derby qualification points he needs and set him up for a big run on the first Saturday in May. He’s done nothing wrong so far, but the big question is whether he can wheel back in the Arkansas Derby (gr. I)—his fourth start of the year—and deliver another big run while facing Justify. Something less than an all-out effort in the Arkansas Derby might be ideal, since the Kentucky Derby falls just three weeks later and the possibility of regression on the first Saturday in May is always possible given Magnum Moon’s busy schedule. He still displays a bit of an odd running style during morning training, but he did look smoother than in the past when breezing four furlongs in :48 flat on March 26th, maintaining a straight path when changing leads at the top of the stretch (though he did toss his head while doing so) and holding an advantage over his workmate to the finish line. Returned to the work tab by breezing four furlongs in :49.60 on March 23rd at Palm Meadows Training Center, his first breeze since winning the Gotham. His margin of victory was just a neck, but I liked Noble Indy’s performance in the Louisiana Derby, a race in which he tracked a fast pace, seized command around the turn, and then battled back to prevail despite losing his focus (and the lead) in the homestretch. This was a big step forward off his third-place finish in the Risen Star Stakes (gr. II) last month. I’m not exactly sure what to expect from Catholic Boy in the Florida Derby, though as long as he’s closing ground at the finish, I think he could be poised for a career-best run in the Kentucky Derby.  After all, the Derby will mark his third start of the year and his first over the main track at Churchill Downs, which has a reputation for playing kindly toward horses with good form on turf.
Racing