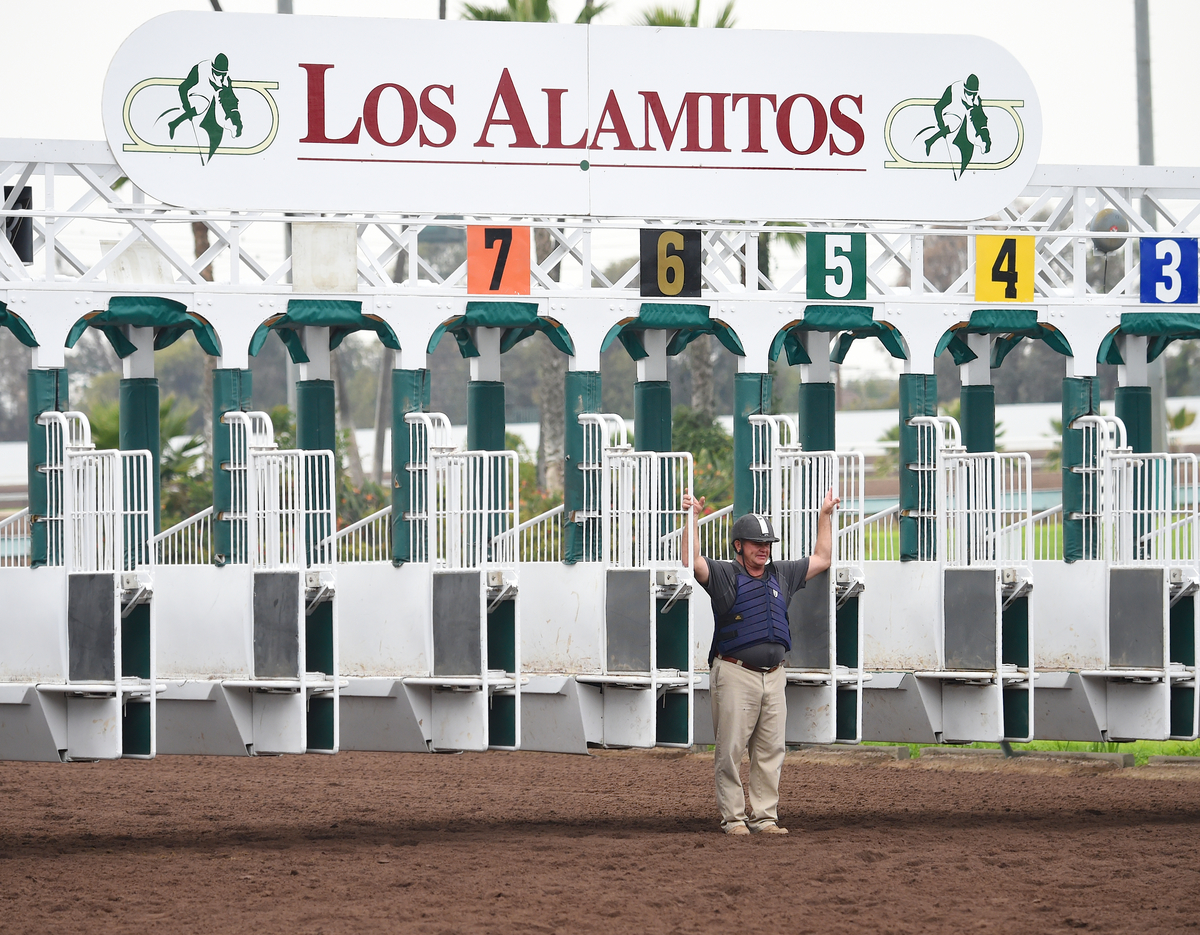 The Los Alamitos Futurity is the sole Road to the Kentucky Derby prep-race for Los Alamitos racetrack. The 10-4-2-1 point allotment will help contenders at the California track to grow hopes of a start on the First Saturday in May during the December contest.

The History of the Los Alamitos Futurity

Inaugurated in 1981 as the Hollywood Futurity, the race moved to Los Alamitos and became the Los Alamitos Futurity in 2014 with the closure of Hollywood Park. It remains the final grade one race of the U.S. calendar year for 2-year-olds, and it forms part of the Road to the Kentucky Derby series, with points split on a 10-4-2-1 basis for the first four horses.

The race has been a great guide to the following year’s Classics, with five winners going on to score Classic victories (Snow Chief, A.P. Indy, Real Quiet, Point Given, and Lookin At Lucky), while another seven horses that didn’t win also went on to take out Classics (Gato Del Sol, Tank’s Prospect, Ferdinand, Alysheba, Thunder Gulch, Giacomo, and Oxbow).

It’s a race that can also decide the Eclipse Award for Champion 2-Year-Old Male. The eight Eclipse Award winners since 1984 that didn’t take out the Breeders’ Cup Juvenile included three winners of this race: Declan’s Moon (2004), Lookin At Lucky (2009), and Shared Belief (2013). Other notable winners of the race include Best Pal, Captain Steve, Brother Derek, and Pioneerof The Nile.