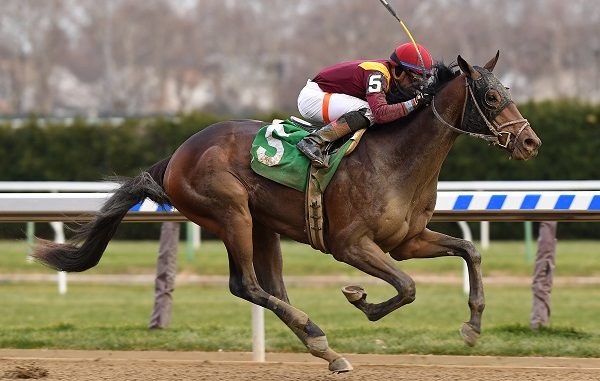 The Remsen Stakes is one of the earliest Road to the Kentucky prep-races in New York. Held each year early in their late fall and winter meet, winners of the contest are awarded 10-4-2-1 points.

The History of the Remsen Stakes

The Remsen Stakes (G2) is the last 2-year-old race in the New York Racing Association area that forms part of the Road to the Kentucky Derby series. The winner earns 10 points, the runner-up four, the third-place finisher two and the fourth-place finisher one.

Named after Colonel Joremus Remsen, who led the American Revolutionary Forces in the 1776 Battle of Long Island, the Remsen Stakes was initially a sprint race, but its relevance to the Kentucky Derby grew after World War II when its distance was increased to a mile. Currently it’s run at 1 1/8 miles on the first Saturday in December.

Since 1995, however, no Remsen winner has taken out a Classic – 2006 Derby runner-up Bluegrass Cat getting the closest – but several have become grade one winners, including Coronado’s Quest, Court Vision, To Honor and Serve, Overanalyze, and Honor Code.

With the advent of the Breeders’ Cup Juvenile, most of the best 2-year-olds miss the Remsen Stakes, meaning there are often relatively few runners with stakes experience. Greater experience will help find the winner, but talent and stamina are also key.