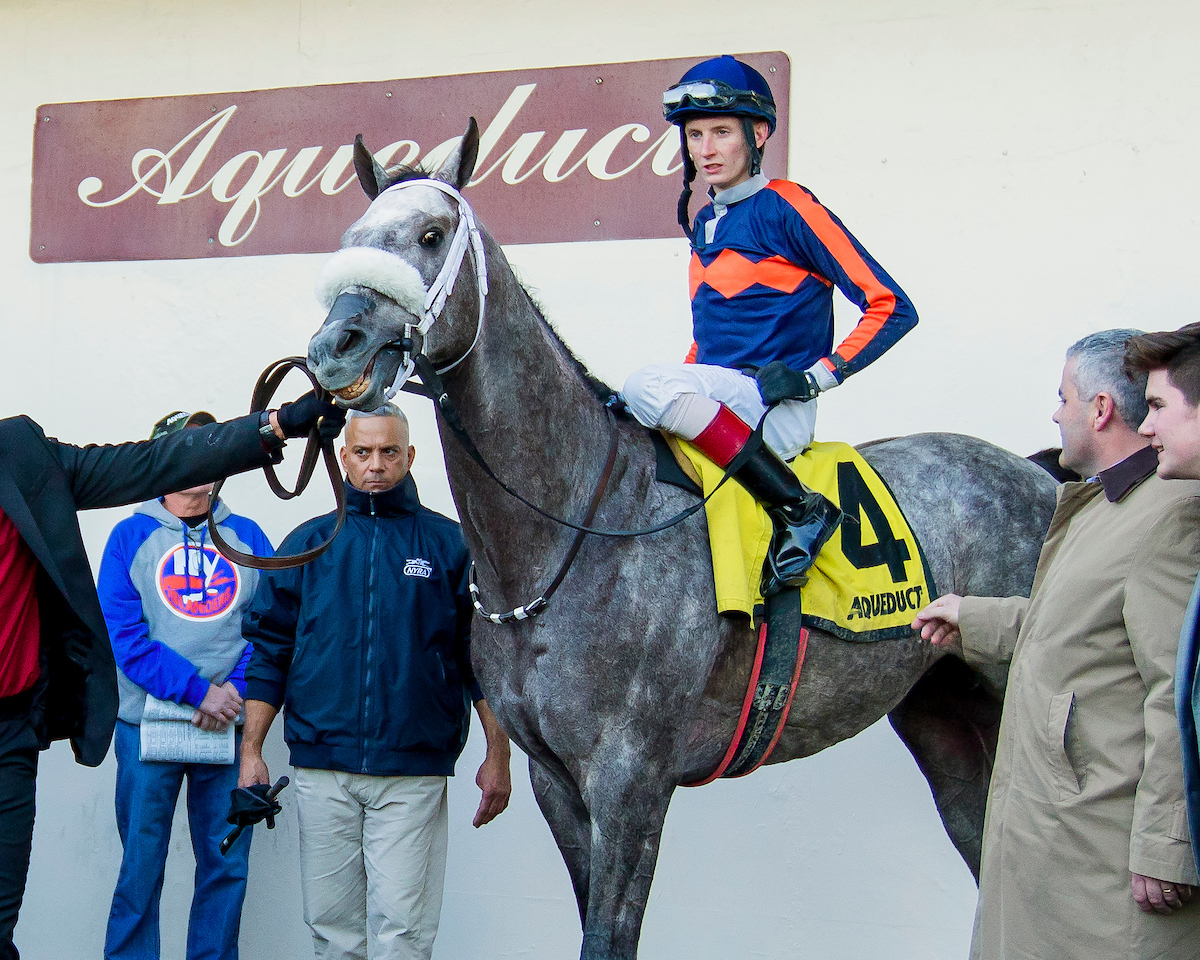 Run at Aqueduct Racecourse in New York, the Withers Stakes traditionally runs in February as an early year member of the Road to the Kentucky Derby. The race provides a point spread of 10-4-2-1 to the top finishing four horses.

History of the Withers Stakes

Once a centerpiece of the season for 3-year-olds, the Withers Stakes has been won by some of the greats of the U.S. turf, among them Sir Barton, Man o’ War, Alsab, Count Fleet, Polynesian, Hill Prince, Native Dancer, Dr. Fager, and Ack Ack.

Since 2012 it has been held in late January or early February, and it is now an integral part of Aqueduct’s Road to the Kentucky Derby. The first four horses to finish earn points, split on a 10-4-2-1 basis.

Many horses that run in the first Aqueduct 3-year-old race on the Derby trail, the Jerome Stakes, return for the Withers. Last year El Areeb became the first horse to win both races since the Road to the Kentucky Derby began.

Previous Winners of the Withers