Louisiana Downs will open its 2017 American Quarter Horse meet on Saturday, January 7. The 46-day racing season will continue through March 22. 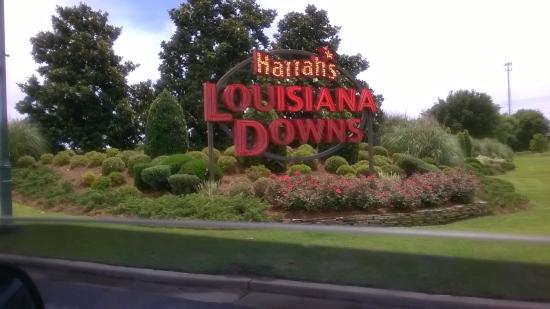 Scoopies Leaving You, a multiple stakes-winner, who excels in 250-yard sprints, leads the field in the Harrah’s Dash Stakes.  Trained by Kevin Broussard, Scoopies Leaving You will defend his title from last year when he set a new track record.  Distance specialists will compete in the Marathon Stakes with Apollitical Courage installed as the 5-2 morning line favorite. Donald Watson drew the enviable rail post for the gelding, trained by John Stinebaugh.  Eyesa Shoofly Dandy, with Donell Blake in the irons, is another solid contender in the Marathon Stakes. 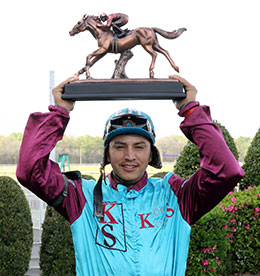 Also, there will be a new voice in the announcer booth this season at Louisiana Downs. Peter Berry, who is best known for his work at Mountaineer Park in West Virginia, will be spending the first three months of the year in Bossier City.