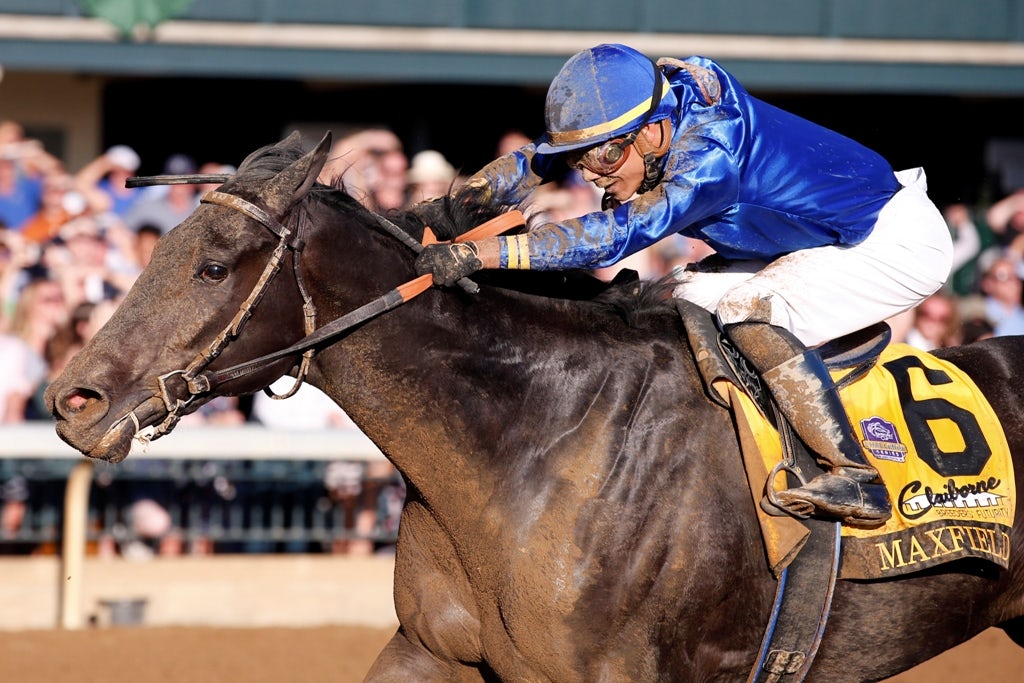 The first four prep races on the 2019-2020 Road to the Kentucky Derby have been contested, so the qualification leaderboard is slowly taking shape.

The next stop on the Road to the Kentucky Derby is the November 2 Breeders’ Cup Juvenile (G1) at Santa Anita, which will award 20 qualification points to the winner. Whoever prevails will almost surely head into the winter at the top of the Kentucky Derby leaderboard.

While the connections of Tiz the Law have indicated their colt will skip the Breeders’ Cup, Maxfield, Eight Rings and Dennis’ Moment are all expected to vie for victory at Santa Anita. Should one emerge on top, that horse would already have 30 qualification points, sufficient to make the Derby field in five of the seven years since the point system was introduced in 2013.

Tiz the Law is expected to contest the November 30 Kentucky Jockey Club Stakes (G2) at Churchill Downs. A victory in the 1 1/16-mile test would give the son of Constitution an additional 10 qualification points, which would bring his total to 20.

The complete schedule of qualifying races can be viewed on the Kentucky Derby website.
Racing