Another great month of action just wrapped up at The Palm Beach Kennel Club! With the Puppy Stakes showcasing its young stars in August, along with great veteran talent running here, this season has been amazing entertainment so far. 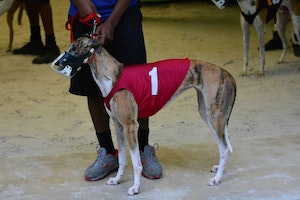 The South Florida heat has been cranked up a notch, with the “Sizzle” dominating the summer racing scene. 5 wins in the month of August and would be my pick to represent Palm Beach at the National Championship at this point. The legacy of owner Shannon Henry continues. 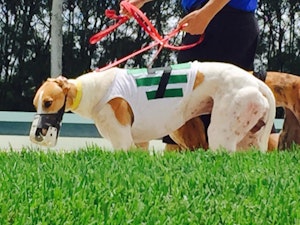 Fired on all cylinders this month. Reeled off 5 straight W’s in August. Always had a supreme rush but is now closing out races, which is just a lethal combo. 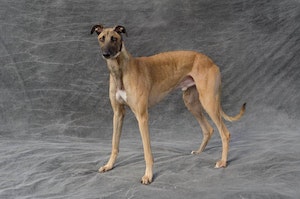 Clearly the top dog on the “Rhonda” Course. Has a current 3 race winning streak and has been in the money in 11 of 12 races so far this season (92%). Will be a fantastic rivalry with record breaker Ethel Is Here now that she is back running. 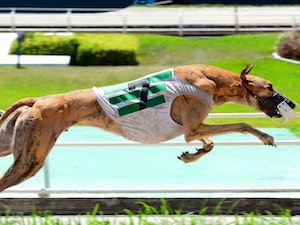 The party has been going strong for this greyhound owned by Monte Jacobs. The Fathers Day Champ is right in the thick of the season wins chase and could make some noise at the Floridian Tournament come December at the Naples/Ft Myers Track.

The hot puppy prospect and favorite to win the Labor Day Puppy Stakes Tournament has come out of the gates flying this season. Is your current season wins leader with 7 of them. 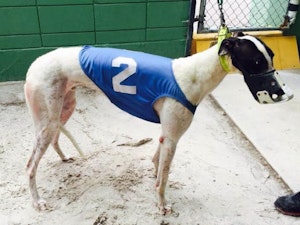 The biggest surprise of the season from the suddenly hot Douglas Kennel. The transfer from Orlando has immediately taken to Palm Beach, hitting at a 50% winning percentage so far this season. 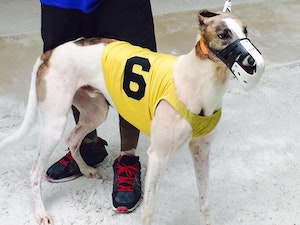 We will be on record watch all season long, as we see if the two time Track Champion can overtake the legend Pat C Rendezvous and her career win total of 85 this season. “The Fox” currently has 68. 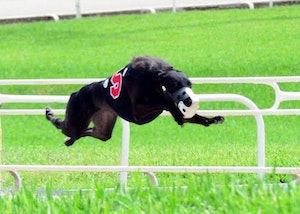 Besides “Sizzle” this is the best box popper in the entire Club. She has a fantastic chance of winning the 20K Puppy Stakes Final and will find a lot of  success in the future at Palm Beach with that incredible early burn she possesses. 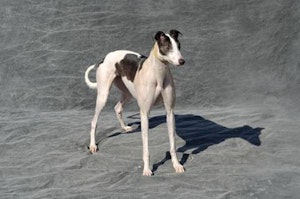 “The Timeless Wonder” continues her outstanding career here. The duel threat 4 year old has been one of the top racers at Palm Beach going on to her third racing season. 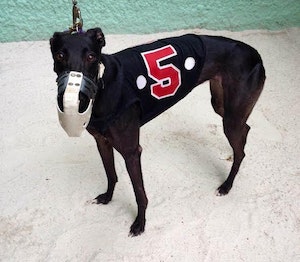 The top prospect in all of South Florida has been underwhelming in the Puppy Stakes, but is still the most talented pup of the bunch. This will be a superstar sometime soon without question. 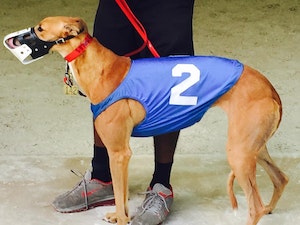