Pennsylvania pick of the week: Three in a row at Parx 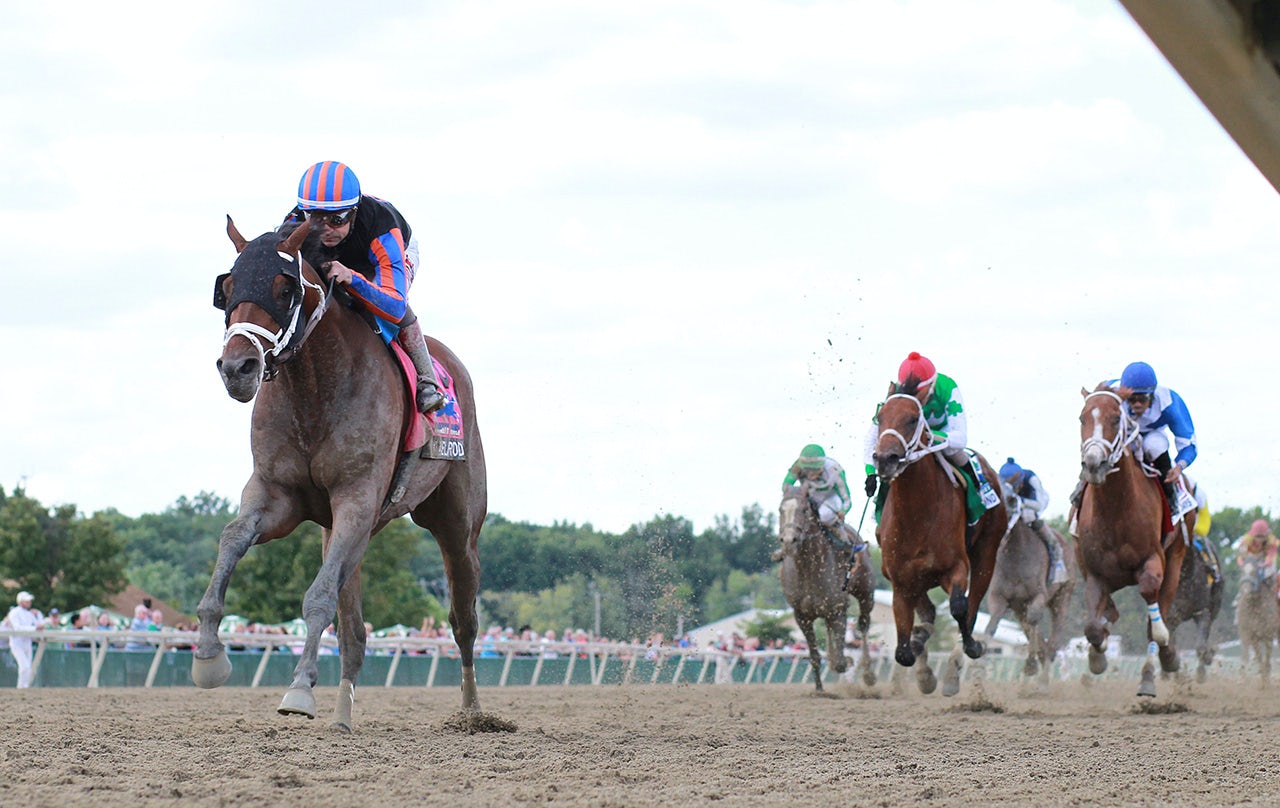 As if to celebrate the new year, Parx Racing has assembled a solid card of racing action for Saturday, January 4.

Nine races are on the agenda, including a maiden special weight for newly turned 3-year-olds and an allowance race for older horses. These two events bookend an enticing Pick 3, with a competitive starter allowance race serving as the middle leg.

Let’s tackle the sequence and take a look at each leg.

Trainer John Servis holds a formidable hand with #7 Harper and #8 Dreams Untold. The former will cut back slightly in distance after a second-place finish at this class level December 1, and he’ll retain the services of high-percentage jockey Frankie Pennington. The latter finished third against Pennsylvania-breds November 19, but has since been gelded and will race with Lasix for the first time Saturday. First-time Lasix is a 29% winning move for Servis, so we’ll use Harper and Dreams Untold equally in the Pick 3.

If #8 Wild Caramelo secures the early lead, this race could be over. He fired off a 102 Brisnet speed rating when he won by 8 1/2 lengths at this class level December 2. But seven furlongs could stretch his stamina, and there are a couple other speedy types in here, so we’ll back him up with #9 All Star Red (who fits well on speed figures) and #5 Ruler of the Nile (who has been competing with success on tougher circuits, with five wins at Churchill Downs and Saratoga last year).

#3 Wise Jude boasts the best Brisnet speed ratings. He has cracked the 80 mark in each of his last six starts on dirt, enjoys running long and has placed third at this class level in his last two starts. His lone victory came in a maiden special weight over this track and distance July 6, so he should be capable of handling #1 Mr Classical, who ships in from California and returns from a six-month layoff after he broke his maiden for a $30,000 claiming tag in June.