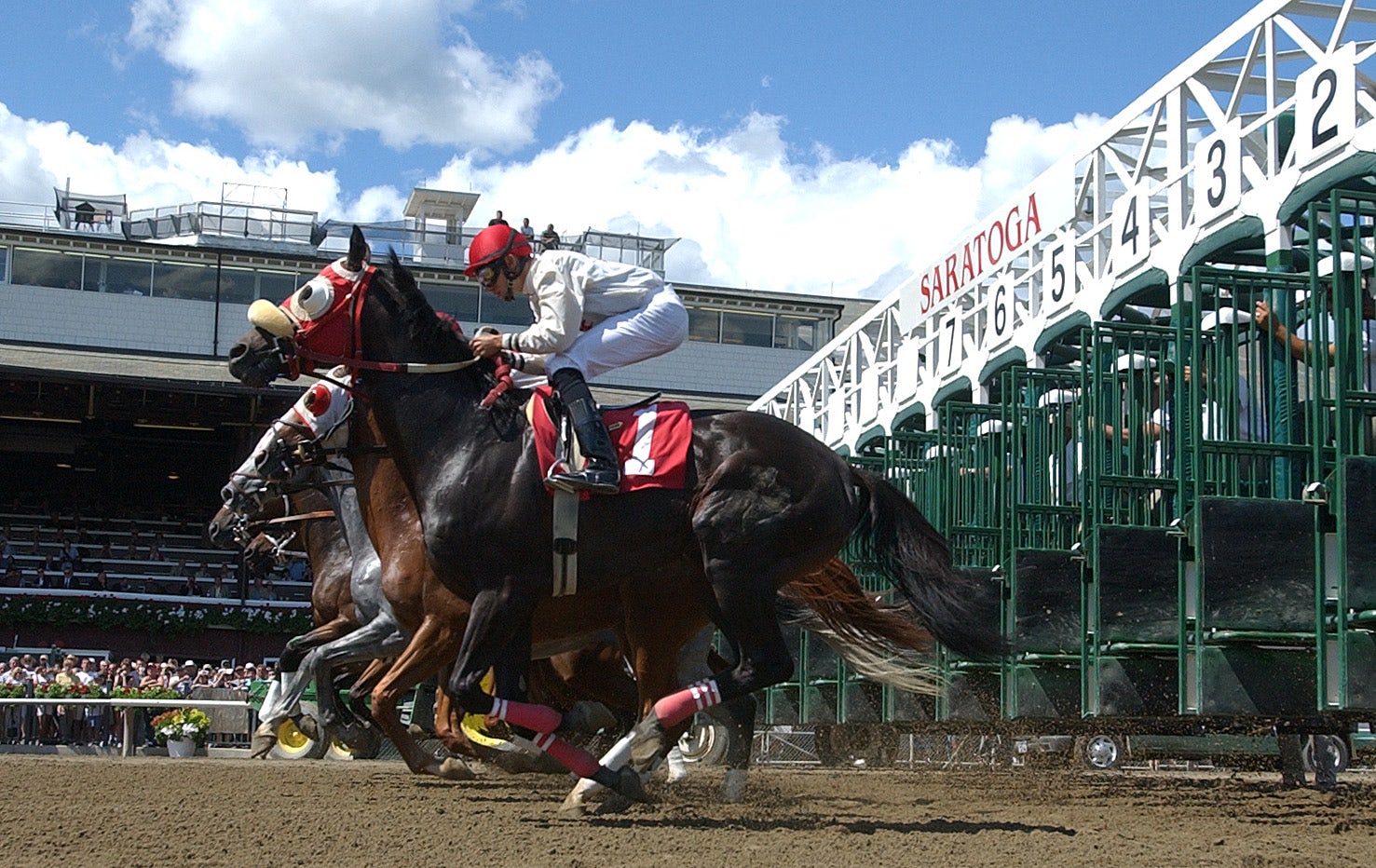 Saturday’s $500,000 Diana Stakes (gr. I) at Saratoga is a race that truly deserves its Grade 1 status. Three of the seven starters have won at this level already, and three more have prevailed multiple times at the Grade 2/Grade 3 level.

Not surprisingly, the three Grade 1 winners are conditioned by the two-time Eclipse Award-winning trainer , renowned for his success with female grass horses. His trio is led by #6 A Raving Beauty, a former German runner who parlayed pace-tracking trips into impressive victories in the Beaugay Stakes (gr. III) and Just a Game Stakes (gr. I) during the Belmont spring meet, bringing her record in the U.S. to a perfect 2-for-2.

It’s hard to knock A Raving Beauty’s recent form, but I also encourage you to consider playing #2 Proctor’s Ledge, who was beaten just three-quarters of a length when finishing second in the Just a Game. Trained by Brendan Walsh, the daughter of Ghostzapper doesn’t seem to care for the turf course at Keeneland—which might explain the few poor efforts on her recent record—but overall she’s compiled a solid record against tough company and has proven that she can compete against this level of competition.

But even more significantly, Proctor’s Ledge was something of a beast at Saratoga last summer, sweeping to impressive wins despite poor pace setups in both the Lake George Stakes (gr. III) and the Lake Placid Stakes (gr. II). Quite simply, she seemed to be a different horse at Saratoga last summer, and she’s also been very effective over the nine-furlong distance of the Diana. This combination might help her turn the tables on A Raving Beauty this Saturday, and at a nice price as well.

#1 Sistercharlie and #3 New Money Honey, first and second in the Belmont Oaks (gr. I) last summer, are the other Grade 1 winners representing Chad Brown and are obvious players in this competitive race. But I wouldn’t overlook #7 Hawksmoor, beaten just a nose in the Matriarch Stakes (gr. I) last November. This speedy filly lost all chance when stumbling at the start of the Gamely Stakes (gr. I) last time out and appears to be the lone front-runner in the Diana field, which could make her dangerous if she’s allowed to escape on an uncontested lead.