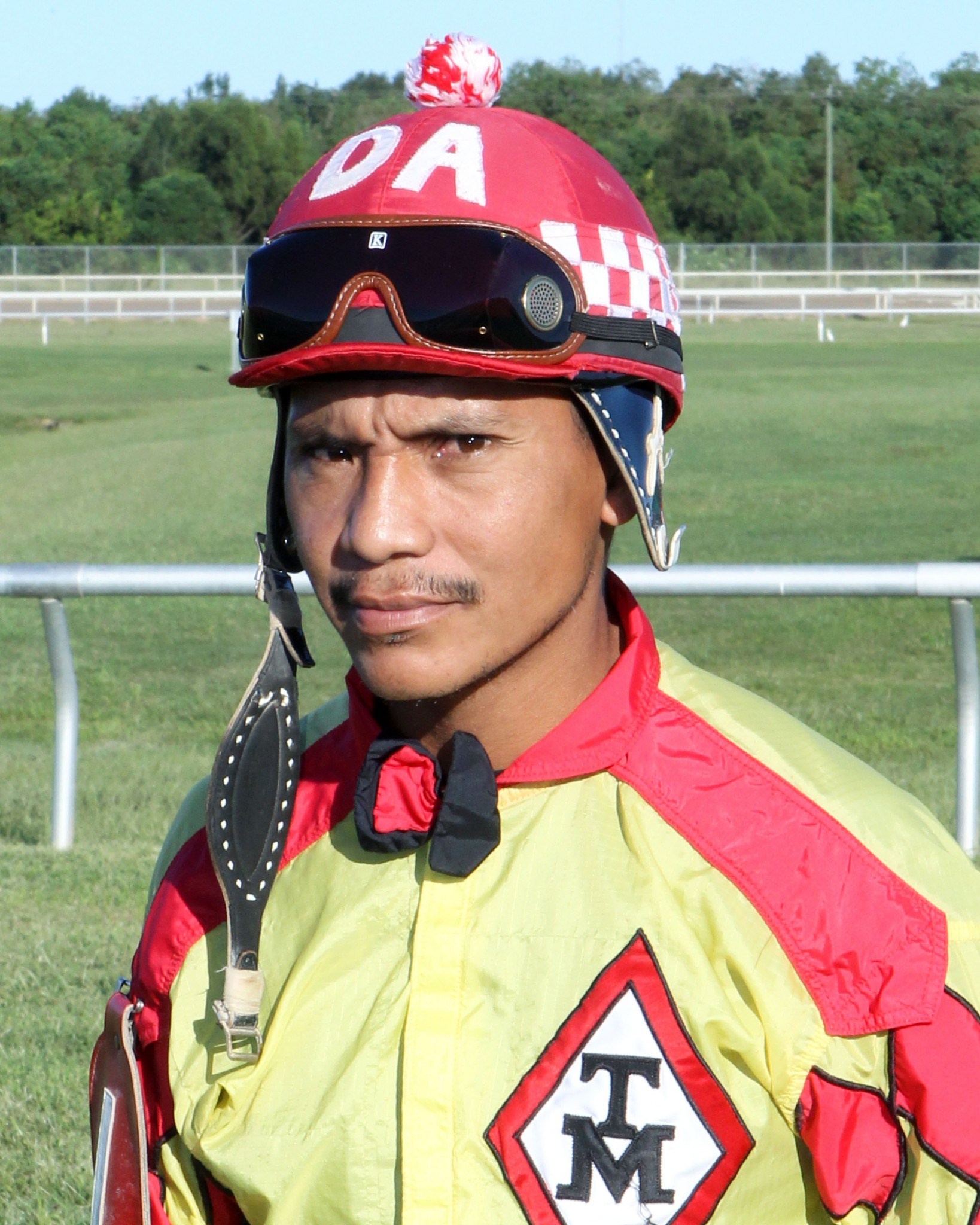 David Alvarez is back in action at Louisiana Downs

Louisiana Downs in Bossier City kicks off its 2016 Quarter Horse racing season on Saturday, January 9, and one jockey to follow is David Alvarez.

The 37-year-old rider began his very successful 2015 campaign in Louisiana Downs, where he finished the meet in a tie with Raul Ramirez, Jr. He was prominent at Delta Downs, topped the standings at Fair Grounds and came from behind to tie John Hamilton at Evangeline Downs last month.

In the final weekend of the Evangeline meet, Alvarez won four races in a row on the Friday night card, to get within one of Hamilton, the top-ranked Quarter Horse rider in the country by wins, Hamilton did not win on Saturday, but Alvarez rode Kimbo Slice to a dead-heat victory in the fifth, to finish in a dead-heat for the title!

"It was pretty exciting," said Alvarez. "I told my family on Friday to pray for me and I had a good night."

Alvarez was born in Veracruz, Mexico and has forged solid bonds with many Louisiana and Texas trainers. He cites Martin Trejo and Bobby Touchet as two of his biggest supporters.

He is part of a Louisiana-based jockey trio that topped all Quarter Horse riders in wins, according to AQHA statistics. Hamilton lead with 152 victories; Alvarez had 137 wins and Ramirez has won 126 races in 2015.

All three were listed on the ballot for 2015 AQHA Champion Jockey. The winner will be announced on Wednesday, January 20.