Texas horseman Leon Bard has been training horses, both Thoroughbreds and 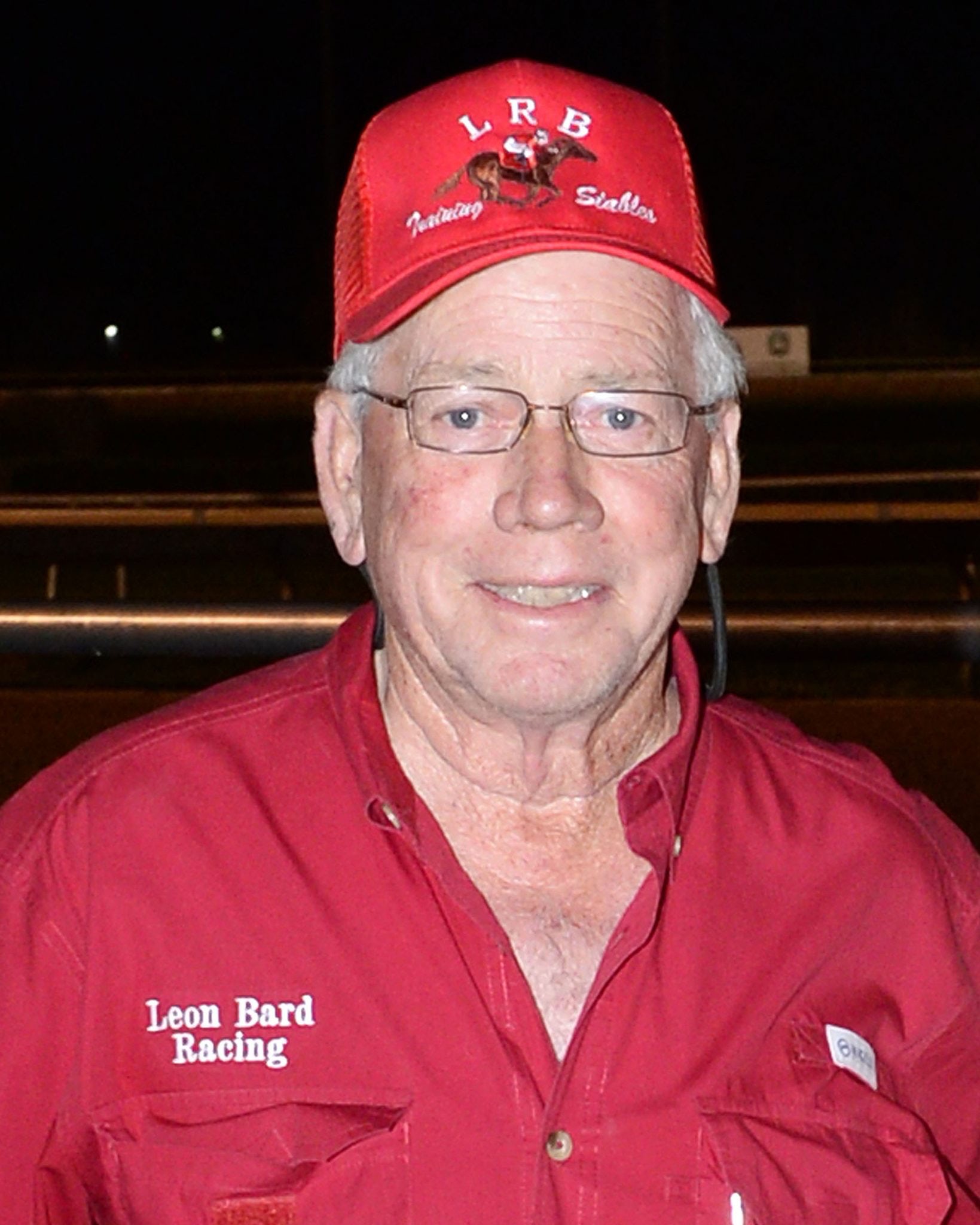 Quarter Horses since 1981.  While the majority of his success has come in Texas, he won the 1987 Kindergarten Futurity at Los Alamitos with Runaway Winner and the 2002 Ruidoso Futurity with Zip First.

He might just be sitting on his best year ever. Bard conditions the undefeated This Is An Eagle, a 2-year-old son of One Famous Eagle, who won the $483,000 Sam Houston Futurity and was just named Sam Houston Race Park's 2017 Horse of the Meet. Bred in Texas by Pete Scarmardo, he was born on February 14, 2015, and was the sale topper at the 2016 TQHA Yearling Sale. Scarmardo set his purchase price at $100,000, and prominent Texas owner, Mary G. Lynne Thompson was the top bidder.

Bard reported that This Is An Eagle is already stabled at Ruidoso Downs and will make his next start in trials for the Rainbow Futurity, set for  July 7 and 8.

“He kind of floats across the ground,” stated Bard. “He’s paid into the All American Futurity as well,” added Bard. “Provided everything goes well, he’ll come back to Texas for the Texas Classic Futurity at Lone Star Park.” 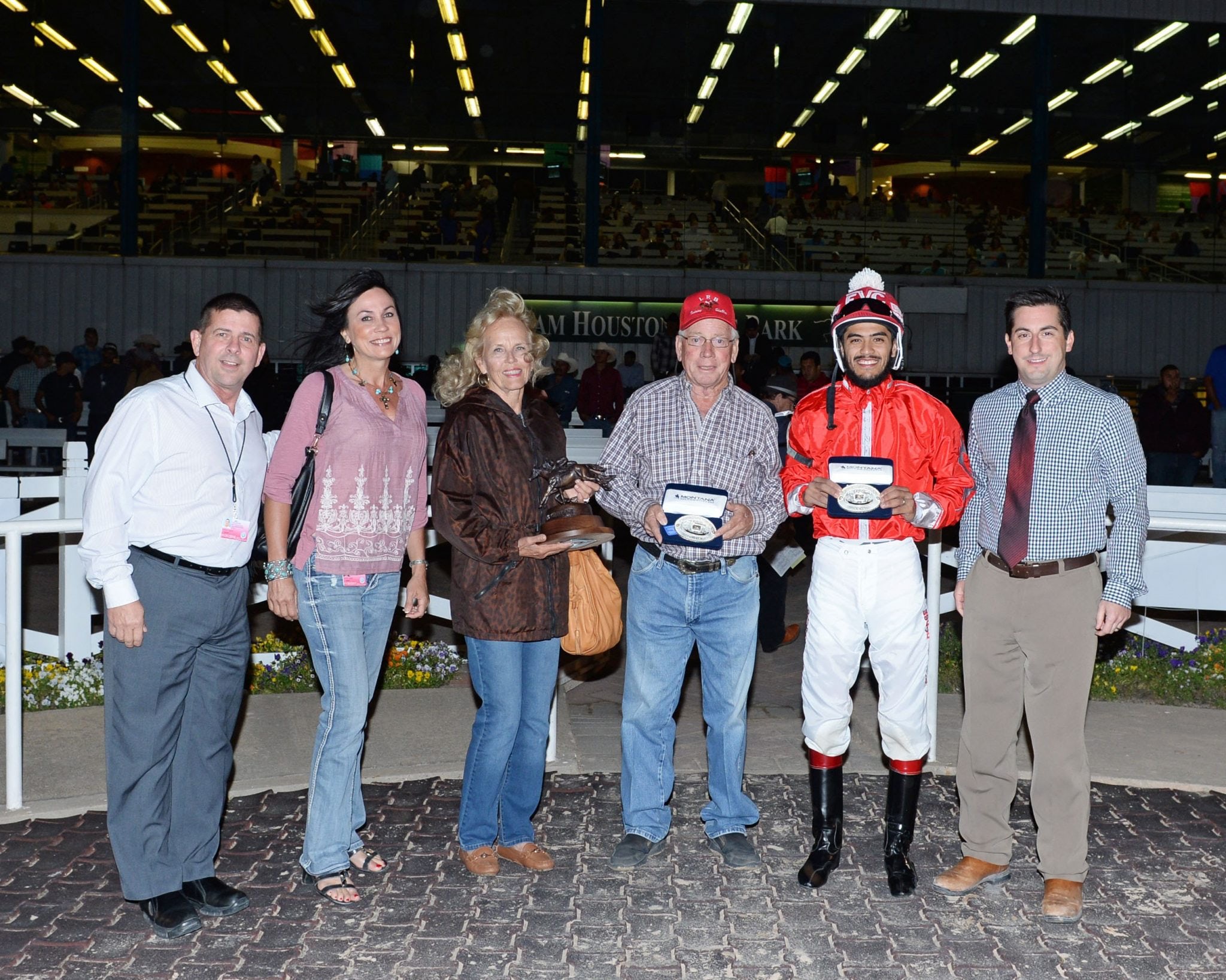 “We had an excellent meet,” said Bard. “I don’t have near as many horses as Judd, but we did well. I respect Judd, who has worked very hard to get to the top level.”

Look for Bard this summer at Retama Park near San Antonio as well as Ruidoso Downs where This Is An Eagle is paid into the Rainbow Futurity and the All American Futurity as well.