Sole Volante and the myth of Icarus 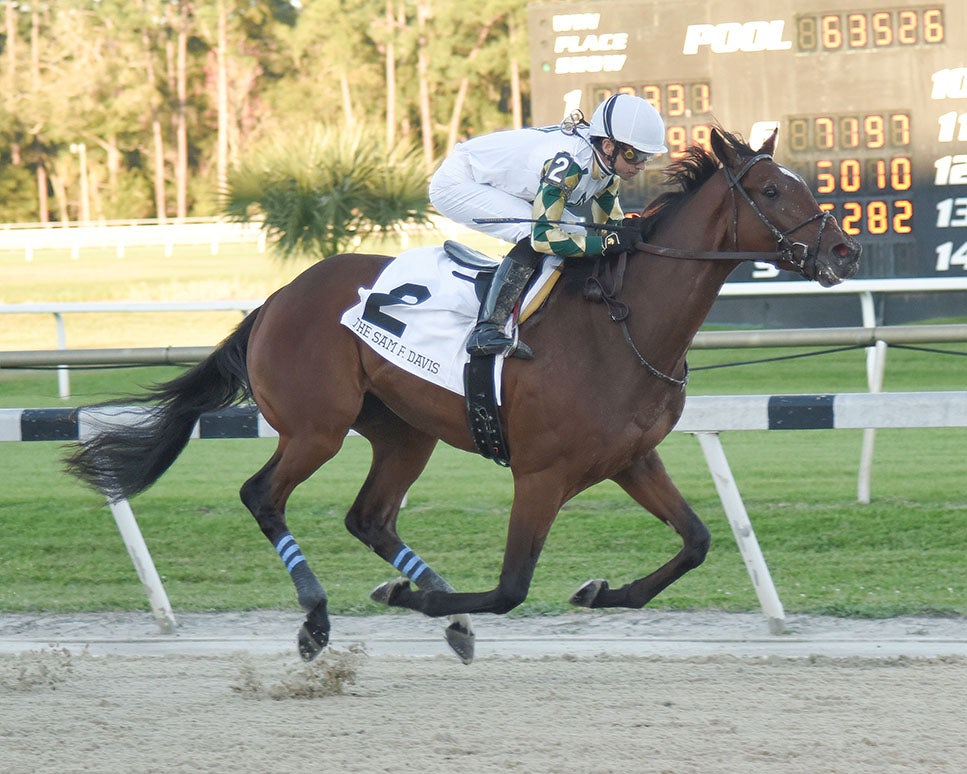 "You think I am weak 'til your strength starts to go

my father, I've waited an awful long time for this

rot in your labyrinth

I have learned to fly"

Independence Hall entered the Sam F. Davis (G3) with a dominant air—the top of the New York 3-year-olds, and the 7-10 favorite. Approaching the quarter pole, he seized the lead so many thought he would keep to the wire.

In the final furlong, Independence Hall's strength started to go. Sole Volante took to the sky and finished 2 1/2 lengths in front.

To think of Sole Volante, the myth of Icarus fits naturally. His name means "flying sun" in Italian. Among the stories of ancient mythology, few pervade like the story of Icarus, who flew too close to the sun.

We've focused on the fall for millennia, but what about the beginning?  What about Icarus's excitement, his swagger, as he launched off Minos to a brighter world? That's the slice of the myth Enter the Haggis embraces in the sweeping anthem "Icarus," and the moment Sole Volante has occupied since turning for home in the Davis.

Who thought Sole Volante, untested in graded company, would be the one to tarnish Independence Hall's record?

And his pedigree? Sole Volante's is as fine as any in the stud book. A son of Breeder's Cup Mile (G1) winner Karakontie, with two different lines of Breeders' Cup Mile winner Miesque. But who though he would flourish on dirt?

Sole Volante has several more miles to fly until he makes it to the Kentucky Derby(G1). But, if not, no one falls into the sea. On dirt or turf, he still has the talent to build a career. As a gelding he has all the time in the world to do so.

We'll leave the last word with Enter the Haggis and their giddy, intrepid Icarus.

"The day is coming 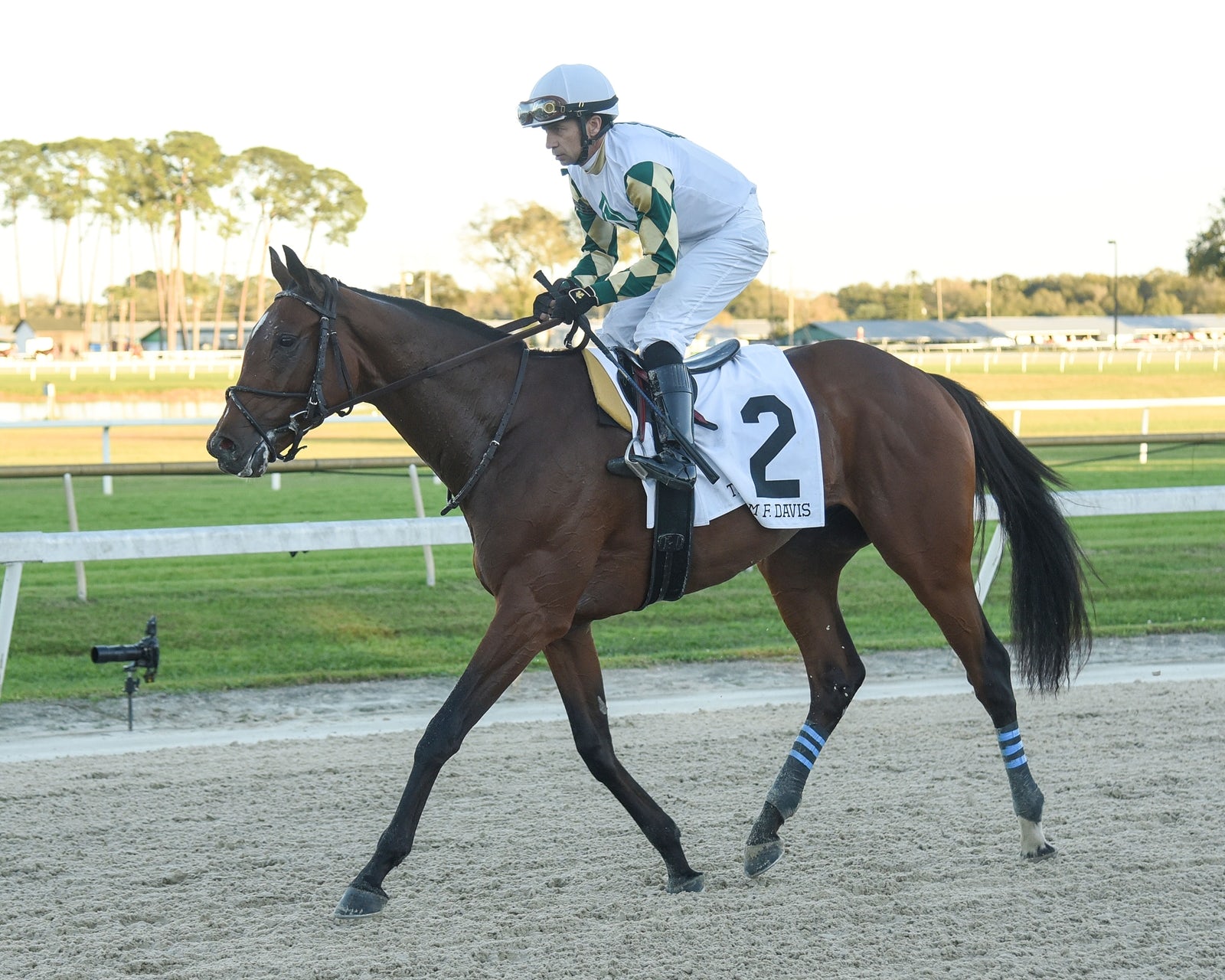