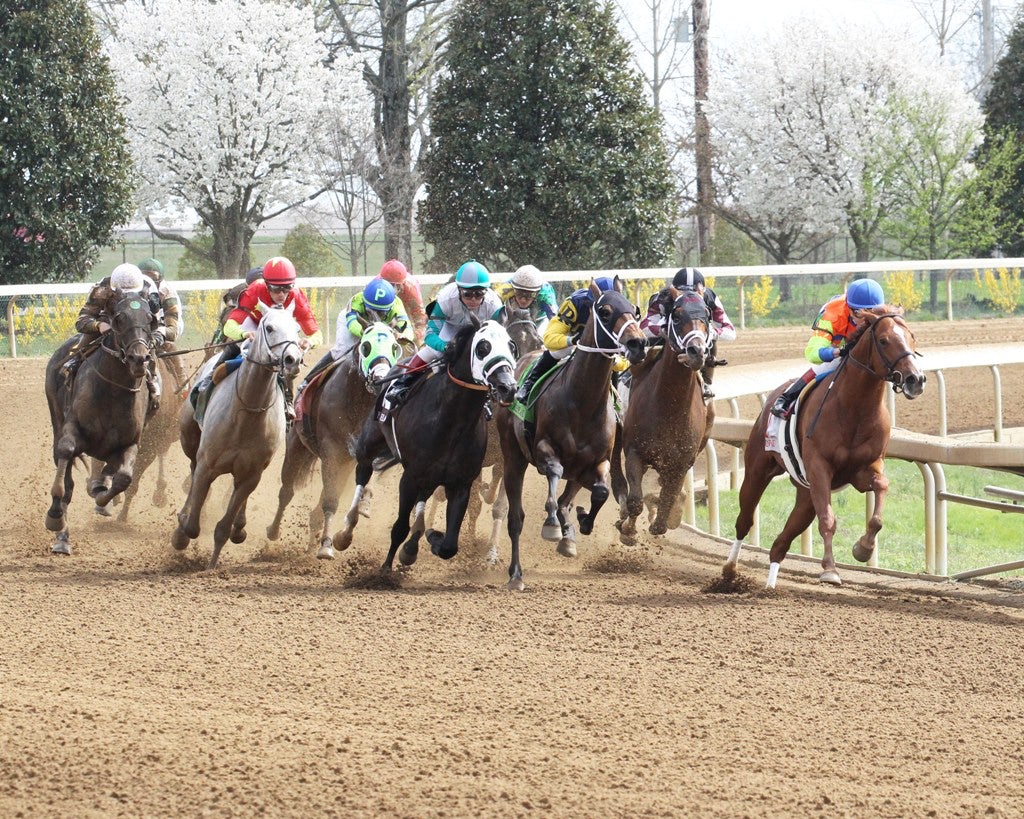 Looking forward to watching and wagering on the competitive stakes races at Fair Grounds this Saturday? We are too!

The highlight of the day is the Lecomte (G3), in which promising 3-year-olds will vie for qualification points on the Road to the Kentucky Derby. While you wait for the feature, we suggest joining in on the undercard action, with a handful of stakes spot plays. With a bit of luck, you’ll build your bankroll while enjoying an exciting afternoon of high-class racing. What could be better?

The winner of the Commonwealth (G3) and runner-up in the Churchill Downs (G1) last spring, #2 Bobby’s Wicked One appears to be on the rebound for trainer Al Stall. A speedy son of Speightstown, Bobby’s Wicked One was tons the best in the 6-furlong Thanksgiving Classic on Nov. 28 at Fair Grounds, where he led all the way to score by three lengths, with a 103 Brisnet Speed rating.

There isn’t much speed in the Duncan F. Kenner field, so Bobby’s Wicked One figures to enjoy another comfortable trip on the front end. His only potential pace rival, #3 Malpais, doesn’t appear to have the pure speed or finishing power to stay with Bobby’s Wicked One.

Silver Dust was in career-best form last year, when he won a pair of graded stakes races, including the Mineshaft H. (G3) at Fair Grounds. He has the tactical speed to be a factor from the outset, which is an advantage against a Louisiana field that is lacking any true frontrunners. Trainer Bret Calhoun has been hot at Fair Grounds, with nine winners from his first 37 starters (a 24% strike rate), so let’s bet Silver Dust to win and key him on top of an exacta, with #3 Blended Citizen and #8 Kukulkan underneath.

Most folks will land on #6 Finite, the winner of the Rags to Riches S. and Golden Rod (G2) at Churchill Downs. But she’ll be a short price in the wagering, so let’s take a shot with #4 His Glory instead.

His Glory never fired in the Golden Rod, where he faded steadily to finish sixth, but that race was conducted over a sloppy track, and His Glory’s race record suggests she doesn’t want anything to do with wet footing. Two starts back she was a dominant allowance winner over a dry track at Churchill Downs, where she led all the way to score by 4 1/2 lengths with a 96 Brisnet Speed rating. Assuming she gets a dry track to work with Saturday, His Glory can spring a surprise for hot trainer Tom Amoss, a 35% winner at Fair Grounds this meet.