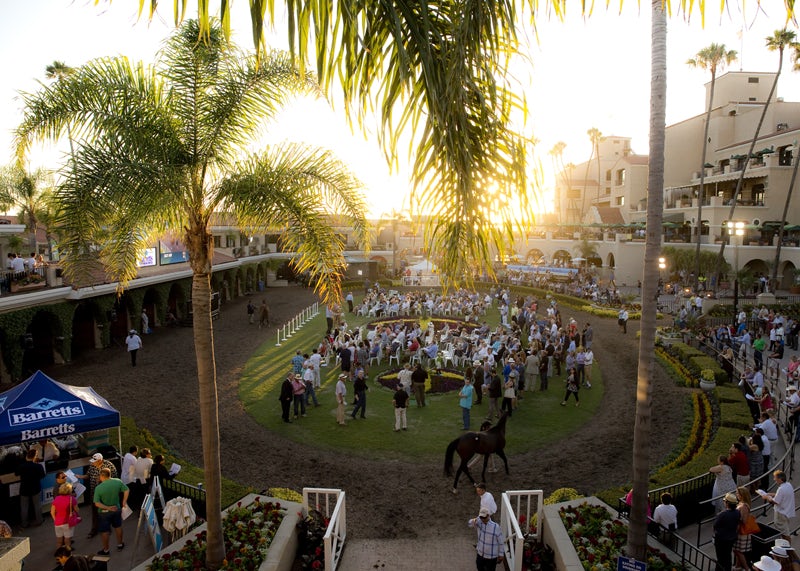 Need some tips for handicapping the anticipated juvenile races at Del Mar this summer? BetAmerica has you covered!

Betting on competitive races packed with unraced or lightly raced 2-year-old Thoroughbreds can be a challenging task, but it can also be a rewarding one. Who doesn’t want to be the first racing fan to uncover a future champion or Triple Crown winner?

Based on data from Statsmaster and Equibase.com, here are a few tips to increase your chances of winning in juvenile races at Del Mar. Enjoy the races!
Racing