Trainers to watch (and wager on) at Del Mar 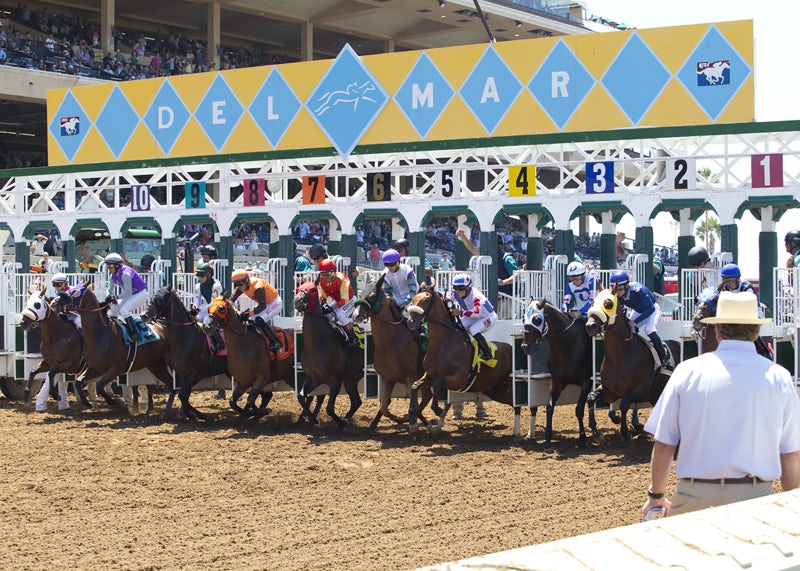 Trainer statistics are commonly employed by bettors handicapping horse races. Isn’t it helpful to know a trainer excels with turf horses and juveniles but is less successful with dirt runners and older horses?

In preparation for the much-anticipated 2019 Del Mar summer meet, which kicks off on Wednesday, July 17, I’ve used Statsmaster to compile a handful of intriguing trainer trends and statistics. With luck these angles will produce profitable plays throughout the meet.